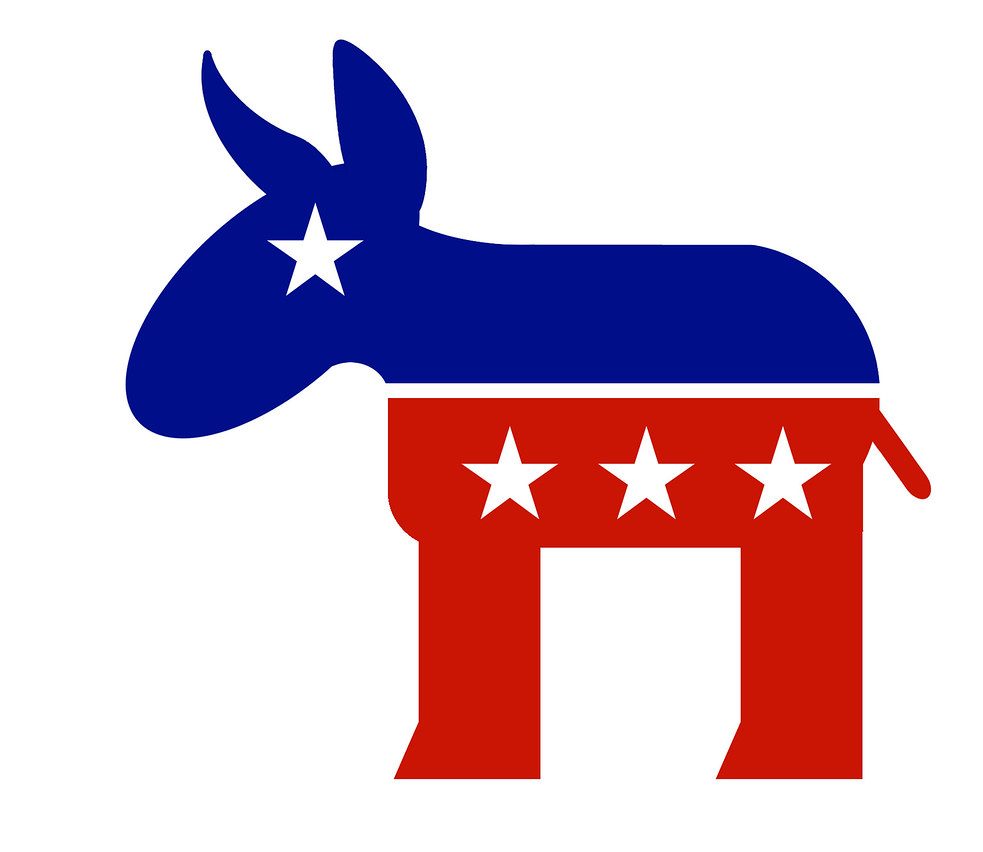 Intelligence officials took it upon themselves to mislead American people in a horrifying way.

What they did was truly disgusting.

And one of those officials just dropped a bombshell on how the Democrats lied to save Hunter Biden.

Without any evidence, 51 intelligence veterans signed a letter suggesting the Hunter Biden laptop story was part of a Russian disinformation campaign.

They claimed that – in their expert opinion – “the Russians are involved in the Hunter Biden email issue” and the material from Hunter had “has all the classic earmarks of a Russian information operation.”

Now one signee of the letter says they all knew the contents of Hunter’s laptop were legitimate even when they signed.

Former Defense Intelligence Agency deputy director Douglas Wise told The Australian, “All of us figured that a significant portion of that content had to be real to make any Russian disinformation credible.”

“The letter said it had the earmarks of Russian deceit and we should consider that as a possibility,” Wise said. “It did not say Hunter Biden was a good guy, it didn’t say what he did was right and it wasn’t exculpatory, it was just a cautionary letter.”

Wise added that he doesn’t regret signing the letter “because context is important,” noting the laptop’s “chain of custody” left open the possibility that “Russians or even ill-intended conservative elements could have planted stuff in there.”

Speaker of the House Kevin McCarthy (R-CA) promised last month he would subpoena the 51 intelligence agents who signed the letter.

“Those 51 intel agents that signed a letter that said the Hunter Biden information was all wrong — was Russia collusion — many of them have a security clearance,” McCarthy said during an appearance on Fox News’ “One Nation.”