Latest
Joe Biden’s Reckless Behavior Has Created This Huge...
Tucker Carlson Exposed A Horrifying Way Vaccine Companies...
Top Republican Just Exposed How Democrats Are Covering...
A Key Player In the Democrats’ Attacks Against...
Dr. Fauci Was Working On This Huge Secret...
Devin Nunes Said Nine Words That Laid Bare...
This Voting Machine’s Irregularities Were Major Enough To...
A Top Official Dropped A Bombshell How Democrats...
This One Document Shows Just How Much Joe...
A Democrat Proposed A Wild Conspiracy Theory To...
Home DOJ & FBI You Won’t Believe How The FBI Responded To A Death Threat Against Conservatives
DOJ & FBIFeaturedGovernmentPoliticsU.S. News 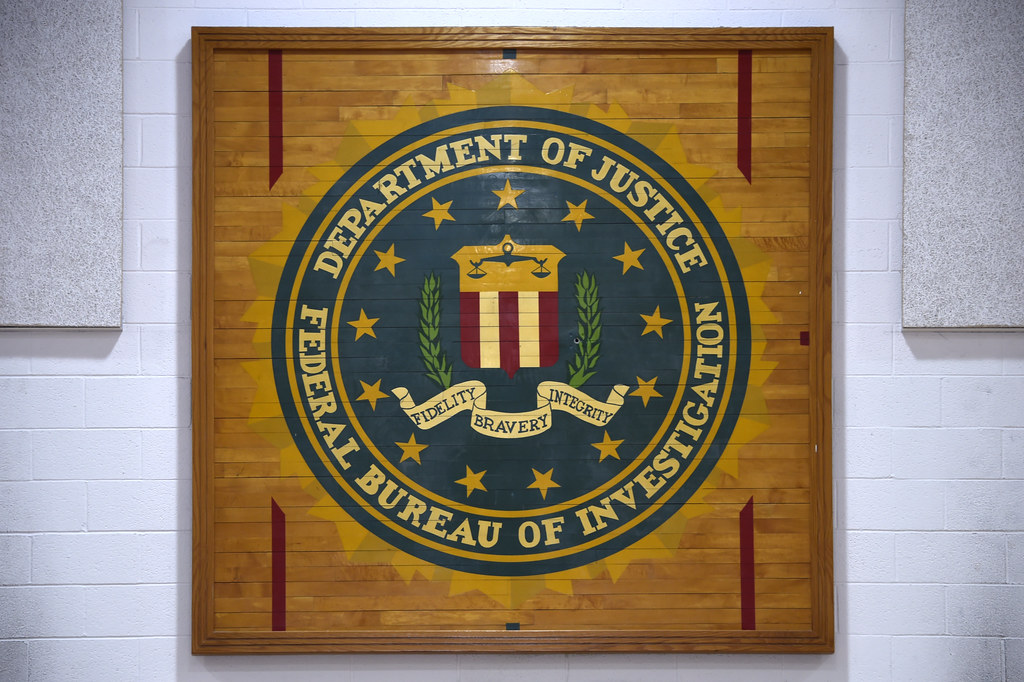 The FBI’s response to a dangerous situation is completely scandalous.

They are putting lives in danger with their biased reaction.

You won’t believe how the FBI responded to a death threat against conservatives.

The group has claimed responsibility for several attacks on crisis pregnancy centers and pro-life organizations, including making threats to “shoot up” pro-lifers for helping women with unplanned pregnancies.

Students for Life Action (SFLAction) reported a death threat was left on the door of St. John Paul II Newman Center near the University of Nebraska-Omaha’s Scott Campus in early December.

The letter was addressed to Newman Center director Rev. Dan Andrews and warned, “If our right to abortion in Bellevue is taken away due to the attempt to pass an abortion ban and it gets passed we will shoot up your Newman Center with our new AR14 rifles. Sincerely, Jane’s Revenge.”

However, the FBI appears uninterested in the threat and told Fox News simply that its Omaha, Nebraska, branch was “aware of the incident and is in regular contact with local authorities.”

“Next time the infrastructure of the enslavers will not survive,” the group allegedly stated in a letter shared anonymously with an investigative reporter from a publication based in the Netherlands.

“Medical imperialism will not face a passive enemy. Wisconsin is the first flashpoint, but we are all over the US, and we will issue no further warnings.”

Fox News host Tucker Carlson blasted the FBI for their shocking apathy regarding the attacks.

“We didn’t used to have FBI raids on the basis of alleged misdemeanors in this country. Now we do if you vote the wrong way. But at the same time the FBI is all but ignoring violence committed against people who don’t vote for Joe Biden. In June, criminals fire-bombed a pro-life pregnancy center in Buffalo, a place called CompassCare Pregnancy Service,” Carlson said.

“The people that did this, the bombers, have not been caught. Why? Because the FBI has not even bothered to investigate a fire bombing.”

“They listed as an isolated event, which is important because this is … national domestic terror.”

Jane’s Revenge has claimed responsibility for at least 18 arson and vandalism attacks on crisis pregnancy centers.

No arrests have been made.

Elon Musk Gave Dr. Fauci A Warning that Made His Entire World Collapse