Latest
Dr. Fauci Was Working On This Huge Secret...
Devin Nunes Said Nine Words That Laid Bare...
This Voting Machine’s Irregularities Were Major Enough To...
A Top Official Dropped A Bombshell How Democrats...
This One Document Shows Just How Much Joe...
A Democrat Proposed A Wild Conspiracy Theory To...
Republicans Finished A Complete List On Joe Biden...
These 10 Classified Documents From Joe Biden’s Past...
Joe Biden Tried To Destroy Tucker Carlson With...
Adam Schiff Broke The Law With This One...
Home Featured Disney Joined the Woke LGBTQ Cancel Mob and Now Faces Failure at Box Office
FeaturedGovernmentPoliticsU.S. News 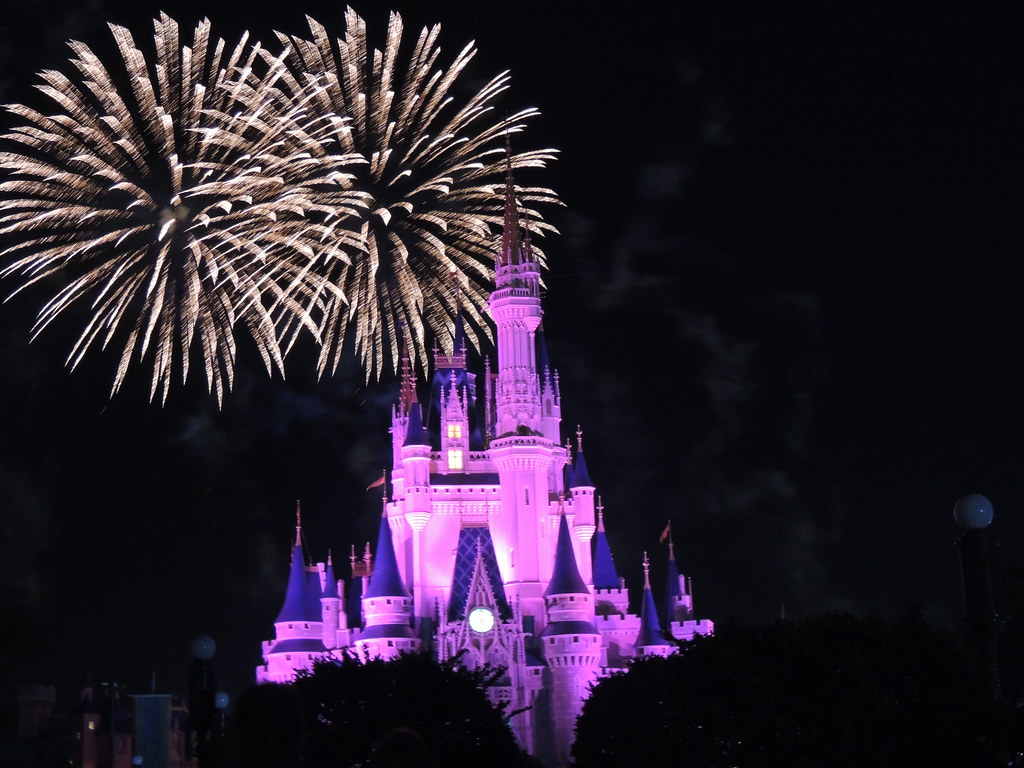 "Fireworks at Walt Disney World Magic Kingdom" by CandaceApril is licensed under CC BY 2.0.

And it’s already cost them dearly in reversed tax breaks and special privileges.

The mad rush by so many of the nation’s biggest corporations to go ‘woke’ is coming back to haunt them.

Turns out the American people aren’t actually in favor of the woke, cancel-culture crowd.

We all know about Disney’s fight with Florida Governor Ron DeSantis for banning the LGBTQ trans-lifestyle from being taught to children as young as four.

Disney has also shut down classic rides that in today’s woke culture are “racist” or having “racist” undertones.

Despite these moves to go woke or go broke, Disney found out the Mouse was no match for DeSantis when they lost their special privileges in the Sunshine State and had their tax breaks axed.

They also saw a big decline in families and visitors at their theme parks and resorts.

But now Disney faces what one reporter at the Wall Street Journal refers to as a “dismal box office future.”

The reporter points out that in 2019, the year before the pandemic, Disney made an incredible $11 billion in box office revenue alone.

But in 2022, the first year considered post-pandemic, Disney brought in just $4 billion in box office revenue.

The reporter attempts to blame the drop in revenue on COVID, but he conveniently ignores the massive successes of other movies like Top Gun: Maverick and Spider-Man: No Way Home.

The huge success of those two movies alone prove COVID is no longer scaring moviegoers away.

No, Disney’s problem isn’t the pandemic.

Disney’s main problem is that it has gone completely woke, a move that’s killed film franchises like Star Wars, Toy Story, and Pirates of the Caribbean.

Disney destroyed Pirates because they decided to condemn Johnny Depp without a trial and ended up with eggs on their faces when Depp was completely exonerated.

The days of the whole world loving and trusting Disney are over.

The company used to have 7 – 8-billion-dollar box office films each year.

Now, their most successful franchises will be without its box office stars, and instead of inspiring us – or even just entertaining us – they’ll propagandize to us with condescending diversity and homosexuality involving even underage children.

Disney’s new woke policies have cost them – even their stockholders have filed a lawsuit against the Mouse.

Disney is no longer a family-friendly enterprise, they are evil, disgusting child groomers making woke, leftist propaganda instead of family entertainment.