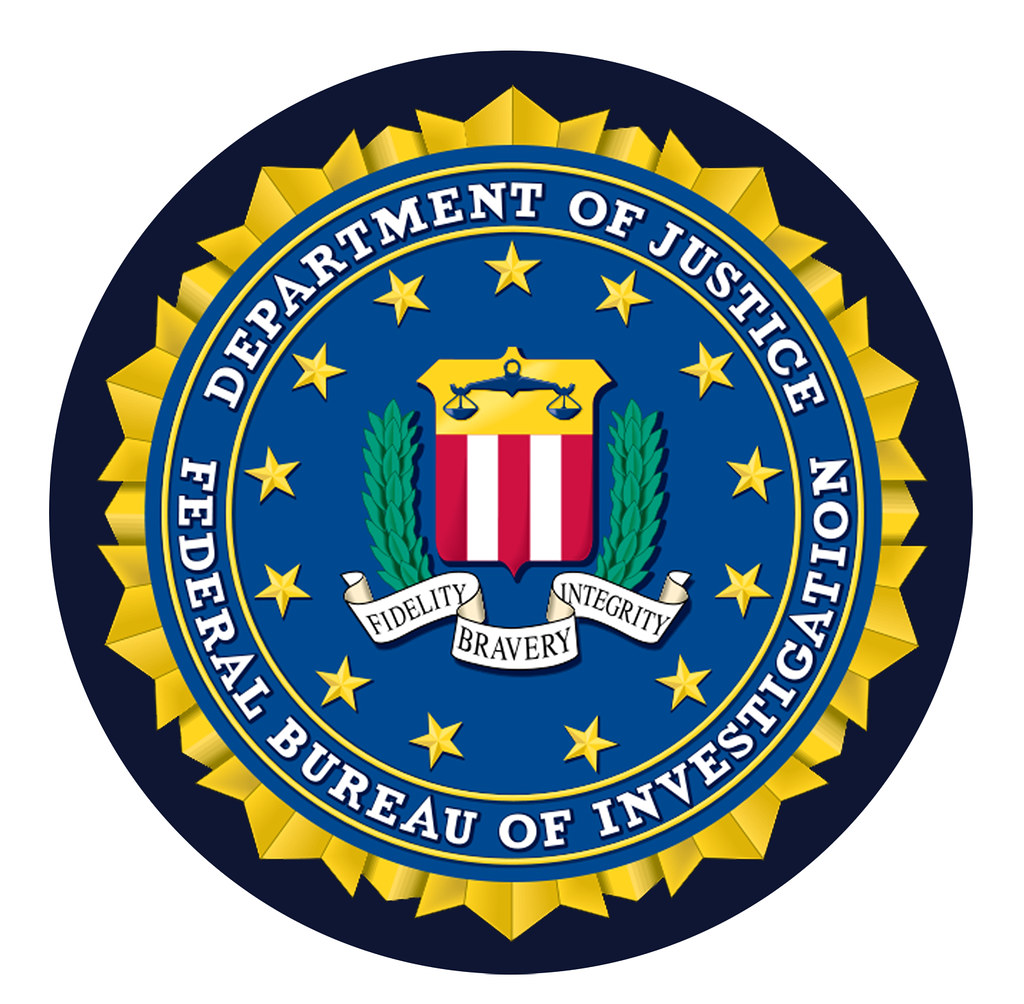 "Federal Bureau of Investigation Seal" by DonkeyHotey is marked with CC BY 2.0.

As we’re finding out, Twitter and other social media companies were working with the FBI to cover up Hunter Biden’s laptop scandal.

Most astute observers already knew there was a massive attempt to cover up and hide the Hunter Biden laptop story before the 2020 elections.

And many of us knew it may have cost Donald Trump the presidency.

But Elon Musk’s recent release of internal Twitter documents has left no room for anyone to deny those facts.

What Twitter (and other social media and mainstream corporate media) did to hide this story from the voters is, at the very least, a massive campaign law violation.

But what’s even worse, we now know the decision by Twitter to hide the laptop story came at the behest of the FBI.

This action makes it a conspiracy that should result in dozens of people going to jail and even possibly Joe Biden’s immediate removal from the White House.

The FBI reportedly sat on the laptop scandal for at least a year because they knew how damaging it would be to their hand-picked Deep State candidate Joe Biden.

And then, once the story initially broke, the FBI held weekly meetings with Twitter executives, warning the social media giant to expect so-called “hack-and-leak operations” involving Hunter Biden the weeks leading up to the 2020 election.

In another exclusive story, The New York Post says the FBI’s warnings to Twitter were so specific that Twitter officials decided to censor the Posts legitimate news story about Hunter Biden’s laptop on Oct. 14, 2020.

“If Twitter is doing one team’s bidding before an election, shutting down dissenting voices on a pivotal election, that is the very definition of election interference … Frankly Twitter was acting like an arm of the Democratic National Committee. It was absurd,” Musk said.

And according to The New York Post, “The extraordinary revelation for the first time lays bare how the FBI was involved in pre-bunking the story of the laptop, which had been in the bureau’s possession for almost a year.”

Yoel Roth, Twitter’s former head of site integrity, admitted to the Federal Election Commission in December 2020 that, “I was told in these meetings that the intelligence community expected that individuals associated with political campaigns would be subject to hacking attacks and that material obtained through those hacking attacks would likely be disseminated over social media platforms, including Twitter.”

“I also learned in these meetings that there were rumors that a hack-and-leak operation would involve Hunter Biden,” Roth added.

FBI supervisory special agent Elvis Chan testified in a lawsuit against the Biden administration that he organized meetings in San Francisco for as many as seven DC-based FBI agents in the weeks leading up to the 2020 election.

With all of these facts coming out, it’s more and more evident that the top law enforcement arm of the U.S. government colluded with social media and others to interfere in the 2020 elections.

Was their involvement enough to defeat Donald Trump?

Deep State Watch will keep you posted on this fast-moving story.