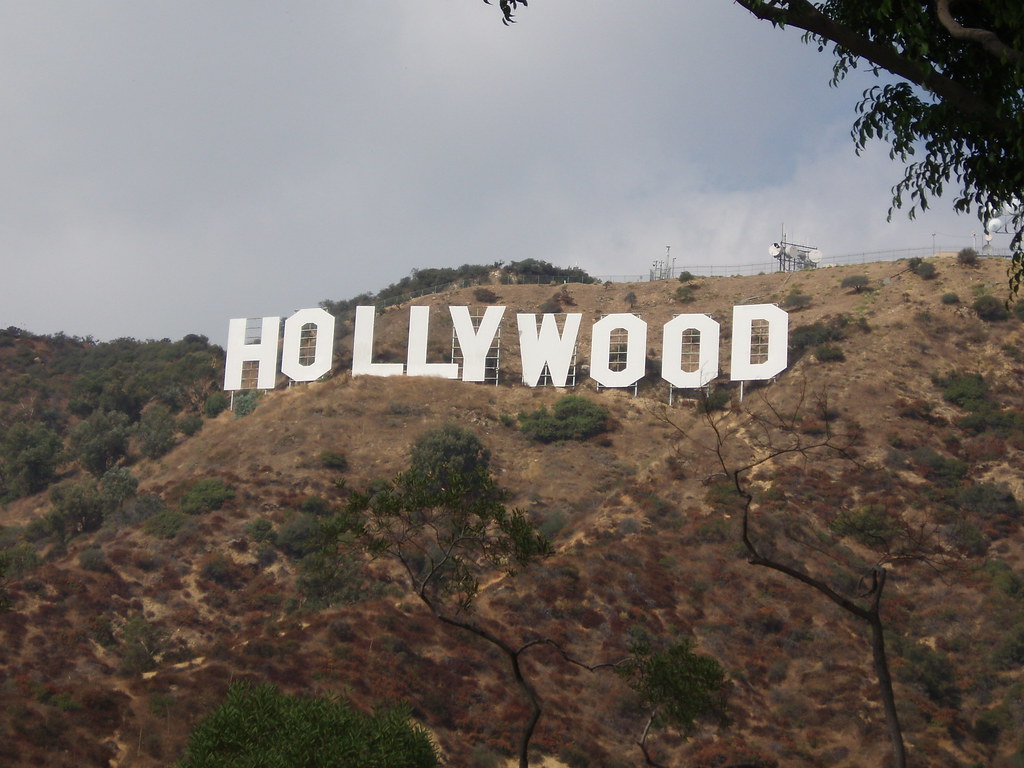 Most people thought the truth about Jeffrey Epstein died when he “suicided himself.”

But more and more disturbing information continues coming out.

Here’s the shocking truth about Jeffrey Epstein’s network of power and influence.

There’s likely not been a more disgusting story in recent years than that of Jeffrey Epstein and his twisted sexual criminal enterprise.

As the former girlfriend and depraved business partner of Epstein, Ghislaine Maxwell’s recent guilty verdict has brought the evil doings of Epstein and his clients back to the forefront of the news.

But even Maxwell is refusing to confirm the names of the people most already believe had been involved.

But now one journalist has written a two-volume book about Jeffrey Epstein’s powerful network.

As reported by The Blaze, “Journalist Whitney Webb has a gift for locating power and hunting it in its darkest corners. In her new two-volume book, ‘One Nation Under Blackmail: The Sordid Union Between Intelligence and Crime that Gave Rise to Jeffrey Epstein,’ she exposes the dark truth about Epstein’s extensive criminal operations and the connections to entire networks of power and influence — a web of elites that infiltrates the highest ranks of every sector, including law enforcement, art, Wall Street, Silicon Valley, big business, real estate, philanthropy, media, academia, banking and more.”

According to The Blaze, among the many topics covered in her book are answers to questions like, “Was Epstein a government informant? How big is the scandal’s body count?”

And of course, “Did Epstein actually kill himself?”

In fact, Webb’s interview was so compelling, Glenn Beck called it “… the most important hour I have ever been a part of in broadcast [and] I’ve done this for 45 years.”

While most Americans may think they know all they need to know about Jeffey Epstein, Webb says we haven’t even come close to understanding the full extent of his network.

But this makes sense considering Epstein was allowed to operate freely among the world’s most powerful people in the disgusting sexual slave trade of vulnerable young girls.

And yet, the client list, the men – and probably even women – who purchased Epstein and Maxwell’s services, remain largely unknown.

No wonder law enforcement officials and politicians from both parties haven’t made an issue about releasing the client list.

The ongoing cover-up only fuels speculation as to what other world leaders and elite billionaires had flown on Epstein’s Lolita Express – or “played” on Epstein’s Pleasure Island.

In the meantime, many also wonder how long it will be until Ghislaine Maxwell “suicides” herself.