Latest
Joe Biden’s Reckless Behavior Has Created This Huge...
Tucker Carlson Exposed A Horrifying Way Vaccine Companies...
Top Republican Just Exposed How Democrats Are Covering...
A Key Player In the Democrats’ Attacks Against...
Dr. Fauci Was Working On This Huge Secret...
Devin Nunes Said Nine Words That Laid Bare...
This Voting Machine’s Irregularities Were Major Enough To...
A Top Official Dropped A Bombshell How Democrats...
This One Document Shows Just How Much Joe...
A Democrat Proposed A Wild Conspiracy Theory To...
Home Featured This Dangerous ‘Top Surgery’ is Up Almost 400 Percent Among Underage Children
FeaturedGovernmentPoliticsU.S. News 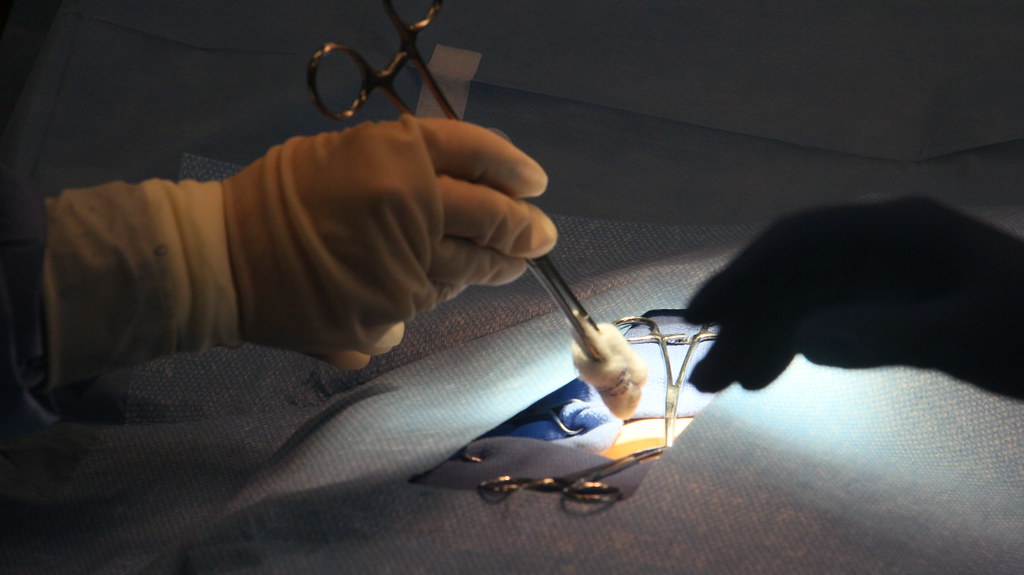 "Skyline College Surgical Technology" by The Skyline View is licensed under CC BY 2.0.

The assault on America’s children is accelerating at a terrifying pace.

Because now this dangerous surgery is up almost 400 percent among underage children.

We’ve all seen the stories.

“Parents get shut down when they try to read from a children’s library book – school board accuses parents of vulgarity.”

The ‘woke’ left isn’t satisfied with living their own lives, they need to recruit and brainwash everyone, but especially young children.

And a new study reveals just how far the LGBT activists efforts to promote life-altering “gender transitioning” surgeries onto children have gone.

As reported by The Daily Caller, a study conducted by researchers Dr. Galen Perdikis, Dr. Salam Al Kasis, and Rishub Karan Das determined that between 2016 and 2019, “the annual number of gender-affirming chest surgeries increased by 389 percent.”

The staggering 389-percent increase equals roughly 1,130 total surgeries performed on children under the age of 18.

This “top surgery” involves the alteration of a child’s chest – with the majority of patients having been biological females whose breasts were removed, and a remaining 16 biological males who received artificial breasts.

But most concerning and most telling were the underlying mental health conditions among the children who had undergone the surgery.

The study stated, “Psychiatric conditions were the most common comorbidities, 21.1 percent of patients had anxiety and 16.2 percent had depression.”

But as bad as all of this is, it gets worse.

Politicians are now pushing legislation that would allow children to be removed from their homes if their parents refuse to let them undergo the life-altering surgeries.

In some states they’re promoting this surgery on children as young as 4 and 5!

And as more of the LGBT agenda gets pushed on our young children by the public schools and establishment medical community, we expect even more surgeries to be performed.

That’s why we must fight now and take our children back from the LGBTQ mutilation groomers before it’s too late.

This Democrat Candidate Was Just Arrested for Terrorist Threats