Latest
Joe Biden’s Reckless Behavior Has Created This Huge...
Tucker Carlson Exposed A Horrifying Way Vaccine Companies...
Top Republican Just Exposed How Democrats Are Covering...
A Key Player In the Democrats’ Attacks Against...
Dr. Fauci Was Working On This Huge Secret...
Devin Nunes Said Nine Words That Laid Bare...
This Voting Machine’s Irregularities Were Major Enough To...
A Top Official Dropped A Bombshell How Democrats...
This One Document Shows Just How Much Joe...
A Democrat Proposed A Wild Conspiracy Theory To...
Home Featured You Won’t Believe the Disgusting Thing School Children Were Fed as a Meat Alternative
FeaturedGovernmentPoliticsU.S. NewsWorld News 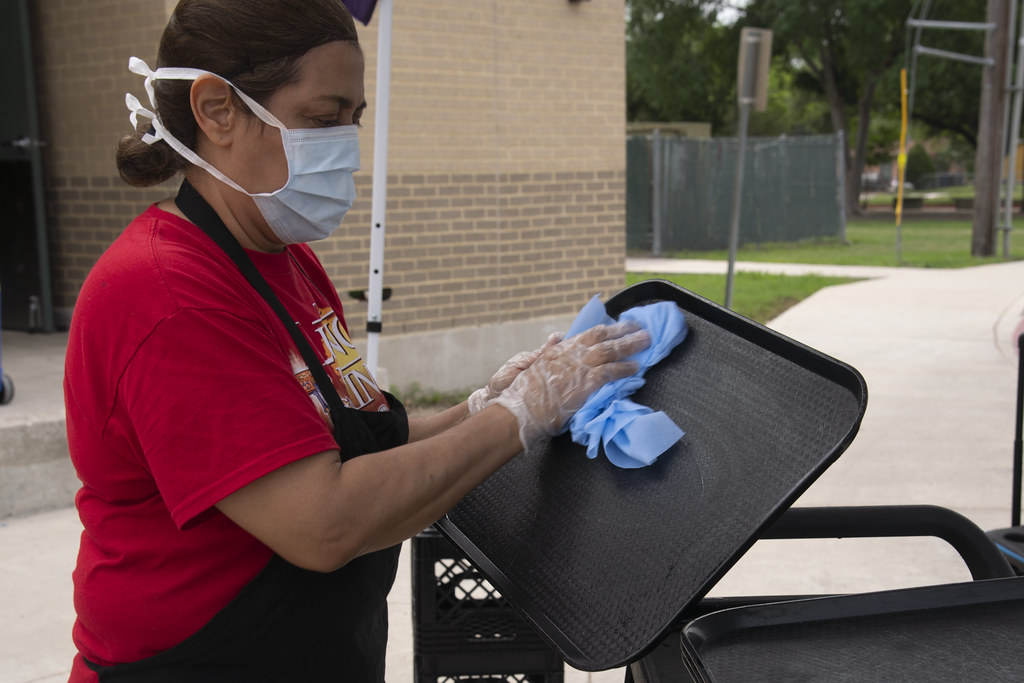 They are destroying entire economies and nations with their bizarre demands.

And you won’t believe what they recently forced school children to eat as a meat alternative.

The environmental whackos and green gestapo are drastically changing the way people live.

And not for the better.

They are notoriously unstable, don’t work properly, and the charging stations for their batteries are almost all coal fired.

Not to mention the use of child labor to mine the materials needed to make the batteries.

Or look at the slaughter of birds, including endangered species, by the massive wind turbines which are also known to fail.

Now these same green gangsters are pushing everyone to stop eating meat.

In the Netherlands, Dutch schoolchildren were basically forced to eat mealworms as part of a government project called “Smaakmissie Avontuurlijke eiwitten,” or “Flavor Mission Adventure Proteins,” in effort to test and encourage the consumption of meat alternatives.

The project — which is being run jointly by the Dutch Ministry of Agriculture, Nature, and Food Quality and Wageningen University — will also send school children on a virtual reality “field trip” to a lentil “burger” factory to learn all about the alternative meat production chain.

Meanwhile, the Dutch government has remained in open conflict with its nation’s farming industry.

In some regions, farmers are being told to reduce their nitrogen emissions by up to 95% – a move that will result in some 30% of the country’s livestock farms shutting down for good.

Ministers dedicated to the green agenda have expressed the desire to have the Dutch government forcibly seize more than 600 farms judged to be emitting the most nitrogen.

Of course, farm closures are merely part of an “unavoidable transition” towards the Great Green Reset say officials.

However, Dutch farmers have promised to continue their protests despite being met with police force, arrest, and even deadly force in at least one instance.

At least one hundred Dutch farmers and family members have been arrested so far during protests.

As for the United States, these Great Reset mandates and programs are happening here too.

Although, as far as we know, they aren’t shoving worms down our throats. Yet.