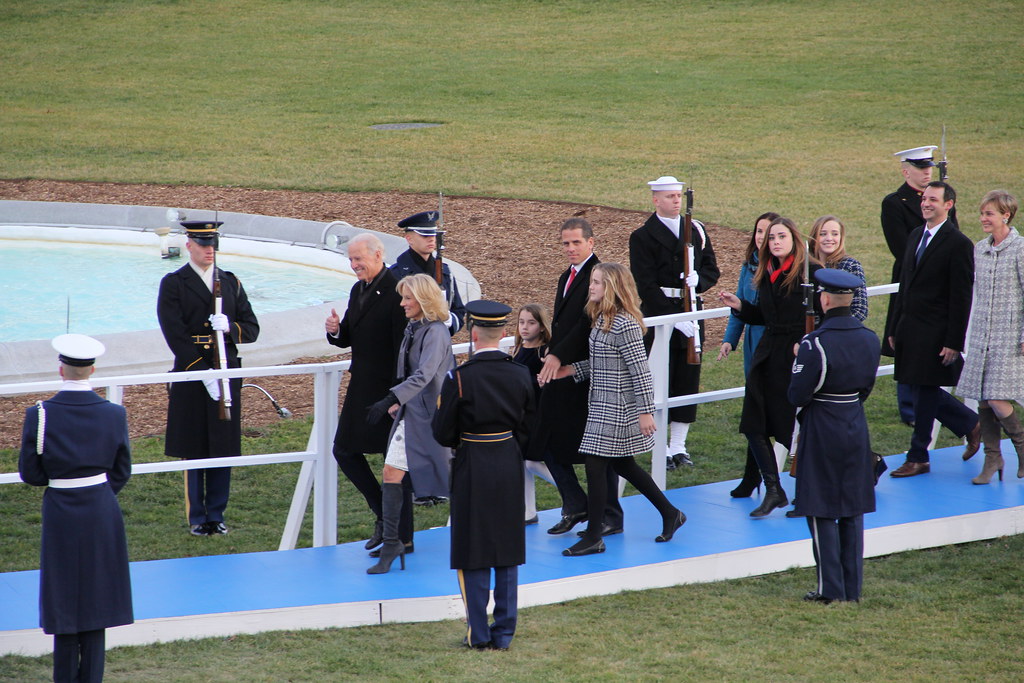 "Biden Family" by philaestheta is licensed under CC BY 2.0.

Most Americans know all about Hunter Biden’s very questionable, and probably illegal, exploits.

We know his famous dad was likely involved as well.

Now we’re learning that Joe Biden’s family got an interest-free, forgivable loan from this enemy of America.

President Biden has made political waves this fall with his plan to forgive hundreds of billions of dollars in student loans.

Of course, this plan shifts the burden of these loans onto the taxpayers.

But now we’re finding out why Joe Biden may have such a soft spot for loan “forgiveness.”

It turns out that five years ago, the Biden family cashed-in on a zero-interest loan from an energy company in Communist China according to evidence held by the FBI.

The details of this transaction, confirmed in documents obtained by Just the News and information released by Senator Charles Grassley (R-IA), show that Communist Chinese energy firm CEFC Beijing International Energy Company Limited granted the loan for one important reason.

They understood the transaction would benefit Joe Biden’s family (referred to as “BD family” in the emails).

The Chinese company’s leaders “fully support the framework of establishing the JV (joint venture), based on their trust on BD family,” stated a July 26, 2017 email from a CEFC official to Tony Bobulinski.

Bobulinski was a Hunter Biden business partner at the time and has been the focus of much of the investigation into Hunter’s alleged illegal activities.

The email to Bobulinski was written in part to explain why there was a delay in getting the loan money to a firm called SinoHawk.

SinoHawk is not only associated with Hunter but with his brother James Biden as well.

Bobulinski said in media interviews that Joe Biden was a silent partner in the Communist Chinese transaction and was identified in internal documents as “the big guy” who might get 10% of the deal.

According to Grassley, the $5 million loan from the Communist Chinese was paid to SinoHawk in August 2017 – when Joe Biden was already intending his 2020 presidential run.

Grassley also pointed out that Bobulinski told the FBI that some of the money was actually deferred compensation for work Hunter and James Biden had done while Joe Biden was still VP.

Grassley and Senator Ron Johnson (R-WI) have previously said some $6 million paid in the spring of 2017 appeared to be for pre-2017 work.

Grassley also said the evidence his staff has assembled from whistleblowers and other sources suggests the FBI “possesses significant, impactful, voluminous evidence of potential criminality in Biden family business arrangements.”

Now let’s see if the DOJ and FBI go after the Biden Crime Family or if they just keep focusing on raiding and arresting 87-year-old Holocaust survivors for praying.

We here at Deep State Watch aren’t holding our breath though.