Latest
Joe Biden’s FBI Director Just Admitted This About...
Leading GOP Congressman Says Joe Biden has Weaponized...
A Shocking New Study on Gun Laws Has...
World Leaders Agreed to a Global Passport System...
This Lincoln Project Co-Founder is in Hot Water...
Biden’s CIA Head Ran This Think-Tank That Hired...
The Shocking Truth About Jeffrey Epstein’s Network of...
This Democrat Megadonor Now Under Federal Investigation and...
This Democrat Candidate Was Just Arrested for Terrorist...
This Dangerous ‘Top Surgery’ is Up Almost 400...
Home DOJ & FBI The FBI’s Actions Prove Biden’s DOJ Considers Anyone Who Believes This an Enemy
DOJ & FBIFeaturedGovernmentPoliticsU.S. News 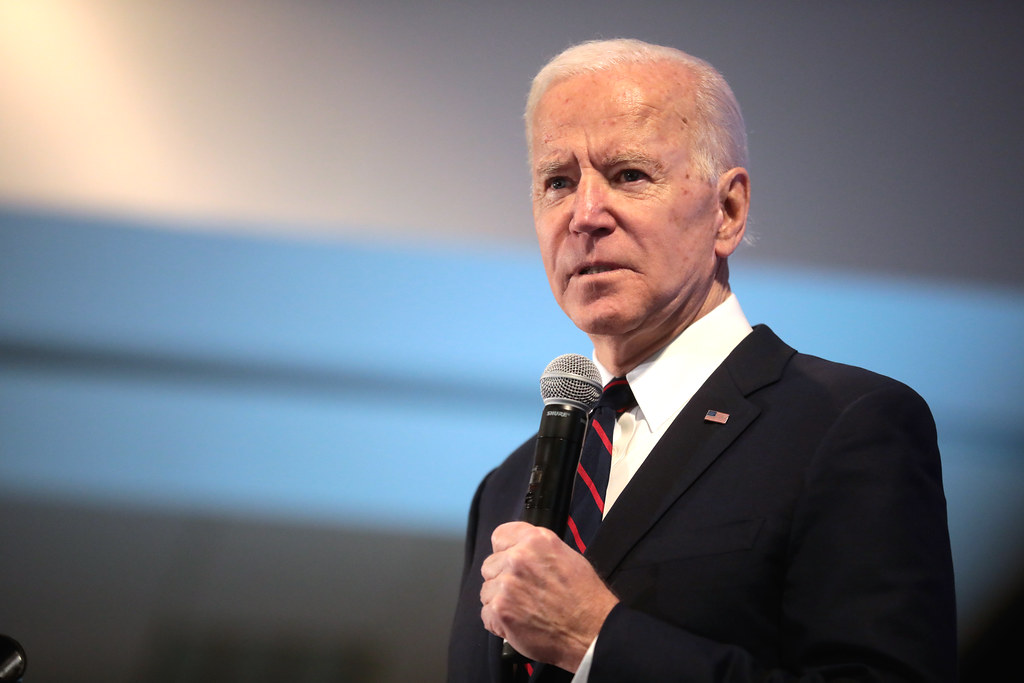 The Department of Justice has long been a rogue Deep State agency.

And their reign of terror is only getting worse.

Now the FBI’s actions prove that Biden’s DOJ sees anyone who believes this as an enemy.

The recent actions of the FBI didn’t shock us here at Deep State Watch.

We’ve long been warning about the politization and radicalization of the Department of Justice and FBI.

That’s what happens when you allow a federal agency to go unchecked for too long.

And until the GOP grows a set and actually works to defund major sections of the DOJ and FBI, it will never get better.

Before Donald Trump ran for President, few Americans, including GOP leaders, knew just how corrupt the federal bureaucracy had been in Washington, D.C.

But then a funny thing happened – Trump became President and started calling out the Deep State.

And when Trump began to drain the swamp, the Deep State circled their wagons and went after him every chance they got.

They even created an entire phony dossier to use against Trump.

Thankfully during this time, the feds were so worried about overthrowing Trump that they kept their attacks on the American people to a minimum.

But once Trump left the White House, the FBI and Department of Justice got back to using all their resources to go after hard-working and concerned Americans.

Starting with the January 6 trespassers, agents within the FBI and DOJ have been working overtime to harass and imprison innocent Americans.

But just when we thought it couldn’t get much worse, the Department of Justice is now going after pro-lifers.

This past week, the DOJ indicted 11 peaceful pro-lifers for supposedly blocking the entrance to a Tennessee abortion mill.

The Department of Justice argues these pro-lifers committed “conspiracy against rights secured by the FACE Act.”

Let’s go back a couple of years and remember how Black Lives Matter and Antifa burned down city blocks, blockaded major highways and roads, vandalized federal court buildings and property, and even occupied city streets and set them up as “autonomous zones” – and very few, if any, were ever prosecuted for the crimes they committed.

Fast forward to the last few months, and the terrorist pro-abortion group Jane’s Revenge has openly credited themselves for the arson, firebombing, and vandalization of pro-life pregnancy centers and churches – and again not one arrest has been made by the FBI.

But have a small group of pro-lifers – some of them being in their 70s and 80s – who want to exercise their First Amendment rights and don’t want women to kill their babies – and they’re treated worse than domestic terrorists or the drug cartels.

And lawyers close to the situation say this is just the beginning of the assault on Christians and pro-lifers.

But at least they aren’t executing them … yet.

This Hunter Biden Story is Now in the News, But Deep State Watch Covered It In 2020