Latest
Kevin McCarthy’s Bid as Speaker Now In Doubt...
FBI Whistleblower Paid the Price for Calling Out...
Nancy Pelosi’s Replacement Could be Much Worse for...
Joe Biden’s FBI Director Just Admitted This About...
Leading GOP Congressman Says Joe Biden has Weaponized...
A Shocking New Study on Gun Laws Has...
World Leaders Agreed to a Global Passport System...
This Lincoln Project Co-Founder is in Hot Water...
Biden’s CIA Head Ran This Think-Tank That Hired...
The Shocking Truth About Jeffrey Epstein’s Network of...
Home Featured Joe Biden Has a Plan to Regulate Cryptocurrency and It’s as Bad as You Think
FeaturedGovernmentPoliticsScience, Health & TechU.S. News 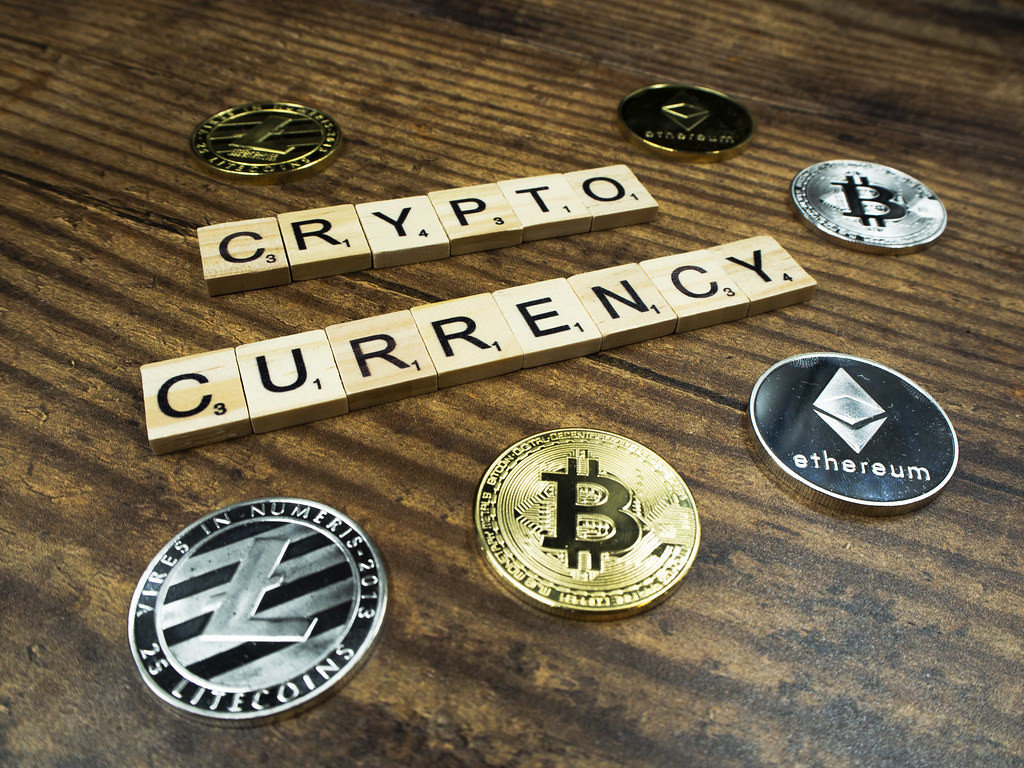 "Cryptocurrency - Scrabble Tiles" by orgalpari is licensed under CC BY 2.0.

Crypto took the world by storm.

Largely because it’s been mostly free from government regulation.

But now Joe Biden has a plan to regulate cryptocurrency and it’s as bad as you think.

Bitcoin took off years ago as an alternative currency.

And those who bought it early on have made a lot of money.

The success of bitcoin and other cryptocurrencies can partially be attributed to its freedom from regulation by the federal government.

There have been a number of scares of government regulation, but until now, nothing had developed.

But that is about to change for the worst.

The Biden White House recently released the first-ever framework on how it would like the federal government to regulate cryptocurrencies.

The framework for regulation follows Biden’s March 2022 executive order which had tasked federal agencies to issue reports examining the risks and benefits of cryptocurrencies.

Nine such reports were submitted to the White House for review.

Now Biden’s administration is ready for the next steps.

Communist China and other nations are considering the same thing.

The fear of a national federally controlled cryptocurrency are why many long-time Fed opponents like Ron Paul have been wary of the cryptocurrency movement.

And in fact, Federal Reserve Chair Jerome Powell has said the primary incentive for the U.S. to create its own central bank digital currency would be to eliminate the need for other forms of digital currencies in America.

Powell told Congress, “You wouldn’t need stablecoins; you wouldn’t need cryptocurrencies, if you had a digital U.S. currency, I think that’s one of the stronger arguments in its favor.”

The Biden administration is using crypto crimes as their excuse for regulation and control.

And, as the cryptocurrency market has exploded over the past several years, so have crypto-related crimes.

The SEC recently charged 11 people for their roles in “creating and promoting a fraudulent crypto pyramid and Ponzi scheme that raised more than $300 million from millions of retail investors.”

And in February, U.S. officials actually seized $3.6 billion dollars-worth of Bitcoin related to the 2016 hack of crypto exchange Bitfinex.

At its height in late 2021, the cryptocurrency market was valued at over $3 trillion.

But crypto has been in a downward spiral throughout 2022 in large part due to Biden’s inflation and rumors of crypto regulation.

For example, Bitcoin, the largest and most popular cryptocurrency, is currently trading at less than 30% of its top value.

And you can expect further drops in the crypto market as soon as the government takes control.