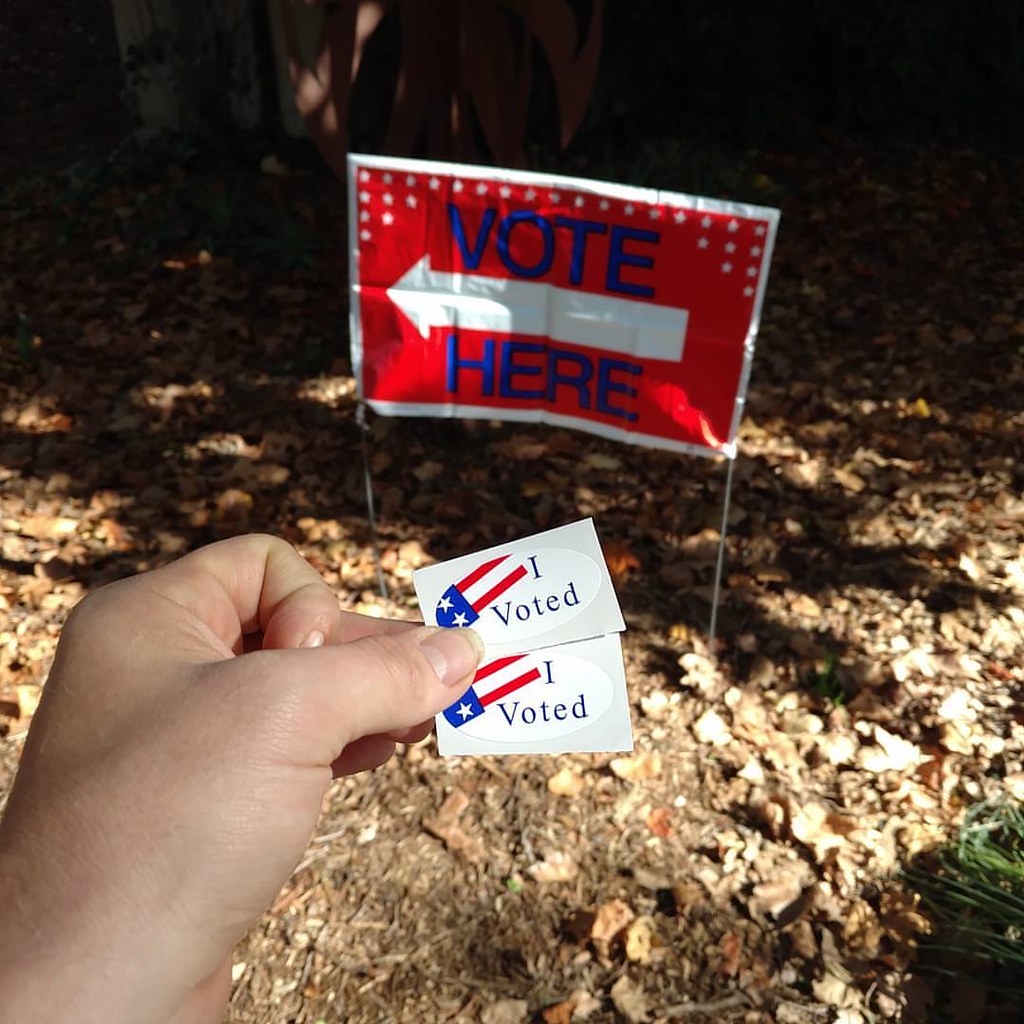 Democrats and Never-Trumpers still claim there was no voter fraud in 2020.

But the facts prove them wrong.

Now an election official from this key state has just been charged with corruption.

We may never know just how many votes were stolen in the hotly contested 2020 presidential election.

In some states, that fraud impacted congressional races as well.

There’s no doubt that Facebook, Twitter, and other media platforms and outlets colluded to steal the election from Donald Trump by hiding Hunter Biden’s crimes.

Despite the protestations of Democrats, Never-Trumpers, and the liberal media, the proof is now overwhelming.

In state after state, Democrat election officials are facing felony charges of voter fraud and corruption.

The latest example is in Virginia, where a top election official has been charged with corruption related to the 2020 elections.

Michele White, the former registrar of Prince William County – which is one of Virginia’s most important electoral counties – has been charged with two felony counts alleging corrupt conduct as an election official and making a false statement, and one misdemeanor charge of willful neglect of duty by an elected official according to Virginia Attorney General Jason Miyares.

While Attorney General Miyares’ announcement did not specify exactly what activities were involved in the criminal conduct, he did say the alleged crimes occurred between August and December of 2020.

Prince William County’s Office of Elections was quick to say White’s conduct “did not impact the outcome of any election contest.”

But the illegal activities were discovered by her successor who questioned her actions.

Eric Olsen, the current director of elections/general registrar, first reported “discrepancies” to the Commissioner of Elections and State Board of Elections earlier this year.

These reported “discrepancies” led to a full investigation by A.G. Miyares and eventually to the indictment of White.

“Many improvements and best practices have been adopted to ensure a safe and transparent voting experience for the voters of Prince William County,” a statement from Olsen said.

Prince William County is one of Virginia’s fastest growing communities in the suburbs of Washington, D.C. and has been a bellwether in recent years for elections.

The announcement of the investigation and indictment of White has led many to question the election results from the county in 2020.

And not just in the presidential election.

Prince William was a key county in three congressional district races of which the Democrats won two.

No wonder Miyares has now formed an election integrity task force under the auspices of the Attorney General’s office.

As always, the real question remains whether or not Republicans like Miyares will take any concrete actions to stop voter fraud in 2022 and 2024.