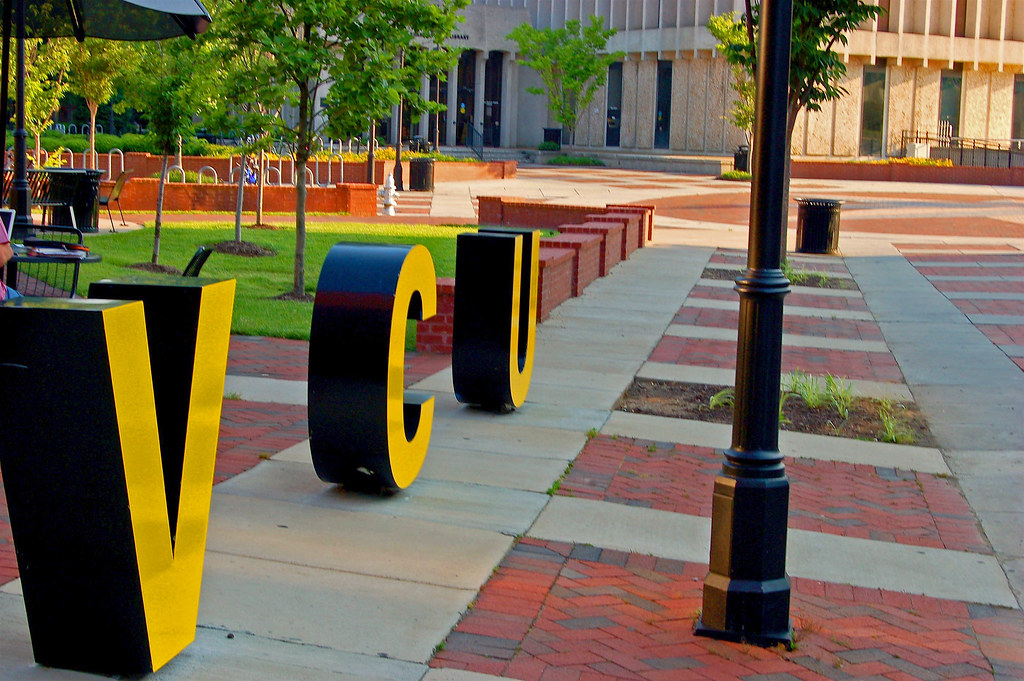 "VCU in Big Letters on Shafer Court" by taberandrew is licensed under CC BY 2.0.

Colleges and universities are supposed to be populated with people of high intelligence.

And these academics pride themselves on being smarter than the average American.

But the people at this major Virginia university just fell prey to an alleged Nigerian email scam.

The horror stories coming out of American colleges and universities seem to be getting worse by the day.

Students are being indoctrinated by radical leftist professors.

Free speech is being shut down by Stalinist college administrators.

And massive tuition hikes continue even as classes are canceled, and campuses closed for COVID hysteria.

Of course, there is also the question about where the universities are spending all the money they are bringing in from tuition and alumni.

Well, at one Virginia university, there is a serious question about where the money is actually going.

Virginia Commonwealth University (VCU) in Richmond, VA had $469,819.49 stolen in an alleged Nigerian email scam, according to a Department of Justice court document as reported in a press release from the Richmond FBI office that announced the alleged crime and the extradition to the U.S. of three Nigerian nationals.

The alleged Nigerians are suspected of having participated in a multimillion-dollar fraud scheme that also targeted a North Carolina university, a Texas college, local Texas governments, and Texas construction companies.

The FBI statement said the men used similar methods in each case, including in the scheme against VCU.

The email fraudsters allegedly created email addresses similar to those of legitimate companies and used them to deceive employees at VCU and the other targeted institutions.

According to affidavits in the case the scheme worked like this:

The domain name associated with that email address is very similar to the real email domain name for Kjellstrom and Lee, Inc., which is a large construction company located in Richmond, Virginia, and which has completed construction projects for VCU.

“‘Rachel Moore’ advised the procurement department employee that the bank account on file for receiving payments was currently being audited and inquired if the next payment could be sent to another bank account. From October 4, 2018, through December 10, 2018, ‘Rachel Moore’ repeatedly emailed back and forth with the VCU employee, using a variety of social engineering techniques that convinced the VCU employee that the sender worked for the accounting department at Kjellstrom and Lee,” the DOJ affidavit states.

At that point VCU transferred the money to the email fraudsters, who then quickly laundered it and sent it out of the country, according to the FBI.

The three Nigerian defendants were arrested by United Kingdom authorities on April 23, 2020, and they were ordered to be extradited to the U.S. in 2021.

The defendants appealed but the U.K. High Court rejected those appeals this past July.

In a statement a VCU spokesperson said, “Through insurance, VCU recovered a significant amount of the funds. Additional safeguards were put in place to protect against this type of fraud.”

The FBI calls the email scams “business email compromise fraud schemes” (BEC) and warns that individuals including the elderly, real estate purchasers, and others can also be victims.

However it is highly unusual for universities to fall prey to the Nigerian email scam.

Dr. Anthony Fauci Quits – But Not These Massive Taxpayer Perks