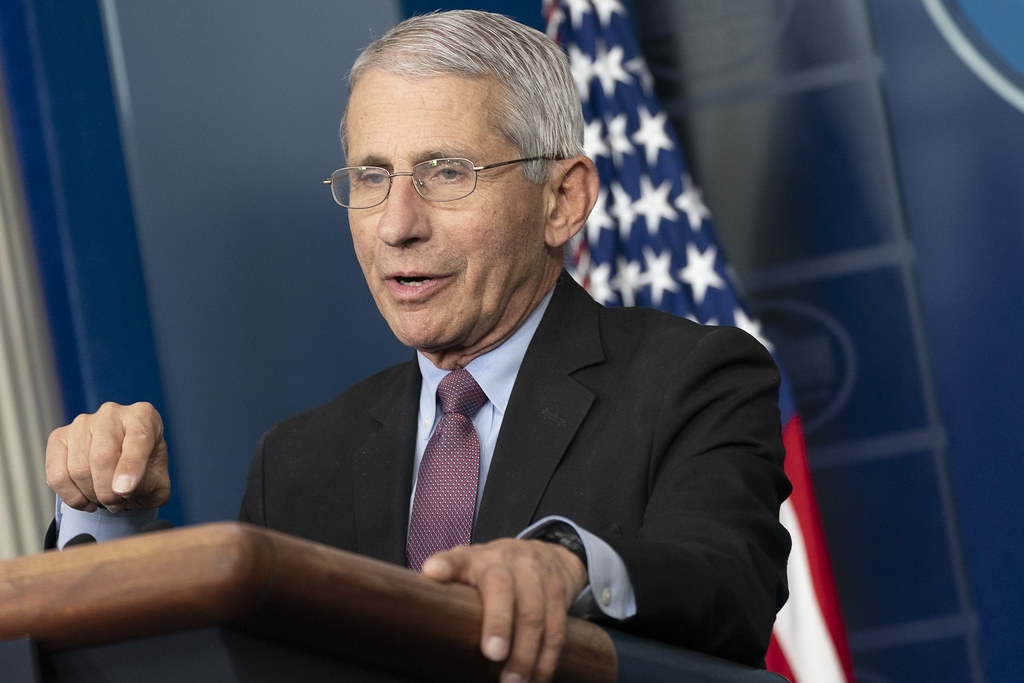 It turns out Rand Paul was right about Dr. Anthony Fauci.

But Fauci could be even worse than Senator Paul thought.

Because now Fauci is facing fraud accusations after one doctor’s shocking revelations.

Senator Rand Paul (R-KY) has been beating the drum against Fauci since the beginning.

And the more information that comes out, the more we learn that Dr. Fauci not only used his power to enrich himself and his friends, but put millions of Americans at risk as well.

We already know Fauci lied about the origins of COVID-19 and his involvement with gain-of-function research at the very Wuhan laboratory where COVID originated.

Yet for hundreds of thousands of leftists and socialists, Fauci has become a cult-like hero and these ‘Fauci Fanatics’ seem to follow his every order no matter how ridiculous or anti-science it is.

Now we’re finding out the facts behind what really happened with the lockdowns, mask mandates, and social distancing.

President Trump’s former COVID adviser Dr. Deborah Birx has made several stunning admissions recently that finally sheds light on what many of Deep State Watch’s readers have known for a while – that both she and Dr. Fauci lied from the beginning.

Her first revelation was told to the Daily Mail when she admitted that COVID-19 “came out of the box ready to infect” when it hit Wuhan, China and that it may have been created by Chinese scientists who were “working on coronavirus vaccines.”

But her revelations go further than that. In fact, Dr. Birx has a new book out and she admits a lot.

In her new book, Birx admits that she and Fauci were merely shooting from the hip when it came to the initial national directive of “two weeks to stop the spread” along with the equally ridiculous social distancing requirements.

According to Jesse Waters of Fox News, Birx “admitted to making things up,” and that she and Fauci “were lying to the president and to the American people about their COVID protocols.”

Birx writes in regards to the ’15 days to stop the spread’ directive: “No sooner had we convinced the Trump administration to implement our version of the two-week shutdown than I was trying to figure out how to extend it.”

Birx admits she and Fauci lied to President Trump to implement “their version” of a shutdown – i.e. threatening the American people and warning them that if they did dare to leave their houses, the only way to stay safe was to maintain social distancing.

And just what was meant by “social distancing”?

Birx writes: “I had settled on 10 (feet) knowing that even that was too many, but I figured that ten would at least be palatable for most Americans – high enough to allow for most gatherings of immediate family but not enough for large dinner parties and, critically, large weddings, birthday parties, and other mass social events…”

So now we know they made up all the COVID protocols, locked us down for no good reason – we can’t wait to see what lies they told about masks and vaccines.