Latest
Joe Biden All Smiles as the Senate Gives...
The FBI Just Launched Another Attack on Donald...
Federal Reserve Employees are Being Targeted by Communist...
Global ‘War on Farmers’ is Marching Forward and...
Big Tech Colluding with the CDC to Push...
Key DOJ Official Who Was Named in the...
Dr. Fauci Faces Fraud Accusations After This Doctor’s...
An Entire Town’s Police Force Just Quit In...
Whistleblowers Just Exposed an FBI ‘Scheme’ to Protect...
VA Gov. Glenn Youngkin Tells His Supporters He...
Home Featured VA Gov. Glenn Youngkin Tells His Supporters He Just Can’t Keep His Word
FeaturedGovernmentPoliticsU.S. News 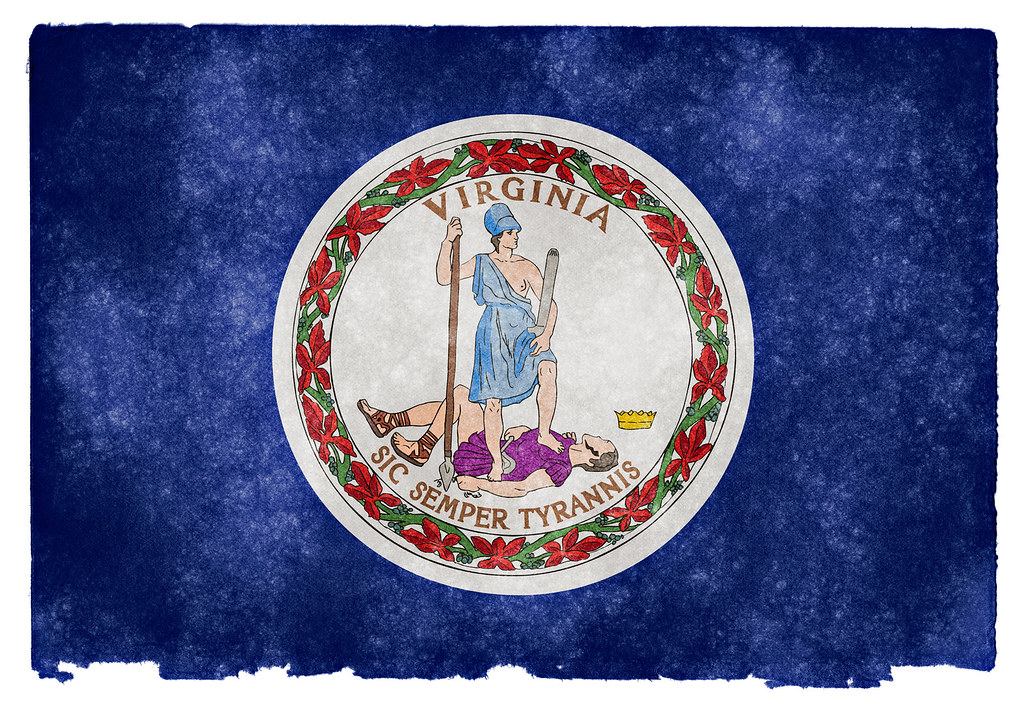 "Virginia Grunge Flag" by Free Grunge Textures - www.freestock.ca is licensed under CC BY 2.0.

He convinced Virginia conservatives he was one of them.

And he’s had every opportunity to prove it ever since.

But Virginia’s GOP Gov. Glenn Youngkin just told his supporters he simply won’t keep his word on this vital issue.

The election of Glenn Youngkin as Virginia’s Republican Governor was hailed as a great victory for conservatives.

Afterall, it had been years since the GOP had won statewide in the Old Dominion and Youngkin ran as a pro-life, pro-business, constitutional conservative.

In fact, conservative activists and pro-life leaders across the state realized even before Youngkin won that he was at best a moderate Republican.

Since moving into the Governor’s mansion it’s only gotten worse.

Pro-life activists in the state assumed that since the Supreme Court finally overturned the atrocious Roe v. Wade decision, Youngkin would follow in the footsteps of several other pro-life Governors who actually had pro-life legislation ready to go into effect and save children’s lives.

But at every turn, Youngkin’s actions show the only thing he cares about saving is his own political ambitions.

Once Roe was overturned, Youngkin’s response was that he favored a 15-week ban.

A 15-week ban is utterly useless considering more than 92% of all abortions occur before 15 weeks, and Youngkin darn well knows it.

cease abortion procedures or otherwise have state grants and other funding withheld from them.

“Lastly, he should direct Virginia government agencies that they not do business with any organization or entity which in any way actively promotes, facilitates, or engages in taking the lives of preborn babies,” said Republican Delegate Dave LaRock.

“Well, so first of all, Delegate LaRock is incorrect. The hospitals have their own governing structure and so it’s just not correct. And I believe we’re at this moment where as a pro-life governor, and I’m very clear, I’m a pro-life governor, I do believe in exceptions in the case of rape and incest and when the mother’s life is at risk. Now, since the Supreme Court’s final decision, and appropriately, these decisions are moving back to states where elected officials are going to make them,” Youngkin said.

“I believe it will take time, and this isn’t something that we should rush. And so I’ve asked them to have a bill that hopefully I can sign in January. And I’m looking forward to seeing their progress.”

Not something we should rush? A lot of children about to die would likely disagree with you Mr. “Pro-life” Governor.

Even more telling is how many pro-abort activists and abortion workers are setting up shop in Virginia because the political climate is so favorable for killing unborn children.

As Glenn Youngkin gears up for his presidential bid in 2024, he should remember that the Republican Party has a long history of not nominating politicians who sell-out on the issue of life.

Perhaps if he were to stop and consider that for a moment, he’d be willing to save some babies’ lives.

BLM Rioter Burns Cop Car, But Gets Lenient Sentence for One Shocking Reason