Experts Predict This Global ‘Catastrophe’ is Coming Next, and it’s Deadly 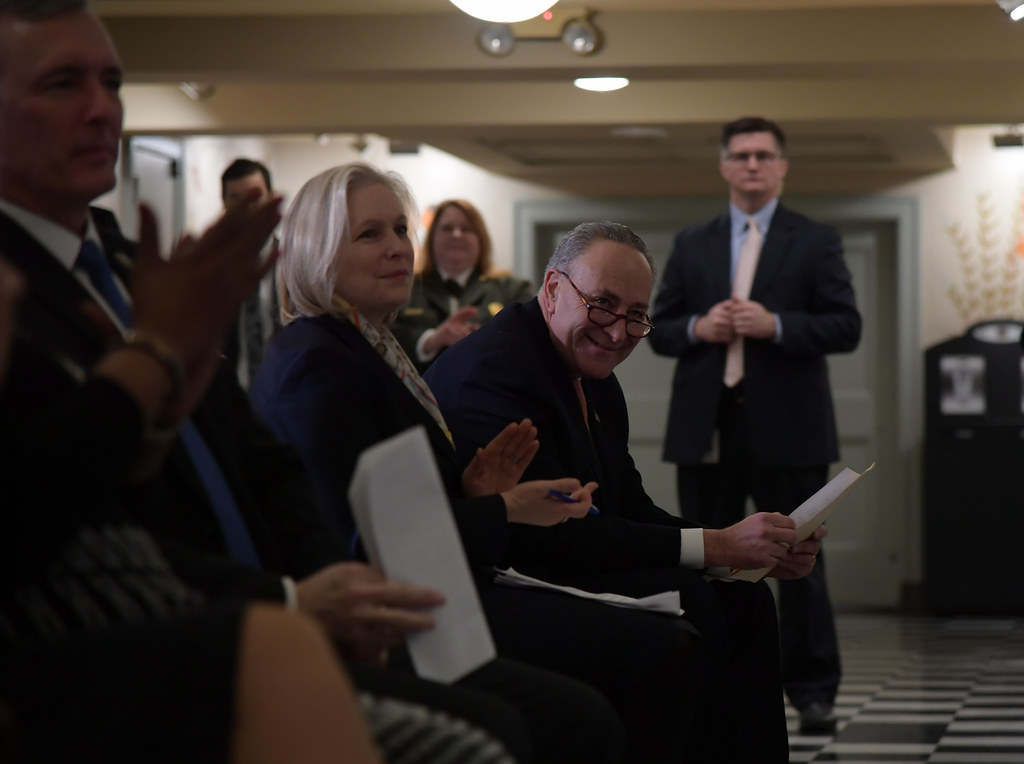 Dr. Fauci and other pseudo-scientists warn of another COVID outbreak.

And Monkeypox has caught the attention of world leaders.

But experts are warning that a different global ‘catastrophe’ is already here, and it’s very deadly.

While Bill Gates, Dr. Fauci, and the globalist elites are warning of everything from climate change to Monkeypox, many experts predict another catastrophe is already on the horizon.

And this one could cause hundreds of millions of deaths around the world.

Experts warn in the coming months that food is going to be harder to find in many nations, and some say it could become the biggest food crisis since World War Two.

The World Food Program estimates that as many as 285 million people face starvation.

Here in the United States, Americans have seen food costs rise more than 10 percent in the last year, the steepest increase in 40 years.

Fertilizer prices are as much as 40 percent higher which, along with high fuel prices, makes it almost too expensive for some farmers to even plant crops this year.

These increases in the U.S. are almost solely due to the socialist economic policies of Joe Biden and the Democrat Congress, aided by moderate Republicans.

But that hasn’t stopped Congress or Biden from continuing to print money.

Of course, globally, the war in Ukraine is also taking a toll.

Russia and Ukraine together produce almost one-third of the world’s wheat. But Ukrainian farmers have been sidelined, ports in Odessa and Mariupol are blocked by Russian occupation, and Russian exports have been sanctioned.

Beasley warns, “They’ve got to be planting again and harvesting again. If they don’t, you’re going to have a global supply problem.”

Beasley and others say if something isn’t done soon, the world’s food crisis could spiral into major global upheaval and unrest.

“So don’t be surprised if you don’t see destabilization in several nations over the next six to nine months.”

Joe Biden’s FBI Spied on 3.3 Million Americans for This One Shocking Reason