Latest
Joe Biden’s Reckless Behavior Has Created This Huge...
Tucker Carlson Exposed A Horrifying Way Vaccine Companies...
Top Republican Just Exposed How Democrats Are Covering...
A Key Player In the Democrats’ Attacks Against...
Dr. Fauci Was Working On This Huge Secret...
Devin Nunes Said Nine Words That Laid Bare...
This Voting Machine’s Irregularities Were Major Enough To...
A Top Official Dropped A Bombshell How Democrats...
This One Document Shows Just How Much Joe...
A Democrat Proposed A Wild Conspiracy Theory To...
Home Featured A Monkeypox Quarantine is in Effect After An Outbreak at Gay Festival
FeaturedGovernmentPoliticsScience, Health & TechU.S. News 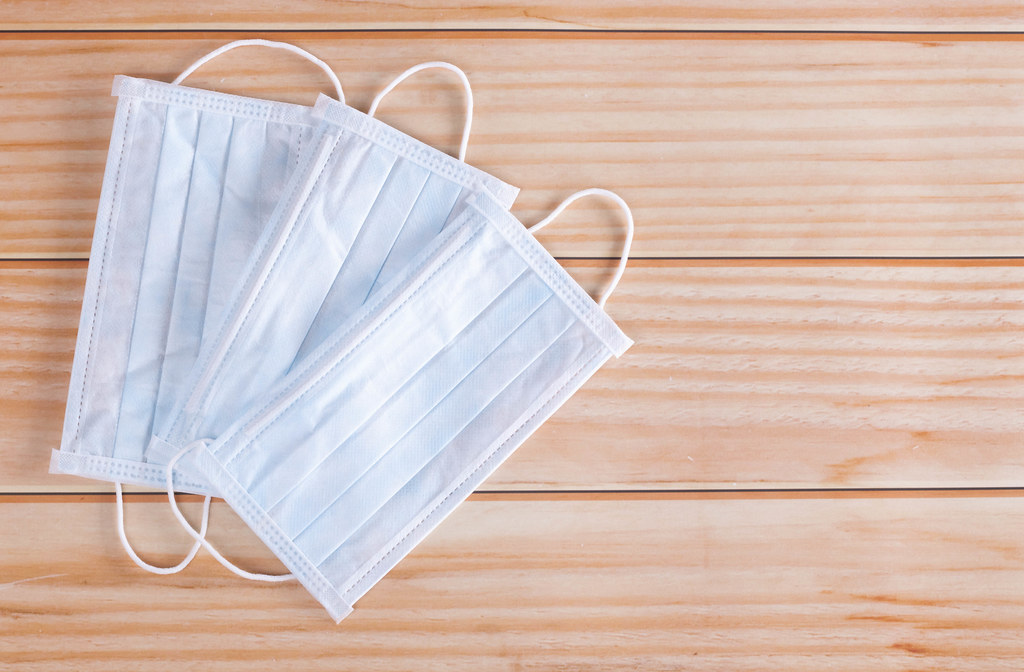 It turns out COVID lockdowns may have just been the beginning.

Now it looks like more lockdowns and mandates could be on the way due to the monkeypox virus.

In fact, quarantine is now in effect after an outbreak at a gay festival.

Many people became convinced the government’s harsh crackdowns and lockdowns during COVID were just a test run for something worse.

And those fears became more real when we learned the truth behind the Communist Chinese manufactured and released COVID virus from a lab funded by none other than Dr. Fauci and his ilk!

And with the latest news from Belgium, it looks like things are definitely moving in that direction again.

Belgium has now introduced a compulsory 21-day quarantine after multiple cases of monkeypox were discovered there last week.

According to the Daily Mail, Belgium is the fourteenth nation to report a monkeypox outbreak.

And it looks like the virus was brought into the country from visitors attending the Darklands Festival, a festival for gay men held in Antwerp, Belgium.

Even the organizers of the event admitted, “There’s reason to assume that the virus has been brought in by visitors from abroad to the festival after recent cases in other countries.”

And according to Newsweek, WHO’s regional director for Europe Dr. Hans Kluge said the virus may keep spreading with summer festivals and parties.

The Monkeypox virus is similar to smallpox and causes lesions on the skin, accompanied by a fever, sore muscles, and headaches.

So far there are 92 confirmed cases and 28 suspected cases throughout 12 nations where the disease is not normally found.

The big question is how is it spreading to nations?

Professor David Heymann of The London School of Hygiene & Tropical Medicine says, “What seems to be happening now is that it has got into the population as a sexual form, as a genital form, and is being spread as are sexually transmitted infections, which has amplified its transmission around the world.”

So far, these sexually transmitted infections seem to be occurring largely among the gay population, similar to the initial spread of AIDS in the 1980s.

Dr. Claire Dewsnap, president of the British Association for Sexual Health and HIV, told The Express that cases are only going to increase.

“There is going to be more diagnoses over the next week,” she said.

“How many is hard to say. What worries me the most is there are infections across Europe, so this has already spread.”

“It’s already circulating in the general population. Getting on top of all those people’s contacts is a massive job,” she went on.

One monkeypox infection has been confirmed in Massachusetts, and CNN reports at least one of two reported cases in New York City is suspected of being Monkeypox.

And it’s already sparked calls from the Fauci fanatics to begin lockdown and quarantine procedures.

Once again, they seem ready to destroy individual rights in order to try and stop the spread of a virus that appears, for now at least, to be spread through sexual contact between homosexual men.

But, then again, that’s what ‘woke’ political correctness gets us.