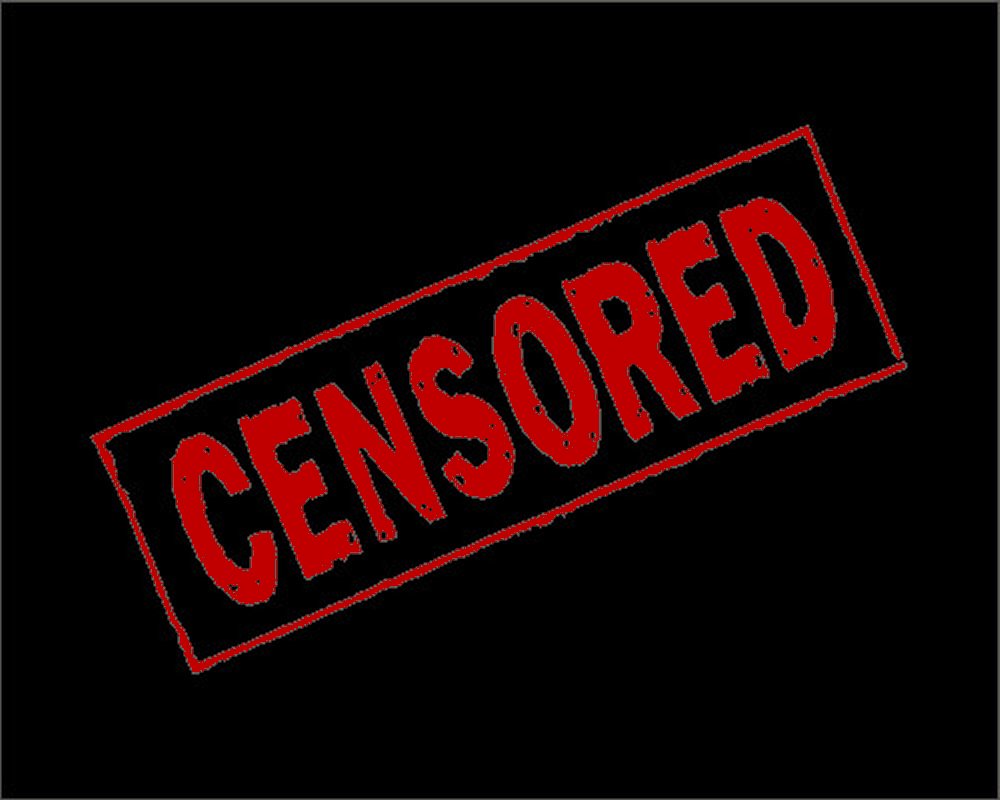 Sometimes it’s important to remember the other side has troubles too.

And sometimes splits in the ranks become public spats.

It’s now become apparent to all but the most die-hard Never-Trumpers that the grifters and liberal consultants over at the Lincoln Project were never in it for anything other than making a buck.

To them, principle only ever meant how much interest they earned.

They took their supposed “principles” to oppose Trump and raised hundreds of millions to support radical leftist Democrats across the board.

These are the group of consultants that supported such “conservative” stalwarts like John McCain, John Kasich and other leftist-Republican politicians who were and are no better than their Democrat counterparts.

And now Steve Schmidt, one of the founders of the Lincoln Project, has attacked Meghan McCain and her deceased father – whom Schmidt used to work for.

In a 16-part thread that went on for more than 24 hours, the former campaign manager for McCain’s 2008 presidential run unleashed on Meghan, calling her “the singularly most rotten person I have ever met.”

Schmidt then attacked her father’s presidential campaign chairman, Paul Manafort, whom he claimed had been in the pocket of Ukrainian President Viktor Yanukovych, a strong ally and cohort of Putin.

Schmidt wrote, “Your Father tolerated his campaign chairman being in business and working for Putin through his association with Yanukovych. SAME AS TRUMP.”

“The story of American corruption in Ukraine starts here. It starts in John McCain’s operation, not Trump’s,” Schmidt added.

According to Schmidt, the other faction in the 2008 McCain campaign was led by John Weaver, the longtime McCain aide who also co-founded The Lincoln Project with Schmidt.

Weaver left Lincoln Project in disgrace after allegations came out that he had sexually harassed more than 20 young men, many of whom worked for the PAC.

Allegations also included that Weaver had sexually assaulted at least one underage boy and that Schmidt and others at Lincoln Project were aware of his behavior and did nothing.

But despite Weaver’s own alleged disgusting activities, Schmidt claimed Weaver was horrified that McCain would allow Russian operatives to influence his campaign.

Schmidt also attacked Meghan McCain for leaking the names of her father’s associates who were not invited to his funeral.

“@MeghanMcCain I want you to know that was the greatest act of cruelty I ever experienced,” he wrote.

“It was for all of us that you targeted. It was humiliating and shaming.”

“After 14 years of abuse and attacks, today is the day I have decided to respond,” Schmidt said.

The controversial Lincoln Project, originally formed by these “Republicans” to stop Donald Trump’s re-election, has simply become an anti-GOP PAC, opposing Republicans nationwide – including even the weak ones like Virginia Governor Glenn Youngkin.

But they continue to make news more for their scandals than anything else. Questions have arisen as to how they’ve spent the money they’ve raised ever since it was revealed that more than

Of course what else would you expect from grifters?

While we here at Deep State Journal are no fans of the McCain family, it is refreshing to see them all turning on each other.