Latest
Joe Biden’s Reckless Behavior Has Created This Huge...
Tucker Carlson Exposed A Horrifying Way Vaccine Companies...
Top Republican Just Exposed How Democrats Are Covering...
A Key Player In the Democrats’ Attacks Against...
Dr. Fauci Was Working On This Huge Secret...
Devin Nunes Said Nine Words That Laid Bare...
This Voting Machine’s Irregularities Were Major Enough To...
A Top Official Dropped A Bombshell How Democrats...
This One Document Shows Just How Much Joe...
A Democrat Proposed A Wild Conspiracy Theory To...
Home Featured Bill Gates Warns of a ‘More Fatal’ COVID and Says U.S. Must Take One Drastic Action
FeaturedGovernmentMedical CorruptionPoliticsU.S. News

Bill Gates Warns of a ‘More Fatal’ COVID and Says U.S. Must Take One Drastic Action 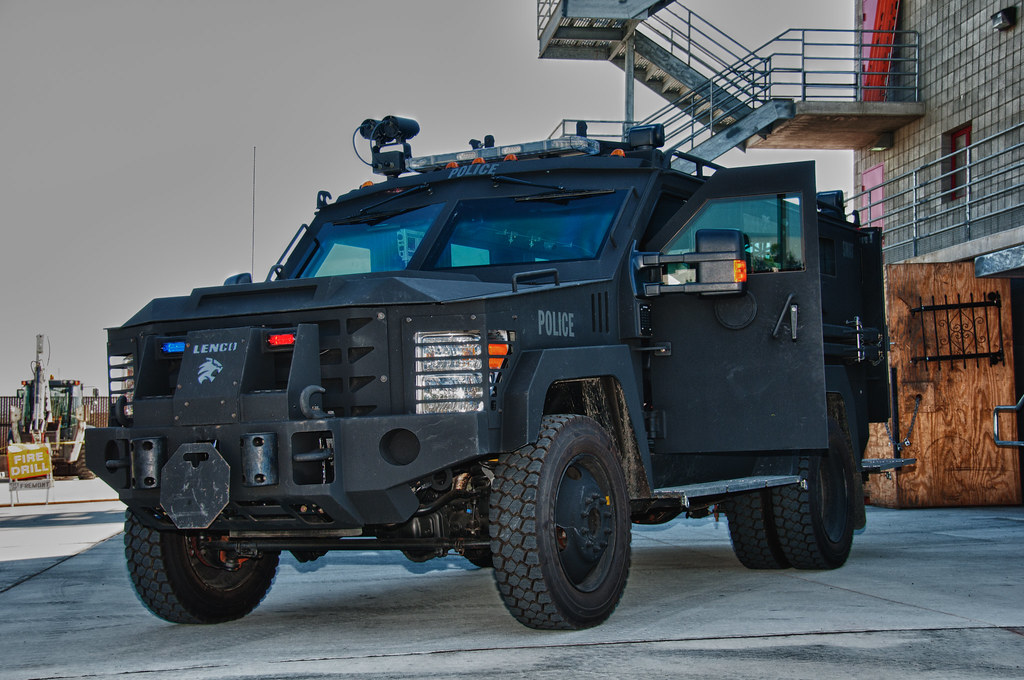 Americans have had enough of the COVID hysteria.

But it seems Bill Gates and his fellow one-world government billionaires have not.

As Bill Gates warns us of an even ‘more fatal’ COVID that could potentially make the rounds, he also thinks the U.S. should take this one drastic action.

While most of America moves on from the government-induced COVID hysteria that wrecked so many lives and destroyed the economy, Dr. Fauci and others are having a hard time letting go.

According to Fauci, the “worst is [still] yet to come” and only more lockdowns and mandates will suffice.

Not to be left out, the Billionaire Boys Club & ‘Great Reset’ Brigade is ready to tell us how to live our lives.

He claims that a “more fatal” variant of COVID-19 is on its way, and that the 6.2 million COVID-19 deaths already attributed to the Communist Chinese virus is nothing compared to what’s coming.

In an interview with British economic publication The Financial Times, the Microsoft billionaire explained:

“We’re still at risk of this pandemic generating a variant that would be even more transmissive and even more fatal. It’s not likely – I don’t want to be a voice of doom and gloom – but it’s way above a 5% risk that this pandemic, we haven’t even seen the worst of it.”

While he may say it isn’t “likely” to happen, Gates is pushing this narrative for a reason.

During his interview, he also made his case for the need of a worldwide pandemic task force to be spearheaded by the U.S. government.

Not surprisingly, all this talk of a global task force comes just before Gates’ new book is set to be released.

And that book is all about the need for a worldwide, firefighter-like pandemic task force named “Global Epidemic Response and Mobilization” (GERM).

Gates wants GERM to be a part of the World Health Organization and believes it would play a major role in stopping outbreaks of disease from spreading.

“My back-of-the-napkin estimate is that GERM would need about 3,000 full-time employees. Their skills should run the gamut: epidemiology, genetics, drug and vaccine development, data systems, diplomacy, rapid response, logistics, computer modeling, and communications.”

“GERM should be managed by the World Health Organization, the only group that can give it global credibility, and it should have a diverse workforce, with a decentralized staff working in many places in the world.”

Gates estimates that the pandemic task force headed by the WHO would cost “over $1 billion a year,” – which would be funded by U.S. taxpayers of course.

But we at Deep State Journal have another idea. How about the U.S. government stops funding gain-of-function research in Communist Chinese laboratories that end up creating – and releasing – viruses like COVID-19 in the first place?

Seems like it would save a lot of taxpayer dollars and a lot of lives.

Besides, Bill Gates has enough money to fund his own socialist projects – there’s no reason for taxpayers to pay for his evil schemes.