Latest
Joe Biden’s Reckless Behavior Has Created This Huge...
Tucker Carlson Exposed A Horrifying Way Vaccine Companies...
Top Republican Just Exposed How Democrats Are Covering...
A Key Player In the Democrats’ Attacks Against...
Dr. Fauci Was Working On This Huge Secret...
Devin Nunes Said Nine Words That Laid Bare...
This Voting Machine’s Irregularities Were Major Enough To...
A Top Official Dropped A Bombshell How Democrats...
This One Document Shows Just How Much Joe...
A Democrat Proposed A Wild Conspiracy Theory To...
Home Featured This TV “Journalist” Just Got Caught In a Huge Anti-Donald Trump Lie
FeaturedGovernmentPoliticsU.S. NewsWorld News 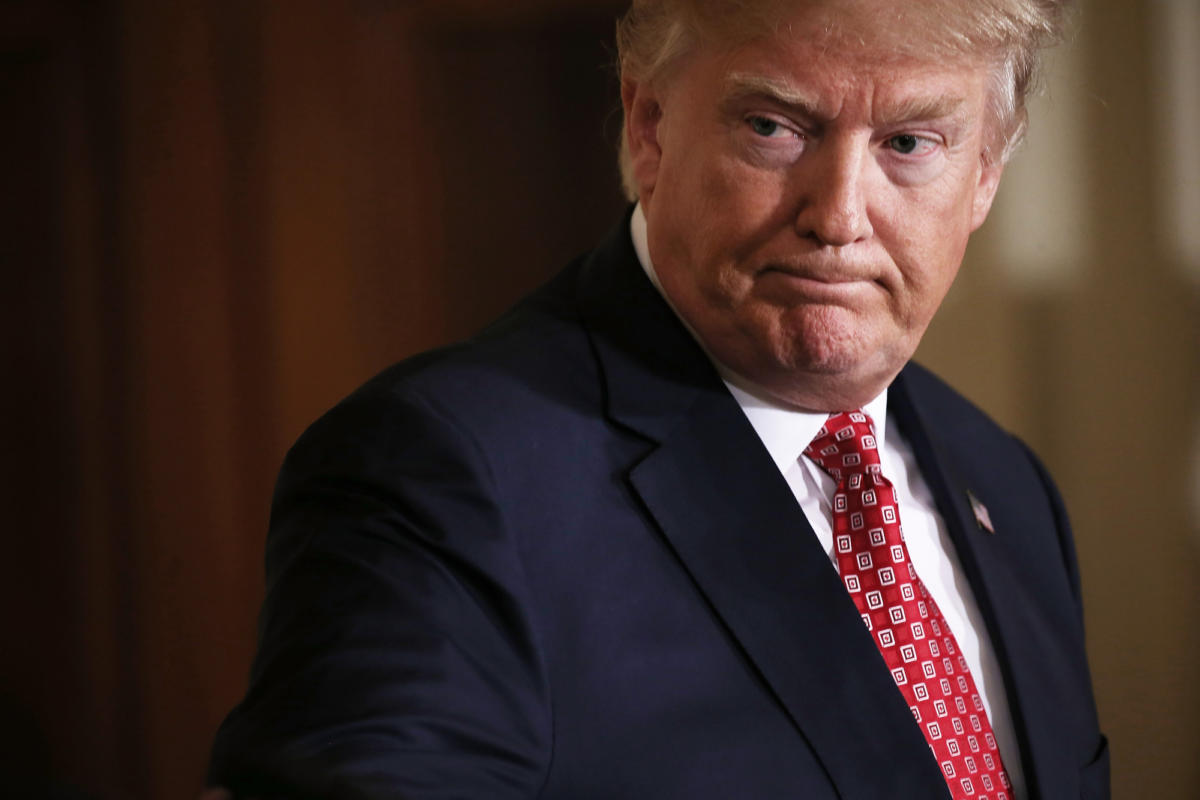 Even if they have to make it up.

Like this TV “journalist” who got caught red-handed in a huge anti-Trump lie.

The absolute hatred of Donald Trump from the Democrat-controlled media is unlike anything we’ve seen in this country.

But it’s not just American reporters – British TV presenter Piers Morgan has no love for “The Donald” either.

Of course, Morgan has long been a controversial figure on many political sides.

Most recently, he was forced to resign as host of ‘Good Morning Britain’ for calling Prince Harry and Meghan Markle liars after their infamous Oprah Winfrey interview where they accused the Royal Family of racism.

Now, Morgan has decided to attack Donald Trump in effort to gain viewers in his newest media venture.

In a 30-second promo of his upcoming interview with Donald Trump, the effusive Piers Morgan made it look as though he had agitated Trump enough to quit the interview early and storm off set.

And the ruse worked.

The clip immediately went viral and was a huge hit on all the news networks which, of course, couldn’t wait to run a story like that.

But then a strange thing happened.

The truth came out.

It turned out Trump’s people had recorded the audio of the entire interview, and Trump was able to prove that the clip had clearly been edited to make him look bad.

In fact, what really happened was so overwhelming that even NBC News reported on it – and they’re partnering with Morgan in his new venture!

“According to the recording, which was provided by Trump’s spokesman, the two men thanked each other and laughed at the conclusion of the interview for Talk TV, a subsidiary of Rupert Murdoch’s News Corp…Talk TV, which is set to debut Monday, teased the interview — billed as ‘the most explosive interview of the year’ — in a video summary that is dramatized with cinematic music and portrays Trump as being angry about the content of questions Morgan asked…But the audio of the end of the interview appears to tell a different story. The two men laughed and thanked each other, the recording shows. There are no signs of Trump’s storming off set.”

But it’s even worse.

According to Trump, he had originally agreed to give a 20-minute interview, but Morgan went over a full hour more.

But still, Trump was gracious enough to stay and answer all of his questions.

When the interview ended, Morgan said to Trump, “That was a great interview.”

Morgan followed up saying, “Thank you very much. I really appreciate it.”

And it was after THAT when Trump said, “Turn the camera off,” while they walked out of the room.

This shows that whenever dealing with so-called “journalists” it always pays to record everything and have your own people there to stand witness.

There is no longer any journalistic ethics in the media anymore.

We at Deep State Journal know of only a handful of mainstream journalists who can be trusted to uphold any ethics – and not one of them is a celebrity talking-head.