Latest
Joe Biden’s Reckless Behavior Has Created This Huge...
Tucker Carlson Exposed A Horrifying Way Vaccine Companies...
Top Republican Just Exposed How Democrats Are Covering...
A Key Player In the Democrats’ Attacks Against...
Dr. Fauci Was Working On This Huge Secret...
Devin Nunes Said Nine Words That Laid Bare...
This Voting Machine’s Irregularities Were Major Enough To...
A Top Official Dropped A Bombshell How Democrats...
This One Document Shows Just How Much Joe...
A Democrat Proposed A Wild Conspiracy Theory To...
Home Featured MSNBC Host Accidentally Lets Slip Why The Media Is Freaking Out Over Elon Musk’s Bid to Buy Twitter
FeaturedGovernmentPoliticsU.S. News 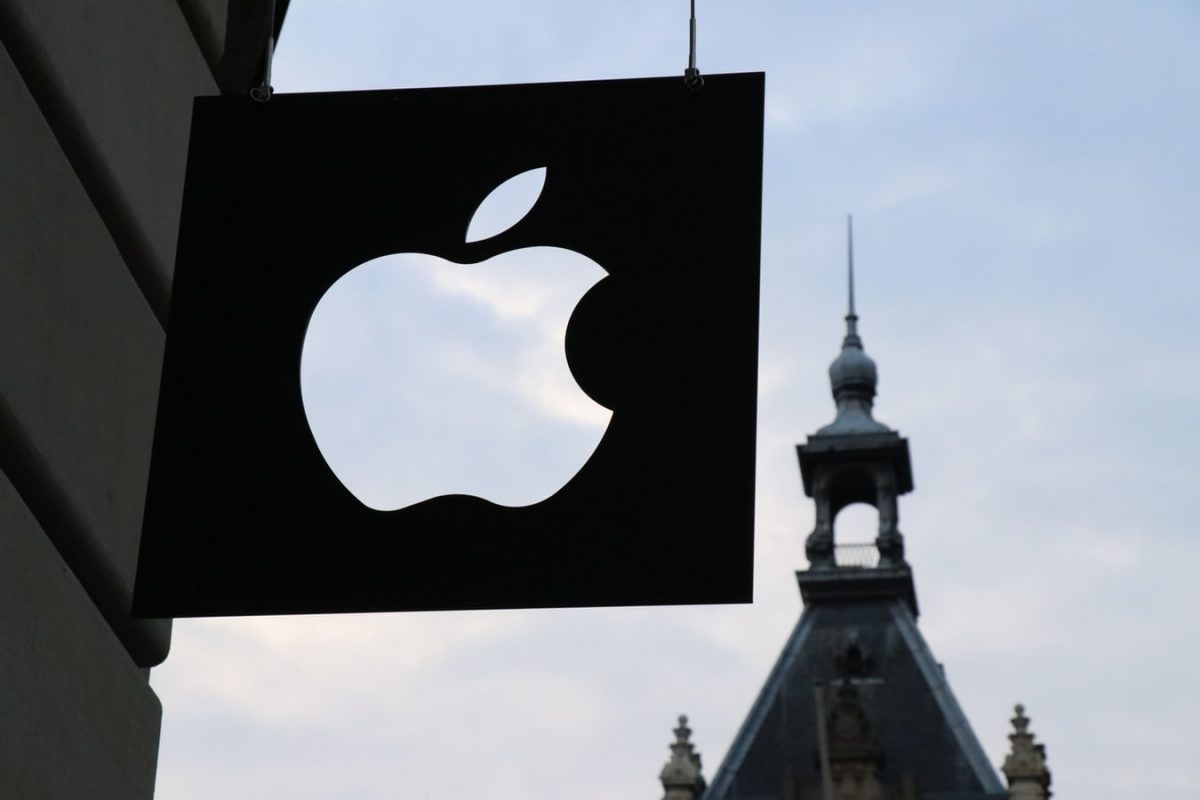 The liberal mainstream media is at war with the American people.

Sometimes they even admit it, even if they don’t mean to.

And that’s what happened when this MSNBC host let it slip why they’re freaking out about Elon Musk’s bid to buy Twitter.

From rigging the 2020 elections, to covering up major stories because they don’t fit the radical leftist narrative, the corporate media is a far cry from journalism.

When CNN, MSNBC, and their fellow comrades in the media discovered that the New York Subway shooter was a radical Black Nationalist terrorist, they stopped covering it.

Just like they stopped covering the Waukesha parade mass murderer when they found out he too was a radical Black Nationalist terrorist.

When the facts didn’t line up with their agenda, they simply buried the story.

Just like the Hunter Biden laptop scandal that broke right before the 2020 elections.

Knowing it could damage their hand-picked presidential candidate, Joe Biden, the media didn’t just bury the story, they reported that it was a Russian disinformation campaign.

Only now that their man Joe is in office and stumbling and bumbling the U.S. into another depression and possible World War III does the media say, “Oh yeah, about that laptop – it’s real. We’re sorry.”

But false rape allegations made against UVA students and Supreme Court nominees or phony corruption articles against Republican congressmen, while burying real crimes committed by violent murderers who happen to be minorities – that’s today’s media.

So when Elon Musk announced his bid to buy Twitter and restore it to the free speech platform it once was, the media freaked.

You literally would’ve thought it was the end of the world.

Nevermind that most of the media is owned and controlled by leftist billionaires like Jeff Bezos, Mark Zuckerberg, Michael Bloomberg, and Oprah Winfrey.

The mainstream media wrung their hands and cried that it was “the end of democracy.”

Everyone from the failing talking heads at CNN to the struggling reporters at Bezos-owned Washington Post bemoaned the coming apocalypse if Musk succeeded.

Then there was MSNBC.

“…are there any ways to stop him if he wants to buy Twitter? Are there any guardrails around something like this? Because this could be a very dangerous precedent,” Brezinski lamented.

But the media’s real fear of Elon Musk was explained best by Brzezinski herself back in 2017.

Here’s what she said:

“The dangerous edges here are that he (Musk) is trying to undermine the media, trying to make up his own facts, and it could be that while unemployment and the economy worsen, he could have undermined the messaging so much that he can actually control exactly what people think…”

Then Mika let it slip and said the quiet part out loud.

Yup – the media believes it is their job to control what people think.

And that’s why they’re so opposed to Elon Musk and anyone else who threatens their thought control.