Latest
Joe Biden’s Reckless Behavior Has Created This Huge...
Tucker Carlson Exposed A Horrifying Way Vaccine Companies...
Top Republican Just Exposed How Democrats Are Covering...
A Key Player In the Democrats’ Attacks Against...
Dr. Fauci Was Working On This Huge Secret...
Devin Nunes Said Nine Words That Laid Bare...
This Voting Machine’s Irregularities Were Major Enough To...
A Top Official Dropped A Bombshell How Democrats...
This One Document Shows Just How Much Joe...
A Democrat Proposed A Wild Conspiracy Theory To...
Home Featured COVID Mandates Are Ending But These New “Energy” Lockdowns May be Much Worse
FeaturedGovernmentMedical CorruptionPoliticsU.S. News 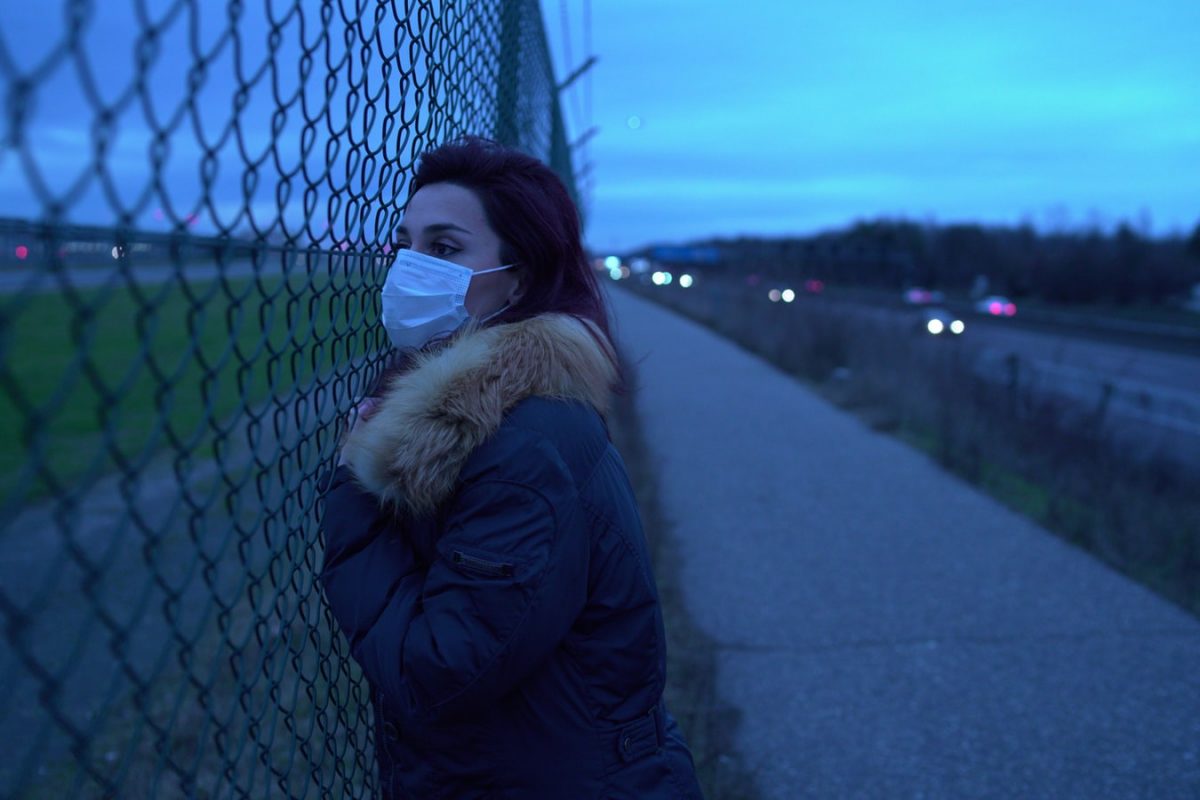 States across the nation are finally putting an end to the unconstitutional and unscientific COVID mandates and lockdowns.

And Americans are breathing a sigh of relief knowing things can go back to normal.

Only now we may start seeing new “energy” lockdowns – and they could be much worse.

That’s really what it’s all about.

The effort by politicians and bureaucrats to see just how far they can push the American people.

Dr. Fauci was never right and he lied repeatedly.

The mandates, lockdowns, and social distancing guidelines weren’t ever about public health or safety, but profit and power.

But then polling information started showing that those in power would soon be out of power if they didn’t get the “science to change” real soon.

Then magically – almost overnight – and the crisis was over.

Well, until the next one.

Now bring on the energy crisis.

Prior to the Russian invasion of Ukraine, Russia supplied the world with one out of every ten barrels of crude oil.

Joe Biden’s anti-energy policies, decision to shut down the Keystone Pipeline, and limit drilling had already made the U.S. more dependent on foreign oil, including Russian oil.

Now, we’ve imposed an embargo on Russian crude oil joining in with Canada, Europe, and other nations.

This has caused the global oil market to face one of the worst disruptions since the 1973 oil crisis.

Those who lived through that will remember the restrictions on gas and the national speed limits put in place.

Now discussions have begun about implementing even more draconian restrictions for the current crisis.

And rather than take a logical approach like eliminating the federal tax on gas and oil, allowing more drilling on our own soil, and opening the Keystone Pipeline — federal and international bureaucrats are developing “emergency” plans.

It will include things such as:

* Reducing the speed limits on highways

* Requiring the avoidance of business air travel where alternatives exist

* Ramp up the requirement for electric vehicles

Once again, the federal, and likely state, bureaucrats will be deciding who can fly, who can drive to work, when they can drive, how fast you can drive – or if you’re even allowed to drive at all.