Hillary Clinton Could Finally Be Finished After This Shocking Development 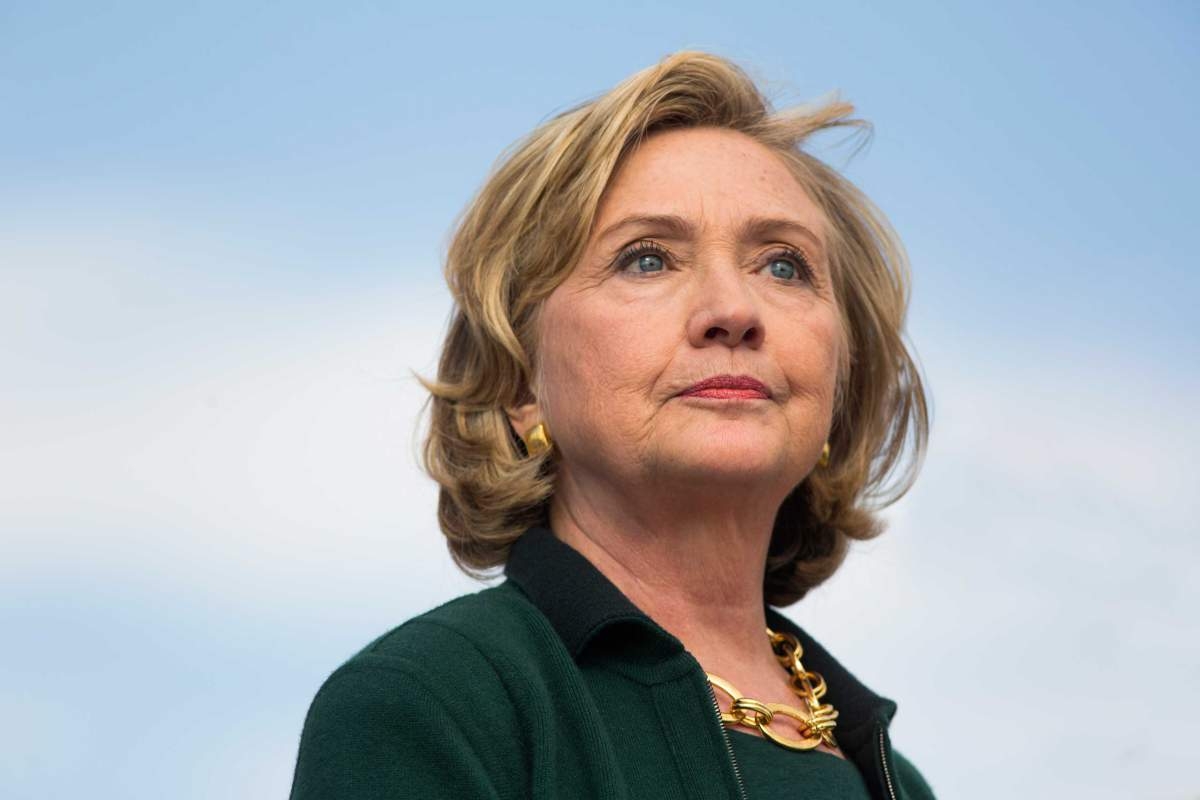 Many thought Hillary’s stunning loss in 2016 to Donald Trump was the end for her.

But after a brief hiatus to lick her wounds, the Clintons have resurfaced in the political arena.

But now Hillary Clinton could finally be finished after this shocking development.

It remains to be seen how long the Clintons’ unholy influence on American politics runs, but one thing is for certain: it’s already gone on too long.

But now, with the forced retirement of Supreme Court Justice Stephen Breyer, it appears the Clintons’ hold over the Supreme Court is coming to an end.

Rumors have swirled since last year that liberal Justice Breyer was looking to hang up his black robe.

These rumors were especially loud in radical leftist circles as the left-wing activists tried to force Breyer into retirement so Biden could pick a successor.

Breyer attempted to push back against the rumors for a while, but news broke earlier that the Bill Clinton-appointed justice would in fact be retiring at the end of the current Court’s term.

It seems the radical activists got their man, and it means Joe Biden gets to nominate his black woman to the bench.

And it also means that the Clinton era on the Supreme Court will end as well. Once Breyer retires, there will no longer be any justices left on the Court appointed by Clinton.

This leaves the Court with absolutely no representation from the Clintons for the first time in 29 years.

Had Hillary won in 2016 and 2020, Breyer’s departure would have given her four nominees to the Court, but instead, three picks went to former President Donald Trump, and now one will go to Joe Biden.

But hold on the celebration.

Even though Joe Biden has pledged to nominate a black woman to the highest court, rumors are already swirling that Hillary is circling like a vulture demanding to be put on the bench.

Sources in the D.C. legal community tell Deep State Journal that Hillary has already been working to try and force the issue and that the threats are flying fast and furious.

And like most things with the Clinton clan, their influence on the highest court in the land isn’t totally going away, even if Hillary doesn’t threaten herself into Breyer’s seat.

Justice Sonia Sotomayor was nominated by Bill Clinton in 1997 to a seat on the U.S. Court of Appeals for the Second Circuit, and Justice Elena Kagan was an associate White House counsel while Bill was president.

So even if Joe Biden decides to nominate Kamala Harris or an actual black woman to the Court, it seems the Clintons are destined to continue their influence over Americans’ lives and fortunes.

And if Biden doesn’t pick Hillary for the Court, most observers believe she is lining up to run for president again in 2024 despite poll numbers showing her losing to, well, almost anyone.

It seems the Goldwater Girl-turned-liberal first lady has no internal compass when it comes to her ambition.