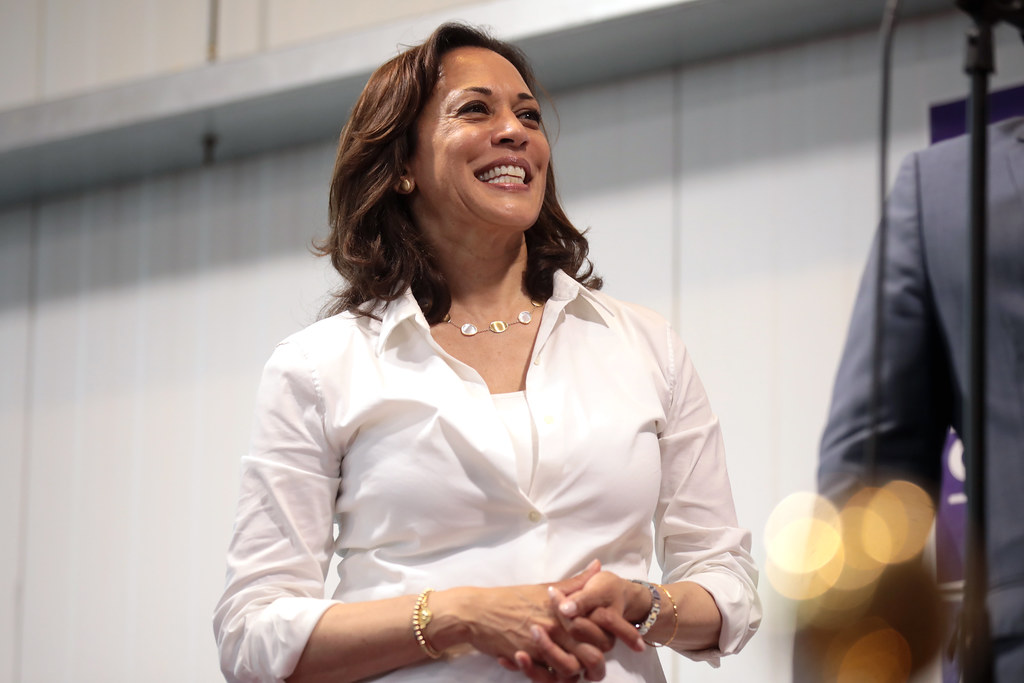 It’s no secret violent crime is surging across the country.

And it’s no secret radical Democrat policies are largely to blame for the carnage.

That’s why Kamala Harris was thrilled to see this shocking violent crime statistic.

Radical Democrats and their Antifa and Black Lives Matter storm troopers spent most of 2020 and 2021 demanding that police around the country be defunded.

This has resulted in a literal bloodbath in city after city as crime spiked and everything from robbery, to rape, to murder went up.

Now, of course, as the midterm elections creep ever closer, Democrats are realizing they might be seeing their own bloodbath this November.

It looks more and more like Democrats could be losing control of both houses of Congress due to their radical leftist policies.

That’s why many on the left are now hiding from the unpopular rally cry of the Democrat Party.

But of course, as violent crime continues to surge across the country, Democrats are refusing to take responsibility.

And yet for the truly radical left, like Kamala Harris, the “Squad,” and the Antifa and BLM terrorists, the rise in violent crime is a great thing, something they celebrate.

They realize a loss in the 2022 elections is just a minor setback and know that the crime wave they help manufacture will only go up and get more violent when Republicans are in charge.

And one group being most affected by the crime surge is law enforcement.

While police and law enforcement officials have their own problems, officers across the country continue to be the victims of violent crime.

Last week alone, in less than 48 hours, six police officers were gunned down and killed.

The shootings targeting law enforcement last week were not isolated – other violent crimes against police occurred in Texas, California, and Missouri.

Recently released data shows the number of law enforcement killed in 2021 was the highest number recorded in 20 years.

The intentional killing of law enforcement officers is due to a combination of issues.

But the two leading factors are a radical left-wing contempt for local and state police and the radical socialist move to defund the police combined with a concerted terrorist effort by Antifa and BLM working with local gangs and criminal elements to specifically target police to help spread fear and foment panic in America’s cities.

All of this is part of a grander socialist plan to replace police with a national state police force similar to Nazi Germany or the Soviet Union.

Joe Biden, Kamala Harris, and the Democrat Party want you to believe all this violence is a coincidence and not a result of the left’s “defund the police” rally cry or the unconstitutional and unnecessary COVID lockdowns.

Or, of course they want to blame gun owners so they can confiscate guns.

But the fact is, the socialist playbook calls for a one-two punch of gun confiscation and creation of a national police force, and the best way to get both is by disarming local police forces.

The radical left is truly out to destroy our constitutional republic, and one key element in their plan is to take away the very people who vow to serve and protect, even if it means causing their deaths.

The George Bush Dynasty Made Millions From This Bloody Communist Government