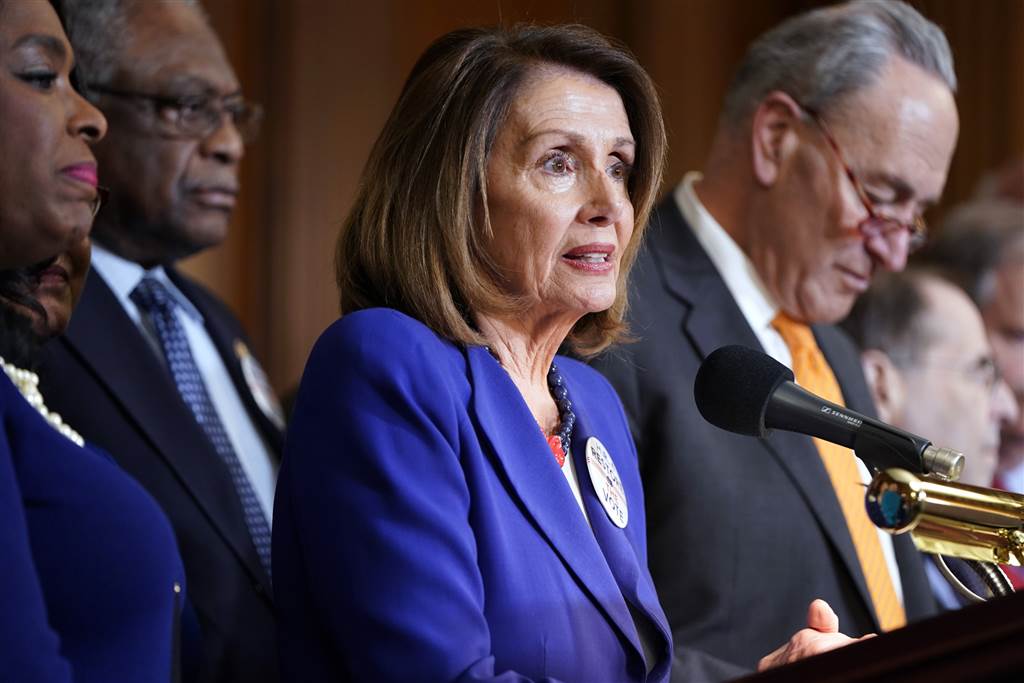 Congressman Matt Gaetz’s life over the last few months has played out like a Lifetime movie on steroids.

Of course, Nancy Pelosi and the radical Democrats were more than happy to jump on the guilty-before-proven-innocent bandwagon.

But now Matt Gaetz just got the news he’s been waiting for and Nancy Pelosi is livid.

Extortion, sex trafficking, presidential pardons and more were all part of the plotline in the attacks on Congressman Matt Gaetz (R-FL) and his family.

Earlier this year, Congressman Gaetz was named as the main person of interest in a federal sex trafficking investigation involving a 17-year-old girl.

From the start, Gaetz adamantly denied the allegations and no charges had ever been filed against him.

The investigation went on, despite the fact that when the sex trafficking allegations first began to emerge, Gaetz and his father, former Florida Senator Don Gaetz, were being extorted by Stephen Alford and Robert Kent – a former Air Force intelligence officer.

Alford and Kent allegedly asked the elder Gaetz for $25 million to help secure the release of former FBI agent Robert Levinson who disappeared in Iran while reportedly on a mission for the CIA in 2007.

While Levinson’s family and the U.S. government concluded that he was dead in March of 2020, Alford claimed he was still alive.

Alford told Congressman Gaetz that if he gave him $25 million for Levinson’s release, he could secure Gaetz a pardon should he end up charged in the sex trafficking case.

Despite all of this, Biden’s DOJ – just like they did under Obama – was dead set on “taking down” another conservative and ignored the facts to pursue their own political agenda.

Then last week, Stephen Alford appears in court after being arrested and charged with wire fraud and attempted prevention of seizure of an electronic device.

Alford was also indicted by the grand jury.

The DOJ announced Alford was in the custody of U.S. Marshalls and faces up to 25 years in prison if convicted.

Not long after the indictment, it was announced that the DOJ’s investigation into supposed sex trafficking by Representative Gaetz had been shut down.

It seems the evidence of extortion was so overwhelming, the corrupt DOJ had no choice but to back off.

The FBI is now working to determine who else was involved in Alford’s shakedown attempt.

The men behind this deplorable act need to face consequences for the damage they inflicted on a number of innocent people – and that includes those in the Department of Justice and FBI who almost destroyed a man and his family in order to pursue a political witch hunt.