Latest
Joe Biden’s Reckless Behavior Has Created This Huge...
Tucker Carlson Exposed A Horrifying Way Vaccine Companies...
Top Republican Just Exposed How Democrats Are Covering...
A Key Player In the Democrats’ Attacks Against...
Dr. Fauci Was Working On This Huge Secret...
Devin Nunes Said Nine Words That Laid Bare...
This Voting Machine’s Irregularities Were Major Enough To...
A Top Official Dropped A Bombshell How Democrats...
This One Document Shows Just How Much Joe...
A Democrat Proposed A Wild Conspiracy Theory To...
Home Featured Bill and Melinda Gates Are Back in the News for a Far Worse Reason Than Divorce
FeaturedGovernmentPoliticsU.S. NewsWorld News 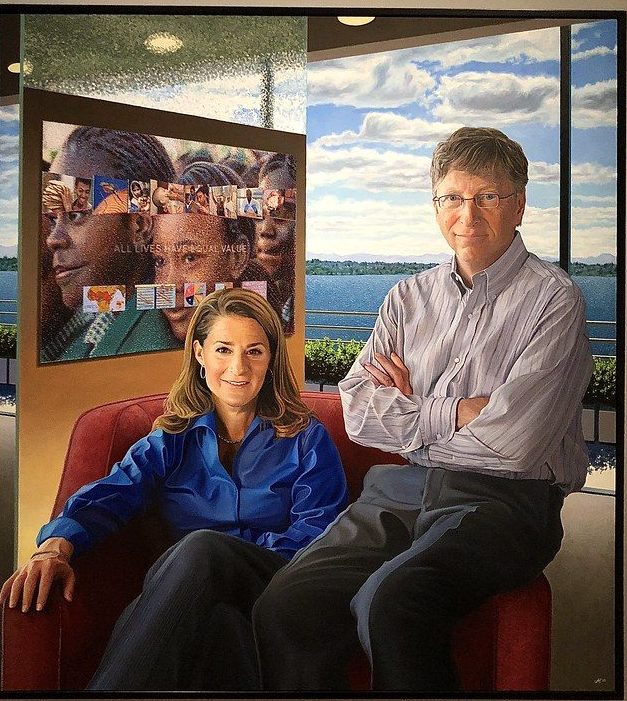 The recent news of the split between Bill and Melinda Gates has taken the world by storm.

But that’s not the only reason Bill Gates has made the news recently.

Bill Gates is back in the news for a reason far worse than divorce.

Billionaire Big-Tech guru Bill Gates is known for being an advocate of eugenics.

In fact, the Bill and Melinda Gates Foundation has dedicated its very existence to so-called “population control” efforts that would make even Margaret Sanger proud.

And of course the Communist Chinese-created virus launched Bill Gates back into the media spotlight with his vaccine efforts.

But the latest news about Gates that almost flew under the radar is downright shocking – and it has nothing to do with his divorce.

In a project headed by Florida Keys Mosquito Control District (FKMCD) and Oxitec – a British biotech firm that’s received millions from the Bill and Melinda Gates Foundation – thousands of genetically modified mosquitoes are set to be released in several batches among the population residing in the Florida Keys.

The project was approved by the EPA last May under an ‘Experimental Use Permit’.

Project developers claim the main goal of these mosquitoes is to “combat disease” and cut down on the use of harmful chemical pesticides.

Interestingly enough, while Oxitec presented this as a major benefit when marketing the plan to Florida officials, the Florida Keys Mosquito Control District has not announced that pesticide usage will actually be reduced.

Of course, anyone who comes in contact with these gmo-mosquitoes is also a part of the experiment – whether they know it or not.

One Florida resident said she is “incredibly concerned” that the release is moving forward, pointing to the risk that biting gene-hacked female mosquitoes would emerge in the community.

“Everybody says that’s not going to happen, but I don’t trust that,” she said, also noting that there’s been a “lack of transparency” from Oxitec and the other government agencies involved with the experiment.

Some elected officials are expressing concern with the program as well – Councilman Mark Gregg of Islamorada, FL referred to these new mosquitoes as “Frankenstein bugs.”

But what no one seems concerned about is that Bill Gates has also donated millions to other projects in attempt to create genetically modified mosquitoes that could be used as a vaccine delivery system – meaning Americans could one day be vaccinated against their will and without their knowledge.

Deep State Journal is researching deeper into this story to find out where else these “Frankenstein bugs” may be released.

We will keep you updated.