Latest
Joe Biden’s Reckless Behavior Has Created This Huge...
Tucker Carlson Exposed A Horrifying Way Vaccine Companies...
Top Republican Just Exposed How Democrats Are Covering...
A Key Player In the Democrats’ Attacks Against...
Dr. Fauci Was Working On This Huge Secret...
Devin Nunes Said Nine Words That Laid Bare...
This Voting Machine’s Irregularities Were Major Enough To...
A Top Official Dropped A Bombshell How Democrats...
This One Document Shows Just How Much Joe...
A Democrat Proposed A Wild Conspiracy Theory To...
Home Featured Pentagon To Release Shocking Detailed Report On These Sightings From ‘All Over The World’
FeaturedGovernmentPoliticsU.S. News 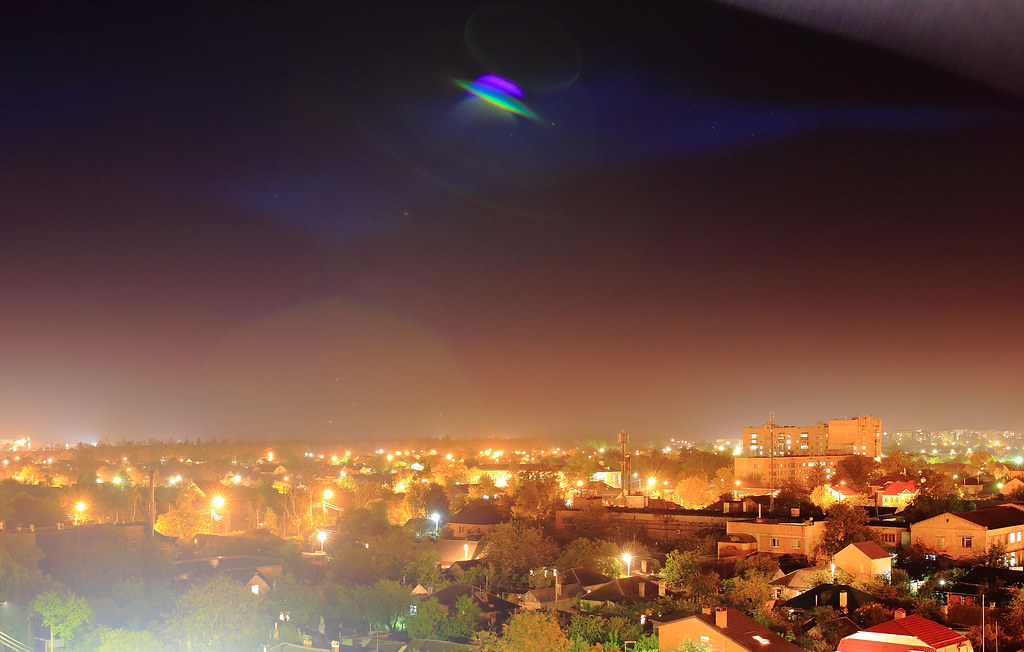 "UFO" by be creator is licensed under CC BY 2.0

The Pentagon has come under much fire since Joe Biden became president.

So they are scrambling to divert America’s attention away from their social engineering policies.

And in those efforts, the Pentagon will be releasing a shocking and detailed report on these sightings from “all over the world.”

From the National Guard’s continued presence in D.C. (for what turned out to be an imaginary threat), to social engineering programs that appease the left. From pregnant Navy Seals, to investigating members of the military for having conservative leanings, our military is facing a full-frontal assault.

So it’s no wonder the Pentagon has decided to announce an upcoming report that has many conspiracy theorists salivating.

Yes, the Pentagon is finally going to publicly release a shocking report on UFOs – specifically, the sightings that have been ruled as “difficult to explain” according to former Director of National Intelligence, John Ratcliffe. Ratcliffe recently spoke with Fox News in an interview and said that the upcoming report from the Pentagon and other federal agencies will be far more detailed than previous reports and will reveal “a lot more sightings than have been made public.”

“There are instances where we don’t have good explanations for some of the things that we’ve seen, and when that information becomes declassified, I’ll be able to talk a little bit more about that.”

“Movements that are hard to replicate, that we don’t have the technology for, or traveling at speeds that, you know, that exceed the sound barrier without a sonic boom.”

Ratcliff also told Fox News that these sightings had been picked up by “multiple sensors,” as opposed to “[just] a pilot or just a satellite or some intelligence collection,” and have come from “all over the world.”

Ratcliffe noted that while they always look for a logical reason to explain each sighting, some simply cannot be explained.

“We always look for an explanation,” he said.

“Weather can cause disturbances, visual disturbances. Sometimes we wonder whether or not our [foreign] adversaries have technologies that are a little bit further down the road than we thought or that we realized. But there are instances where we don’t have good explanations for some of the things that we’ve seen.”

So hang tight all you UFO watchers and enthusiasts, the truth is out there.

The anticipated deadline for the report’s release is June 1st.

Colorado Shooter Was ‘Previously Known’ By FBI for This Shocking Reason