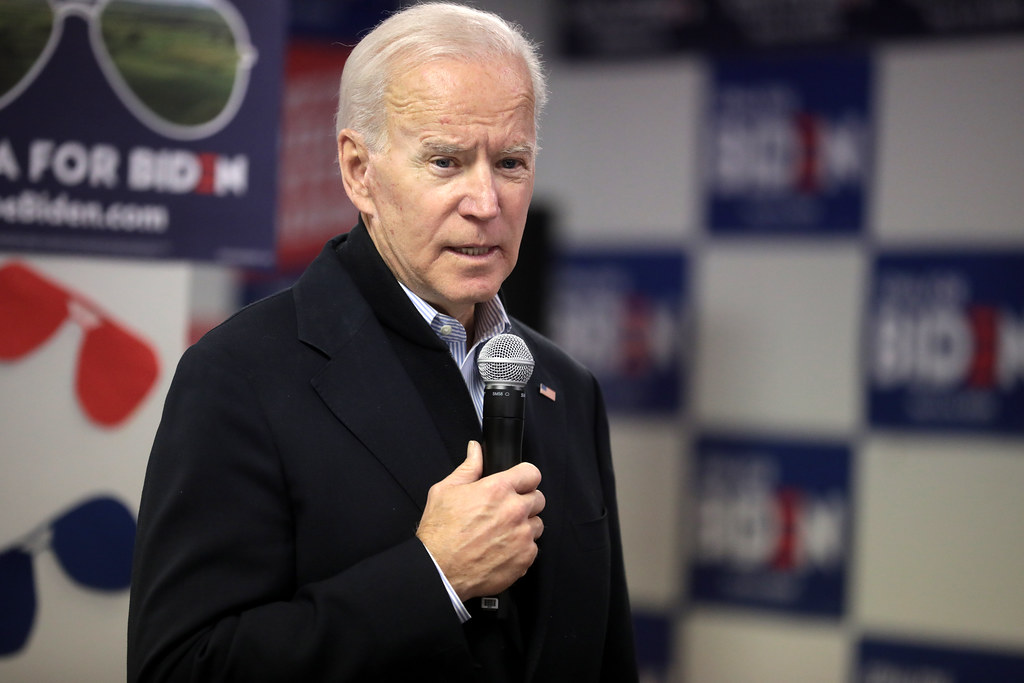 While the Democrats and leftists continue to blame Donald Trump for literally everything, they seem to be ignoring the real troubles in the world.

And this latest poll proves that point.

The world is in turmoil thanks to COVID and the ridiculous government lockdowns and mandates.

And the Communist Chinese, who created and released COVID on the world, continue to set their sights on global domination with the help of Big Tech, the media, the Democrats, and even the NBA.

Meanwhile in America, joblessness, starvation, crime, suicides, drug and alcohol abuse, and the continuing violence from Antifa and BLM thugs are major issues many Americans are facing every day.

And yet, a recent poll shows that the top concern among Democrat voters right now is Trump supporters.

Among Republicans, the poll showed their top concern to be illegal immigration, which makes sense considering the Biden administration is actively opening America’s borders to millions of immigrants seeking to invade our nation.

In fact, hundreds of dangerous criminals and terrorists have already entered the country illegally.

Other policy concerns for Republicans were things like tax hikes, the country’s moral decline, and election fraud.

This poll, conducted by the respected Echelon Insights headed by Kristen Soltis Anderson who is also a contributor to the Washington Examiner, shows just how effective the left’s message of hate and national socialism has been.

It also shows the real dangers these people pose to our great Republic and why we must unite and fight against the radical leftists now in charge in Washington, DC.

Left-wing agitators and Democrat politicians have already made comments suggesting rounding up conservatives and sending them to “re-education” camps.

With enough time and enough resources, the Democrats could – and likely will – do just that.

This is an ongoing and serious issue and Deep State Journal will keep you informed.

This Joe Biden Bombshell Could Change Everything