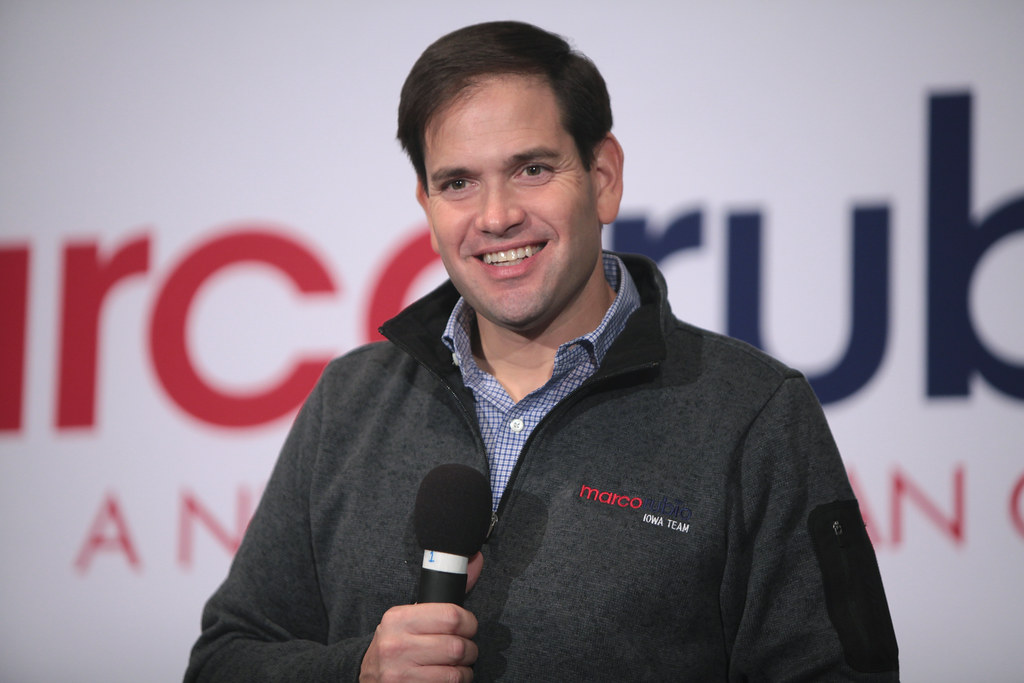 Florida Senator Marco Rubio is known for his ill-fated run for president in 2016.

He’s also known as a moderate Republican who doesn’t always defend the Constitution.

“Little Marco Rubio,” as Donald Trump would call him, is trying to figure out the best course of action for his next presidential campaign.

While his senate counterpart and likely 2024 presidential opponent Ted Cruz has clearly decided the key to winning is to “out-conservative” the others, Rubio continues to legislate from the middle.

Unfortunately for Rubio, this path is already full of problems and pitfalls for him.

It turns out conservatives and true Republicans are still sick and tired of the moderate swamp dwellers who remain in the GOP for no other reason than to make and take money.

Rubio is a classic example of that.

Rubio just introduced a bill that would give law enforcement the power to delay, or even deny, firearm purchases and transfers to anyone flagged for a “terror investigation” by federal intelligence agencies within the last 10 years – whether the investigation resulted in an arrest or not.

That means people who supported Ron Paul, Donald Trump, or a long list of other conservatives could be denied their gun rights simply because the government decided that possibly made them a terrorist.

It would also include members of groups like Campaign for Liberty, the Libertarian Party, National Association for Gun Rights, even local 2nd Amendment groups.

This is one of the most onerous and dangerous anti-gun bills to be introduced yet – and it was introduced by a Republican!

Former NRA spokeswoman, Dana Loesch, said during CPAC this weekend, “There are a few things that I’m concerned about, Marco Rubio’s bill that I discussed on stage is a concern to me because, I mean, I know that he’s not a nefarious person and he has good intentions, but it’s just misguided.”

But many conservatives believe Rubio knows exactly what he’s doing.

And it’s these actions from the Never-Trumpers and RINOs that reminds us why it’s so vital for conservatives and liberty-loving Americans to fight and take back the GOP from these moderates.