Latest
Kevin McCarthy’s Bid as Speaker Now In Doubt...
FBI Whistleblower Paid the Price for Calling Out...
Nancy Pelosi’s Replacement Could be Much Worse for...
Joe Biden’s FBI Director Just Admitted This About...
Leading GOP Congressman Says Joe Biden has Weaponized...
A Shocking New Study on Gun Laws Has...
World Leaders Agreed to a Global Passport System...
This Lincoln Project Co-Founder is in Hot Water...
Biden’s CIA Head Ran This Think-Tank That Hired...
The Shocking Truth About Jeffrey Epstein’s Network of...
Home Featured This Liberal News Outlet Admits a Shocking Truth About the 2020 Elections
FeaturedGovernmentPoliticsU.S. News 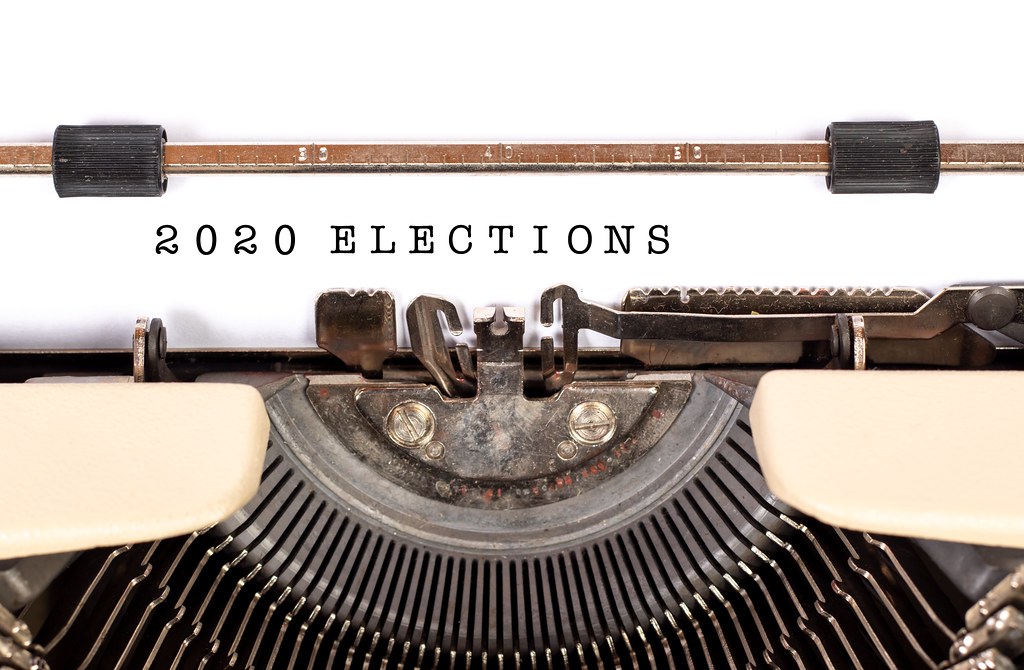 The left has blasted anyone who has dared to question the presidential election results.

They’re even trying to impeach a president who isn’t even in office.

But one major liberal news outlet just admitted a shocking truth about the 2020 elections.

While TIME did not mention illegal ballot harvesting and other voter fraud that clearly occurred, it did lay out in some detail how the election was rigged by other means.

According to TIME, judges and Democrat politicians worked hand-in-fist with corporate lobbyist union bosses and the RINOs to change mail-in voting laws, early-voting, and voter ID requirements in order to increase turnout for the Democrats.

The article also states that the mainstream media worked with Big Tech to suppress any news that could’ve hurt Biden’s campaign.

“They got states to change voting systems and laws and helped secure hundreds of millions in public and private funding. They fended off voter-suppression lawsuits, recruited armies of poll workers and got millions of people to vote by mail for the first time. They successfully pressured social media companies to take a harder line against disinformation and used data-driven strategies to fight viral smears. They executed national public-awareness campaigns that helped Americans understand how the vote count would unfold over days or weeks, preventing Trump’s conspiracy theories and false claims of victory from getting more traction,” TIME reported.

In fact, TIME admitted, “There was a conspiracy unfolding behind the scenes, one that both curtailed the protests and coordinated the resistance from CEOs. Both surprises were the result of an informal alliance between left-wing activists and business titans.”

Rigged elections include far more than fake ballots, and TIME’s report definitely shows that the 2020 election had all the makings of being rigged.

As Deep State Journal reporters wrote last year, it was very clear that the ‘Fab Four’ – Big Business, Big Labor, Big Tech, and Big Media – was working in concert to rob Donald Trump of reelection and install the Biden regime.

A regime who’s first action was to push HR 1 – legislation that would cement their hold on American government for decades to come.

Deep State Journal will keep you up-to-date on any new developments in this ongoing story.