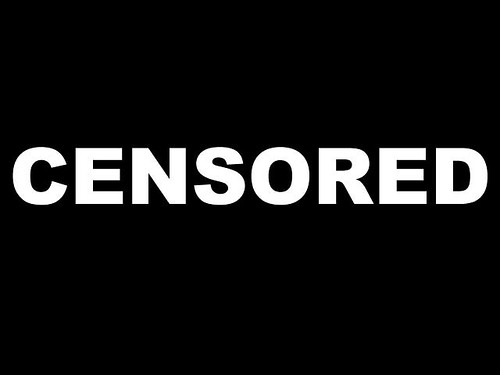 The recent moves by Big Tech to shut down conservative speech has now expanded.

They aren’t satisfied banning Donald Trump and a few of his most vocal supporters.

Now Big Tech just shut down a major Christian organization and you won’t believe why.

Unless you’ve completely tuned out from the news, then you know all about Big Tech’s Orwellian attempts to shut down conservative speech.

And that’s all okay. But if you disagree with them, then you’re in trouble.

Just look at what happened to well-respected Christian organization Focus on the Family last week.

Focus on the Family was suspended from Twitter after citing a recent article from their Christian publication, The Daily Citizen, that discusses Dr. Rachel Levine who identifies as transgender and will head the department of Health and Human Services.

“Dr. Levine is a transgender woman, that is, a man who believes he is a woman,” part of the article stated.

According to Twitter, acknowledging this biological fact is “hateful.”

Focus on the Family president, Jim Daly, responded to the suspension saying, “As I’ve noted before, Big Tech titans are the new emperors of the twenty-first century, wielding an inordinate amount of power by silencing individuals and organizations that don’t comport or cave to their political or social point of view.”

“As we noted to Twitter in our appeal (we have since been denied), we were deeply puzzled as to why we’re not permitted to simply acknowledge the definition of what transgender women are – those born male who believe they are a woman, regardless of whether they have had opposite-sex hormones or surgeries,” Daly said.

The editors here at Deep State Journal reviewed the article in question and were shocked how little the article focused on Dr. Levine’s “trans” identification and rather on Dr. Levine’s tenure as Secretary of the Pennsylvania Department of Health and her mishandling of the coronavirus pandemic.

Twitter has yet to respond to Focus on the Family and explain exactly why they were censored – but it’s likely because even Twitter knows there’s no logical explanation.

In this “Brave New World” it’s simply comply – or be silenced.