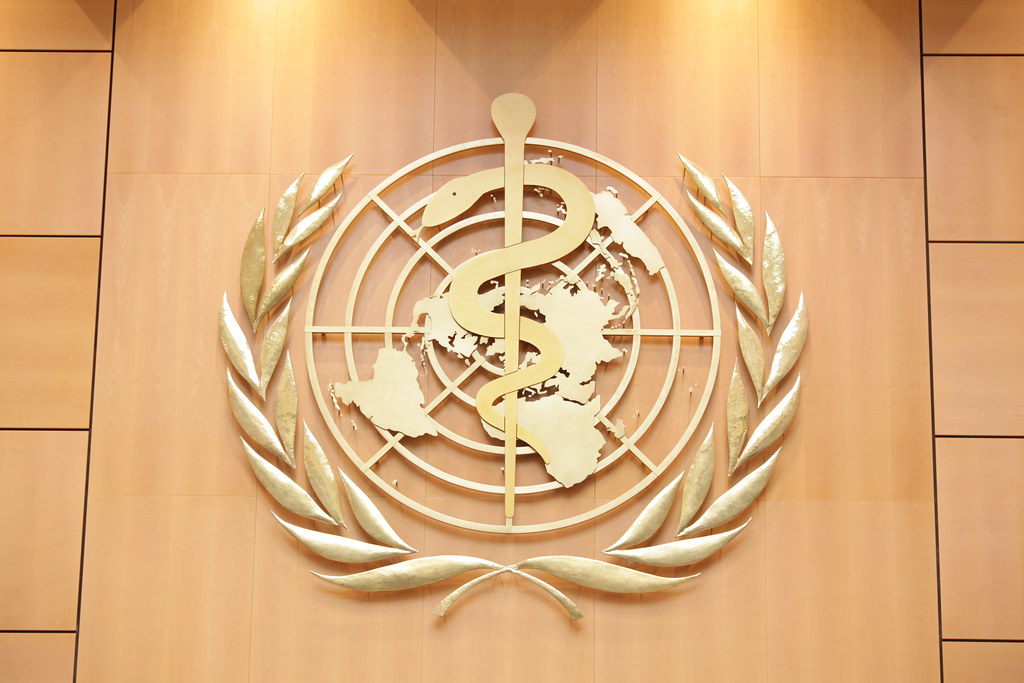 We’re almost to the one-year anniversary of living under the “new normal” brought on by the Communist Chinese-created coronavirus.

Tens of millions have contracted the disease and hundreds of thousands have died.

But now the WHO says we shouldn’t be relying on COVID test results to determine positive results.

It’s not a stretch to say the worldwide response to COVID-19 has been far worse than the disease.

It’s no wonder some believe the release of the virus was a very well-timed and well-planned attack on former President Donald Trump and the United States.

In fact, more evidence is coming out that it was all part of a bigger plan by Communist China to ensure Donald Trump lost the election.

Take the latest news from the World Health Organization (WHO).

On January 20th, the WHO released an update saying that, in addition to PCR test results, health care practitioners must also consider a patient’s medical history and epidemiological risk factors before determining a COVID diagnosis.

“Most PCR assays are indicated as an aid for diagnosis; therefore, health care providers must consider any result in combination with timing of sampling, specimen type, assay specifics, clinical observations, patient history, confirmed status of any contacts, and epidemiological information,” the new guidelines say. Most rational scientists and physicians have been raising concerns for months about relying solely on PCR testing to diagnose COVID.

But others let their political beliefs and hatred of Donald Trump get in the way of following the science.

And now we may never know how many people actually had COVID-19 and how were just pawns in a massive election rigging scheme.

Protestors in Oregon Send Chilling Message -‘We Are Ungovernable’