Latest
This Leading CEO Applauds High Energy Prices for...
Joe Biden Was Caught Whispering to Himself and...
The Real Reason the January 6 Committee Canceled...
Sources Say Joe Biden Ordered the Destruction of...
Joe Biden Has a Plan to Regulate Cryptocurrency...
Joe Biden Just Said the One Thing That...
This Shocking New Hunter Biden Revelation has Democrats...
Joe Biden is Stepping Up Efforts to Purge...
More 2020 Voter Fraud – Election Official Charged...
Mitt Romney Proved He’s a Tool of the...
Home Featured “Bionic” Microchipped Soldiers With Shocking Abilities Being Made by This Nation
FeaturedGovernmentPoliticsU.S. NewsWorld News

“Bionic” Microchipped Soldiers With Shocking Abilities Being Made by This Nation 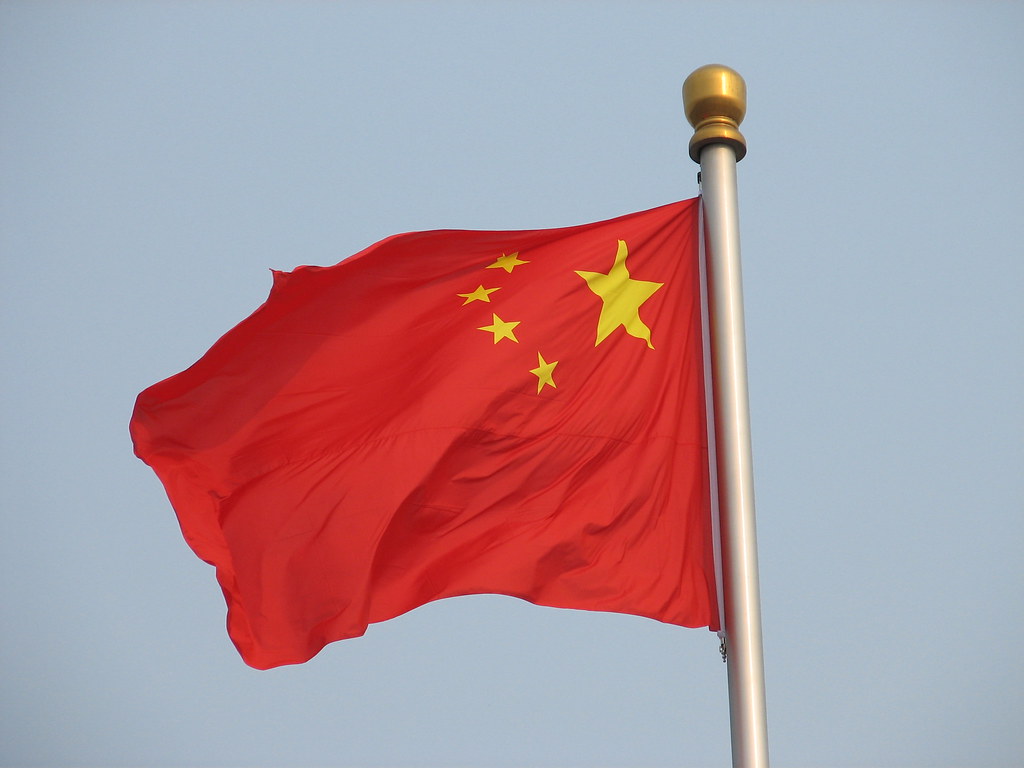 And the effort to produce “bionic” men and women for the armed forces is spreading throughout the world.

As the world slips further into chaos and violence, a number of nations are taking outlandish measures to prepare for the worst.

The Communist Chinese are creating biologically enhanced “universal soldiers” who will be far superior to normal humans if Chinese scientists have success.

They are also continuing to collect the world’s DNA in an effort to create super viruses that can target race, sex, and ethnicity.

Middle East nations are continuing their mad dash to arm themselves to the teeth, keeping the world’s defense contractors in business.

And now word is coming out of France that the French government is making progress in their efforts to create a microchip-enhanced super-soldier who, if successful, will have amazing powers on the battlefield.

The most shocking of these abilities is that these combat troops would feel no pain.

Among the other abilities being given to these soldiers:

* pills to keep soldiers awake for long periods of time

* Implants to track soldier locations at all times

The European nation’s Armed Forces Ethical Committee Ministry has given its approval of the project, noting that France needs to begin human trials in order to keep up with the other nations that have already begun similar developments.

The authors of the report did agree that any enhancements which would take away any soldiers’ ‘humanity’ should not be considered.

Florence Parly, France’s Minister of the Armed Forces, did say that France isn’t prepared to implant microchips into their soldiers right now as more research needs to be completed.

However, Ms. Parly did tell The Times: “But we have to be clear. Not everyone has our scruples, and it is a future for which we have to be prepared.”

These reports follow closely on the heels of the shocking announcement from US Director of National Intelligence, John Ratcliffe, who said Communist China is already “in production” of artificially enhanced soldiers similar to the “universal soldier” of movie fame.

Ratcliffe also reminded us that, “There are no ethical boundaries to Beijing’s pursuit of power.”

In other words, we had better be on guard for Communist China’s eventual use of these “terminators” instead of gutting our defenses and decimating our armed forces.