Latest
Joe Biden Has a Plan to Regulate Cryptocurrency...
Joe Biden Just Said the One Thing That...
This Shocking New Hunter Biden Revelation has Democrats...
Joe Biden is Stepping Up Efforts to Purge...
More 2020 Voter Fraud – Election Official Charged...
Mitt Romney Proved He’s a Tool of the...
Ford Slammed the Brakes on the Deep State’s...
Even the Deep State is Going Bananas Over...
The FBI Secretly Forced Americans to Hand Over...
Joe Biden’s DOJ Just Ordered the FBI to...
Home Featured The American Flag is a ‘Symbol of Genocide’ According to This Elitist Professor
FeaturedGovernmentPoliticsU.S. News 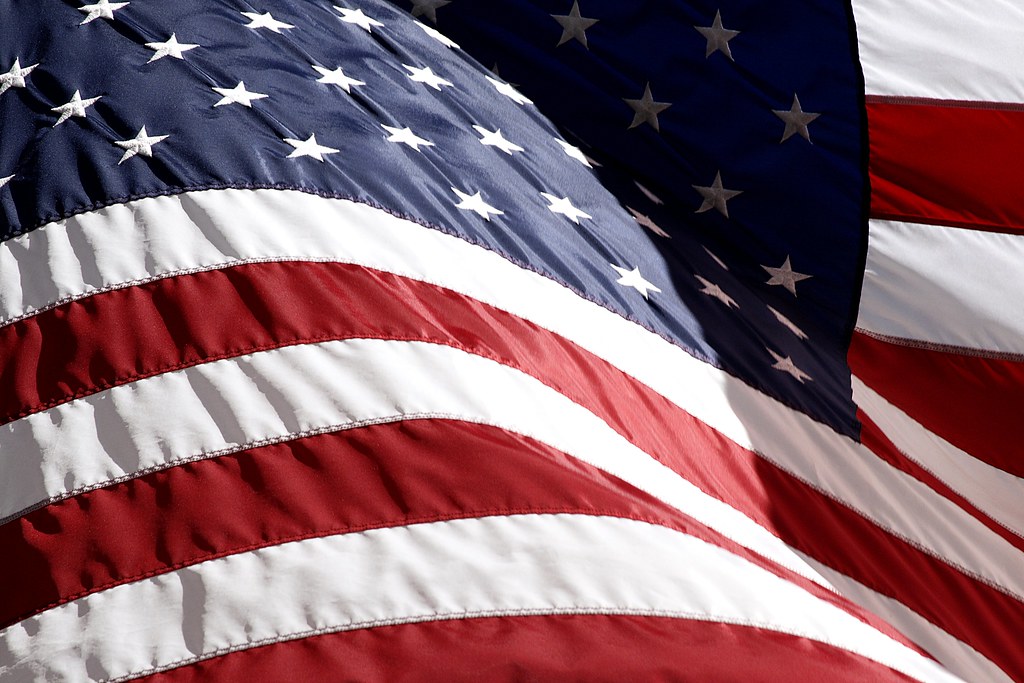 America’s colleges and universities have become breeding grounds for socialism and anti-American ideology.

They are now less about education than they are about teaching contempt and hatred of America.

And to prove this point, one Ivy League professor claims the American Flag is nothing more than a ‘symbol of genocide.’

Over the last few years, the American college and university system has rightfully come under fire.

From admission scandals to over-inflated tuition costs, average Americans are wondering why universities who have billions of dollars in their coffers charge so much for students to attend their schools.

And the failure to cut tuition costs in the face of distanced learning thanks to COVID has caused many Americans to reach their breaking point.

While most colleges and universities have always leaned slightly left, the acceleration over the last 10-15 years to full-scale socialism has been devastating to higher education.

And with it has brought an alarming trend of banning conservative, pro-America speech on campuses – to the complete trashing of the very country that gives leftist professors the freedom to indoctrinate our children.

And nowhere is this truer than in America’s most elitist of schools, the Ivy League.

The “esteemed” professor took to Twitter earlier this week to launch a vile attack on the American flag, calling it a “symbol of genocide.”

Professor Zenkus, a professor at the Ivy League institution’s “school of social work” was responding to a tweet that read, “[T]he hammer and sickle is a symbol of genocide, What you gonna admire next, the swastika?”

Decades of oppression, mass murder, and genocide backs that up of course.

But, to America’s professors and elitist snobs, history and facts do not matter.

“The American Flag is a symbol of genocide. Unless centuries of slavery and the vanquishing of Native American nations doesn’t figure into your equation,” Zenkus responded.

While we here at Deep State Journal are quick to point out the American government’s flaws and crimes both past and present, we also know that statements like the one made by Zenkus are usually just empty, inflammatory rhetoric.

However, Zenkus is someone entrusted with teaching our children.

Someone who, rightly or wrongly, is given a high amount of esteem in many segments of our society.

Of course, given the current state of America’s higher learning, comments like his are commonplace.

And a quick look at Zenkus’ faculty profile shows he was “trained by Vice President Al Gore,” has been an organizer with Occupy Wall Street, has advocated for a $15 minimum wage, and is an ally in the “Movement for Black Lives.”

So, it’s no surprise he hates the very country he is free to attack.

Just remember this and other such stories before you shell out hundreds of thousands of dollars for your child or grandchild’s college education.