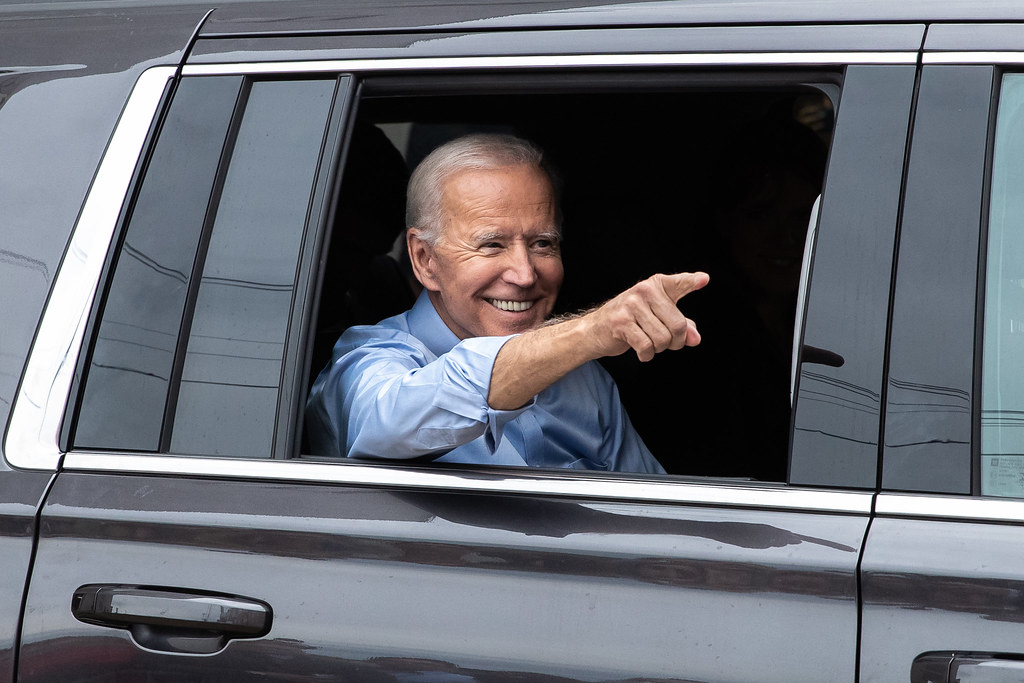 By all accounts, the first presidential debate of 2020 was a fiasco and a disaster.

Many observers were left wondering how Joe Biden got away with barely answering any questions.

But he did get caught telling one big lie that threatens his entire campaign.

Most Americans, including Fox News moderator Chris Wallace, have apparently forgotten that Joe Biden was forced to leave the presidential race in 1988 for – yup, lying.

First, he was caught plagiarizing.

Then reporters discovered he was plagiarizing in earlier campaigns and throughout college.

He was caught lying about his law school graduation, his college accomplishments, and a number of other things, and was forced to drop out of the presidential race in shame.

Well, his shame didn’t last long. He continued on as a Senator, then as Vice President for the disgraced Obama administration.

And wouldn’t you know it, here Joe is running for President again and, yep, he’s caught in another lying scandal.

It seems the former Delaware Senator just can’t stop himself.

In the span of a week, he has been caught lying about attending a black college (he didn’t), his role in the attempts to depose President Trump (he knew), and his son’s dirty dealings with the Russians.

Joe Biden seems to think that just by saying something isn’t true, that it isn’t. And because his PR man Chris Wallace let it go, he thought he’d gotten away with it.

About halfway through the contentious debate, President Trump targeted Joe’s wayward son Hunter and his “work” in the Ukraine and Russia during the Obama administration.

No one is quite sure what that “work” was, but he was paid handsomely for it.

During the debate Trump asked, “While we’re at it, just out of curiosity, the mayor of Moscow’s wife gave your son $3.5 millions of dollars. What did he do to deserve it?”

“None of that is true; it’s been totally discredited,” Biden responded.

The bombshell report detailed over a dozen facts connecting Hunter Biden’s time on the board of Burisma Holdings in the Ukraine to possible corruption, aiding Moscow’s disinformation efforts, and even harming U.S. foreign policy.

And, as Chris Wallace well knew, one of those key findings was, in fact, that “Hunter Biden received a $3.5 million wire transfer from Yelena Baturina, the wife of the former mayor of Moscow.”

So, Joe Biden can lie all he wants – and the media clearly will allow him to – but it doesn’t change the truth.

Of course, truth is something Joe Biden knows nothing about.