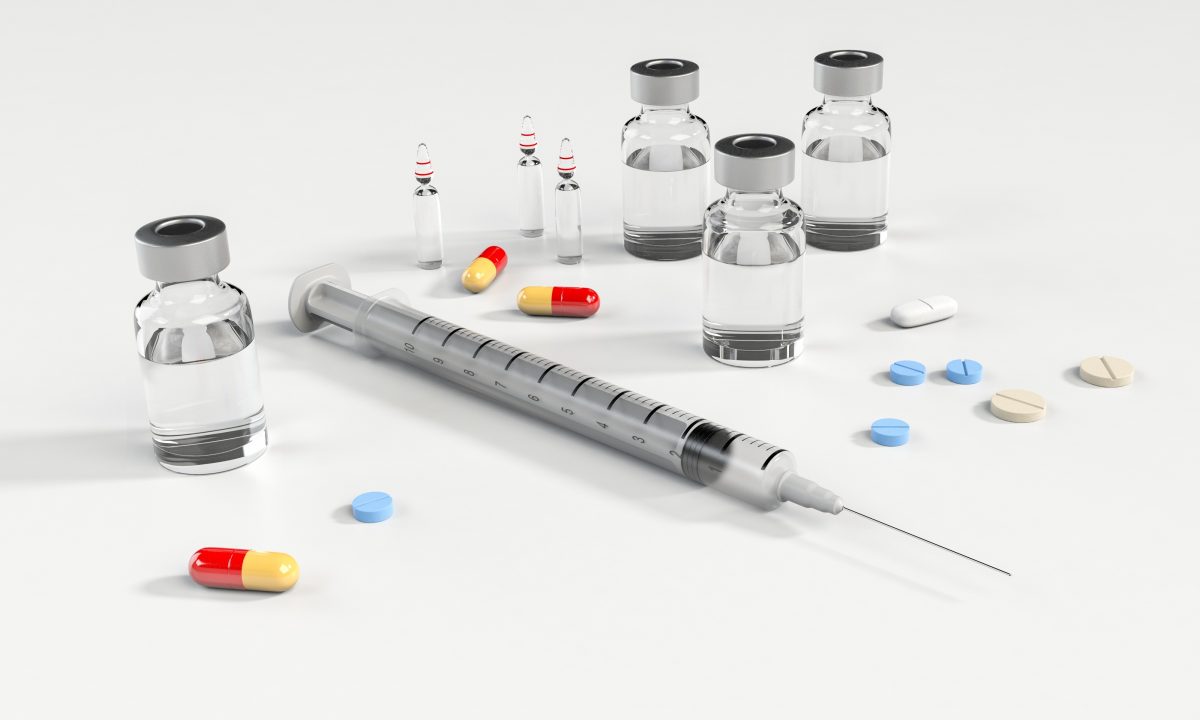 There is no doubt the Chinese coronavirus has affected the entire world, maybe changing it forever.

Some have been saying since the beginning this was all a Communist Chinese government released virus as a dry run for something even worse.

And now a leading Chinese virologist says she has clear proof COVID-19 was made in a Wuhan lab.

The world has changed.

We are in a new world of lockdowns, travel bans, school closings, mask mandates and even forced vaccinations.

All because of a bug. Well, not that kind of bug, we already know the government has been spying on us.

No, this bug is a man-made virus, created by the Communist Chinese government in a biological attack on the world.

Before you stop reading, shaking your head at yet another “conspiracy theory,” consider this:

Originally, this virus was said to be spread by some poor soul eating an uncooked, or undercooked bat in a Wuhan, China “wet market.”

For months, anyone who said different was branded a lunatic.

That was until even the Communist Chinese were forced to admit, after clear evidence, that it had been mistakenly released from a Wuhan laboratory.

Further, the ChiComm government said, they did everything possible to stop its spread as soon as they found out.

Well, we now know from multiple sources, intelligence reports and even news reports, that this simply isn’t true. They covered up the release of the virus, the initial cases and tried to hide the deaths.

But, they said, it was at least a naturally occurring virus, not man-made, and certainly not released upon the world on purpose.

One thing is almost a certainty, if the Communist government says it, it is a lie.

Now, a noted Chinese virologist who has reportedly been in hiding out of legitimate fear for her safety has come out with the explosive claim she has the scientific evidence to prove beyond a doubt that the Chinese coronavirus was manufactured by Chinese scientists in a lab in Wuhan, China.

Dr. Li-Meng Yan, a scientist of great renown who says she in fact did some of the earliest research into COVID-19 last year, made the comments during an interview on the British talk show “Loose Women.”

During the interview, Dr. Yan was asked by one of the hosts where the deadly coronavirus that has killed more than 900,000 around the world came from, and Yan (who was speaking via video chat from a secret location) replied, “It comes from the lab — the lab in Wuhan and the lab is controlled by China’s government.”

But she had even more to say, despite her fears of capture, imprisonment, torture and likely death at the hands of the Communist Chinese government.

She further insisted that early, widespread reports that the virus originated in a wet market in Wuhan, China, are nothing more than “a smokescreen.”

“The first thing is the [meat] market in Wuhan … is a smokescreen and this virus is not from nature,” Yan stated.

She then explained that she got “her intelligence from the CDC in China, from the local doctors.” Yan has repeatedly accused Beijing of both lying about when it first found out about the virus and engaging in an extensive cover-up of her, and other Chinese scientists’ work.

She has also said that her former supervisors at the Hong Kong School of Public Health, a lab for the World Health Organization, silenced her when she first attempted to warn about the dangers of human-to-human transmission late last year.

Now that we know of Communist China’s complicity in the deaths of more than 900,000 and a change in the way the world functions, the real question is this:

If this was just a test run, what does the real one look like

Here Is the Scientific Truth About Masks, You Won’t Like It