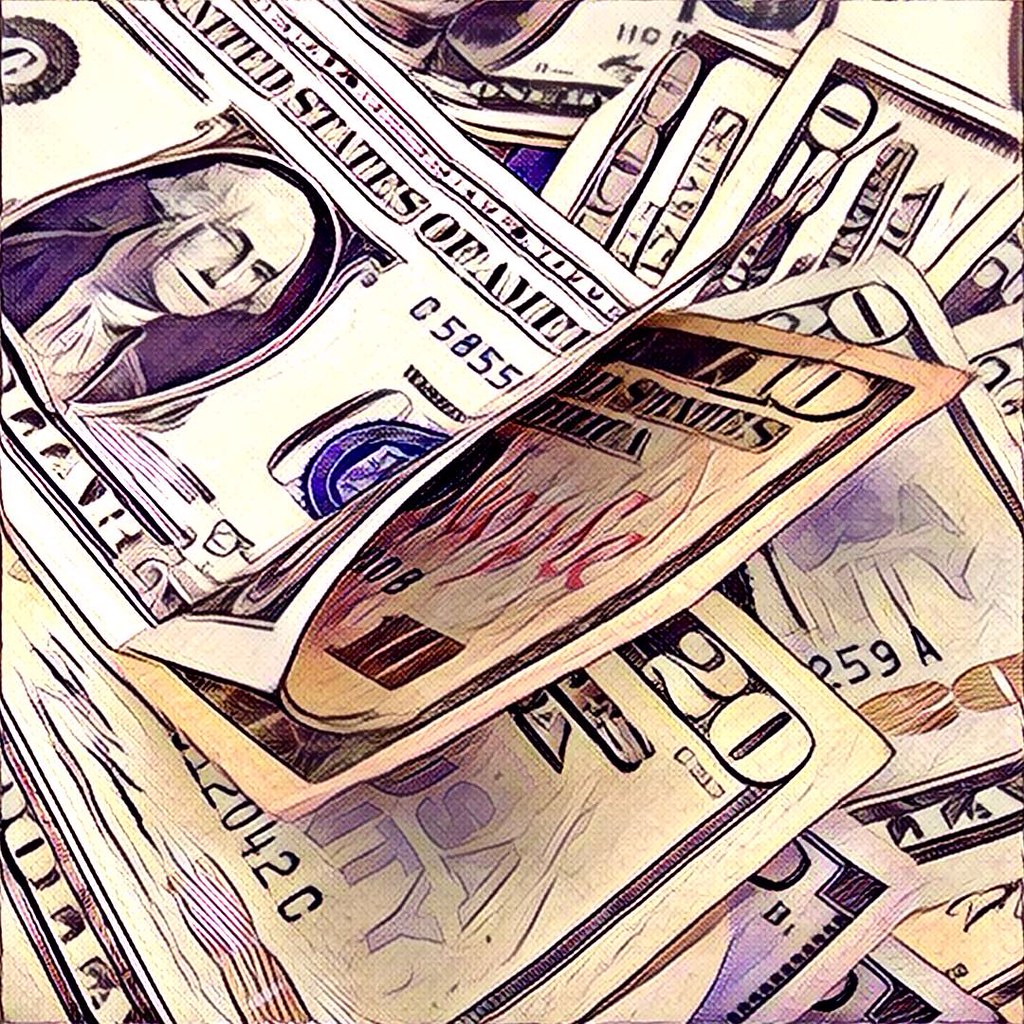 Tens of thousands of America’s small businesses are going under and closing their doors forever due to the government’s reaction to the Chinese coronavirus.

Meanwhile, the PPP loans designed to help these small businesses have ended up in the hands of mega corporations and even Planned Parenthood.

In response to the forced closings of tens of thousands of businesses, Congress came up with the vaunted Paycheck Protection Program – a loan program designed to help small businesses stay afloat.

But as is usually the case when Congress acts, things didn’t work out as planned.

Early reports from the loan program showed that major corporations were getting the bulk of the money. Even Planned Parenthood got tens of millions of dollars.

Meanwhile small, independent businesses found themselves shut out for a wide array of reasons.

One small Virginia company found out they couldn’t apply for a loan because one of their employees had a non-violent felony conviction from 5 years ago.

Nevermind that he served his sentence, turned his life around, and was a productive member of society.

Now that company is set to shut its doors permanently and file bankruptcy.

But what’s even worse is a new in-depth review of PPP loan recipients by Horizon Advisory found that somewhere between $192 million and $419 million was given to more than 125 Chinese-owned companies operating within the United States.

At least 32 Chinese-owned firms received more than $1 million each.

Even more shocking is that a number of these companies have been identified as national security threats.

Many of the loan recipients are based in critical military industries such as aerospace and semiconductor manufacturing.

The report concluded that “without appropriate policy guardrails and monitoring of U.S. tax dollars intended for relief, recovery, and growth of the U.S. economy, there is a significant risk that funds will support foreign strategic rivals, namely China.”

Loans were also given to media outlets controlled by the Chinese Communist Party (CCP), which is likely why this report has not received much media attention.

In total, about $517 billion in PPP loans have been issued since March.

Almost immediately, the program drew wide criticism after reports circulated that several large companies that had access to other forms of credit received loans meant for smaller companies.

The report also showed that PPP loans went to affiliates of at least three Chinese companies who are on a Pentagon list of 20 firms owned or controlled by the Chinese military.

It also found that six loan recipients are affiliated with state-owned companies that supply arms to China’s People’s Liberation Army.

So while small American companies go out of business, the Communist Chinese are in effect using taxpayer funded loans to purchase the very weapons they will one day likely use against America.

Bill Clinton Spokesman: Bill Denies Ever Having Been to Epstein’s Private Island