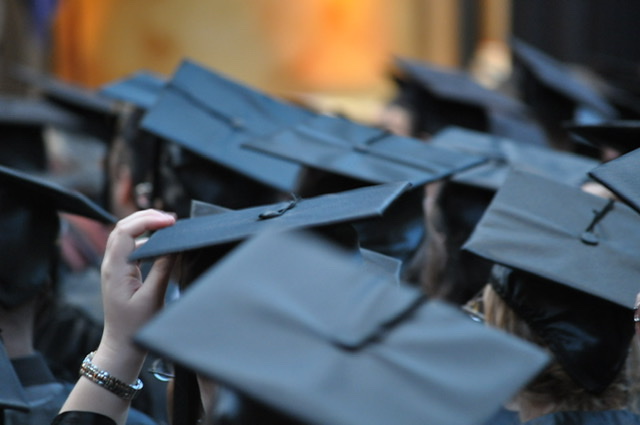 Make no mistake about it, China is trying to take over our universities, and not just here in America, but all over the world.

In November 2019, British lawmakers joined the United States in concluding the “alarming evidence” of Chinese influence at higher-learning universities.

And now we know Communist China has been funneling huge amounts of money to universities in exchange to spread their propaganda.

China’s Communist Party wants to impress their ideologies on young minds across the world.

China will offer money to universities in exchange for perpetuating communism in a positive light.

As British lawmakers noted, “Universities have a strong incentive to establish overseas partnerships to secure funding and enhance collaboration on research projects, but this should be balanced with potential risks to academic freedom.”

And at Jesus College at Cambridge University, the school received 155,000 euros from a controversial Chinese tech firm, Huawei, to fund a “white paper” on global communications reforms.

In February, Huawei was accused of “reputation laundering” for funding the research grant for the publication.

To make matters even more complicated, it was revealed under freedom of information laws that Jesus College had accepted 200,000 euros in September 2018 from an agency within China’s State Council – the Communist Party’s top governing body – to help fund the establishment of the UK-China Global Issues Dialogue Centre at the college.

Jesus College also received an additional 55,000 euros in Chinese state-backed money in order to establish a training course for executives of Chinese state-owned companies at its China Centre, a separate entity at the college.

Conservative Member of Parliament Neil John O’Brien described the situation as “blatant corruption” and warned that “there will be more of this out there.”

Jesus College denied any wrongdoing, saying the college “…always upholds the principle of academic freedom when entering a partnership agreement. It was made very clear [in February] that the report was funded by Huawei, and we would like to reiterate that the company was in no way able to shape or veto the publication’s views, research findings or conclusions. We are proud of our partnerships with world-leading universities and researchers here in the UK.”

In the meantime, the United Kingdom has announced they are banning Huawei’s equipment from their 5G network, further escalating tensions between China and Europe.

The New York Times noted: “In January, Britain said that Huawei equipment could be used in its new 5G network on a limited basis. But since then, Prime Minister Boris Johnson has faced growing political pressure domestically to take a harder line against Beijing, and in May, the United States imposed new restrictions to disrupt Huawei’s access to important components.”

China is up to no good and wants to spread their influence all across the world, much like former President Obama’s administration encouraged them to do.