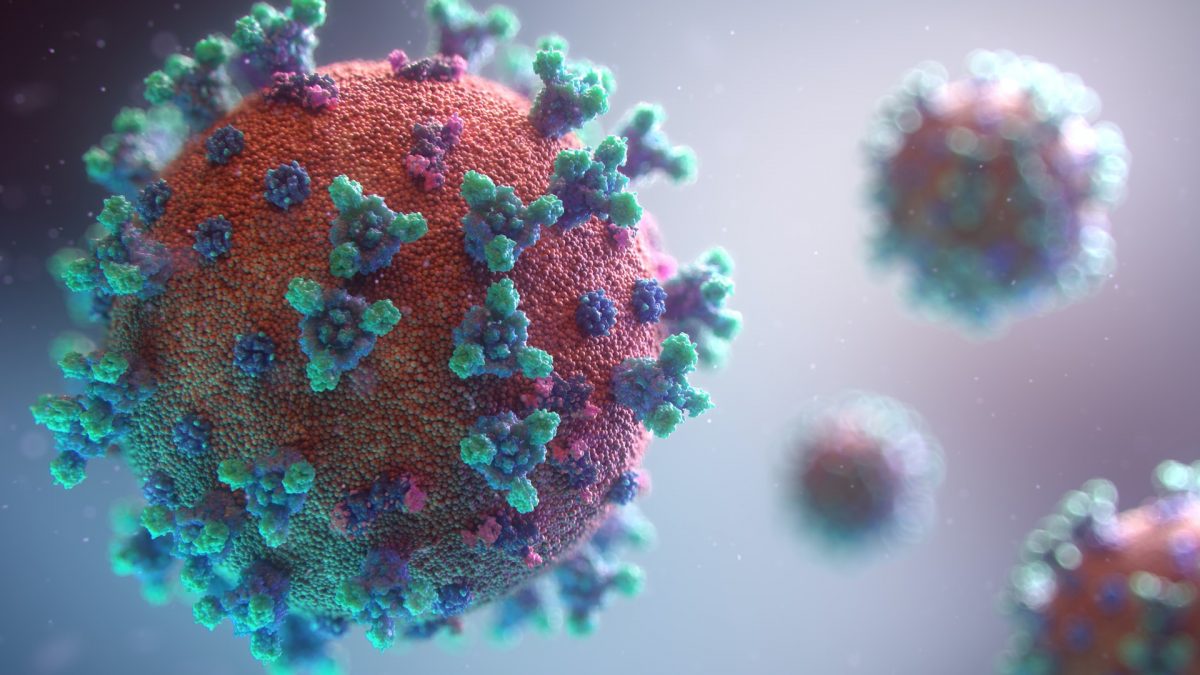 While on the campaign trail, this anti-Trump candidate bashed the Paycheck Protection Program designed to help small businesses during the coronavirus shutdowns. He even claimed it harmed businesses and attacked the President for signing it.

Now it turns out this North Carolina Democrat candidate was raking in millions of dollars from the very program he so strongly attested.

North Carolina’s Democrat Senate nominee Cal Cunningham is taking on incumbent Republican Tom Tillis.
In his battle to take the seat, he’s raked in a ton of money from deep-pocketed leftist millionaires and billionaires.

And true to his liberal paymasters, Cunningham was an outspoken opponent of the coronavirus stimulus package.

Except as it turns out, his criticisms didn’t mean he wouldn’t take some of that money for himself.
Cunningham serves as vice president and general counsel for WasteZero, a Raleigh-based environmentalist trash service that obtained between $1 and $2 million in PPP funding on May 3.

This is according to data released by the Small Business Administration recently. The Democrat nominee has repeatedly and loudly criticized the PPP, which attempts to support small businesses struggling due to the government-mandated coronavirus shutdowns.

In fact, just two months after Senate Democrats blocked a Republican effort to bankroll the fund in April, Cunningham took after the program calling it “unacceptable” and saying it “harms communities.”
“For PPP loans to have ‘generally missed the industries and areas most heavily impacted by COVID-19′ is unacceptable,” he said in a tweet. “Leaving behind small businesses—and disproportionately those that are Black- and Latino-owned—harms communities.”

Cunningham also criticized the Trump administration for “refusing to disclose which companies are getting the money.”

“Many small businesses, especially minority-owned businesses, are still waiting to receive funds, while the PPP ‘sent money to companies that did not critically need financial aid,'” he said in June.

The former NC state legislator also has stock options and a convertible note of up to $50,000 tied to the company according to his candidate financial report.

Cunningham told reporters that he was still working for the company as late as February of this year.
Cunningham earned about $400,000 in 2019.

He launched his Senate bid in late 2019 by loaning his campaign $200,000 before winning the Democrat primary in March 2020 and has since become a prolific fundraiser and potentially dangerous challenger to Tillis.

However, this issue is one that seems to be resonating throughout North Carolina as voters see just another hypocrite who says they oppose a government program while taking taxpayer money from that very same program.

Cunningham and Tillis face off in November. Cunningham has the full backing of the Democrat Senatorial Campaign Committee and has benefited from more than $9.4 million in spending from outside left-wing dark money groups supporting his Senate run.

The nonpartisan Cook Political Report currently rates the race a “toss up,” but that could change as more voters find out about the blatant hypocrisy of the multi-millionaire and his efforts to hide the facts of his duplicity.

Deep State Journal will keep on top of this race and others around the nation that could change the balance of power this November.

‘The Squad’ Introduces a New Bill That Will Bring Chaos and Destruction to U.S.