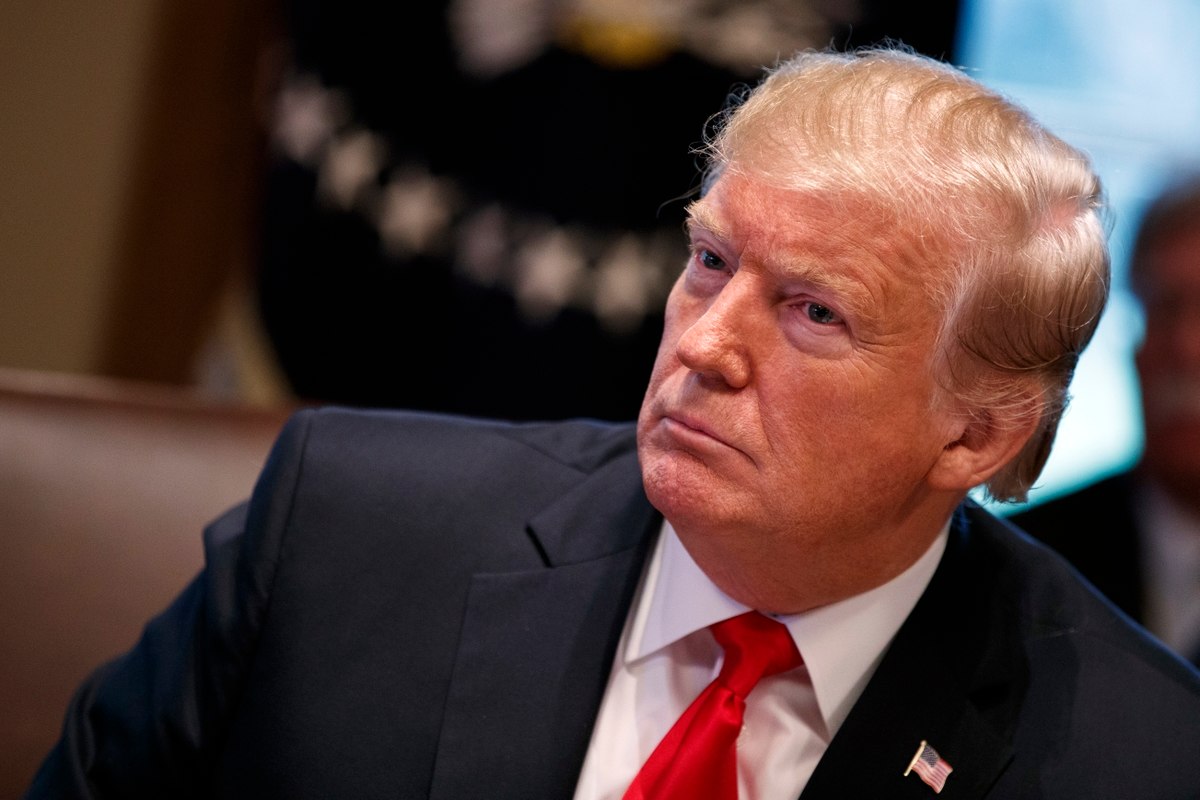 The recent decision by the DOJ to drop the case against American hero General Michael Flynn was roundly, and rightly, applauded by most astute observers.

The decision was supposed to bring an end to the persecution of General Flynn.

So Donald Trump was shocked to learn that the judge in Flynn’s case just issued an unconstitutional order that will keep the case alive.

The one thing you can say about the entire investigation into supposed Russian collusion is that it laid open the corruption at the Department of Justice.

As Deep State Journal has reported for months, the investigation into Donald Trump, his campaign, and General Flynn was nothing more than a political witch hunt that we now know originated in the Obama administration.

We also know just how pervasive the Deep State is in the government and how far they’ll go to destroy good men and women to further their nefarious plans.

And now you can add Judge Emmet Sullivan to that list of Deep State operatives.

Judge Sullivan shocked nearly everyone when he stated that, “at the appropriate time,” he intended to permit “amicus curiae” – literally “friend of the court” briefs to be filed in the Flynn case.

Flynn, who pleaded guilty to making false statements to the FBI, was seeking to withdraw his guilty plea after the Department of

Justice filed a motion to dismiss the criminal charges against him.

Most assumed that was the end of it.

The hijinks continue, however.

Soon after Judge Sullivan announced he would accept amicus briefs in the case, a group of lawyers operating under the name “Watergate Prosecutors” filed a notice of their intent to file an amicus brief.

Interestingly, that group of left-leaning lawyers intends to “relitigate Obamagate” via the Flynn case, once again putting the General in the crosshairs of a legal shooting gallery.

And most shocking of all, Judge Sullivan made it worse by “appoint[ing] The Honorable John Gleeson (Ret.) as amicus curiae to present arguments in opposition to the government’s Motion to Dismiss.”

In fact not only are they friends, but Judge Gleeson is also considered by most to be Weissmann’s mentor.

When Gleeson was head of the criminal division in the Brooklyn prosecutor office, Weissmann was his chief protégé.

It is also important to note that others in that office at the same time included Loretta Lynch – former Obama Attorney General.

The ties between Lynch, Gleeson, and Weissmann go back nearly thirty years.

We will keep you posted as the plot thickens and more details come out about this travesty of justice.