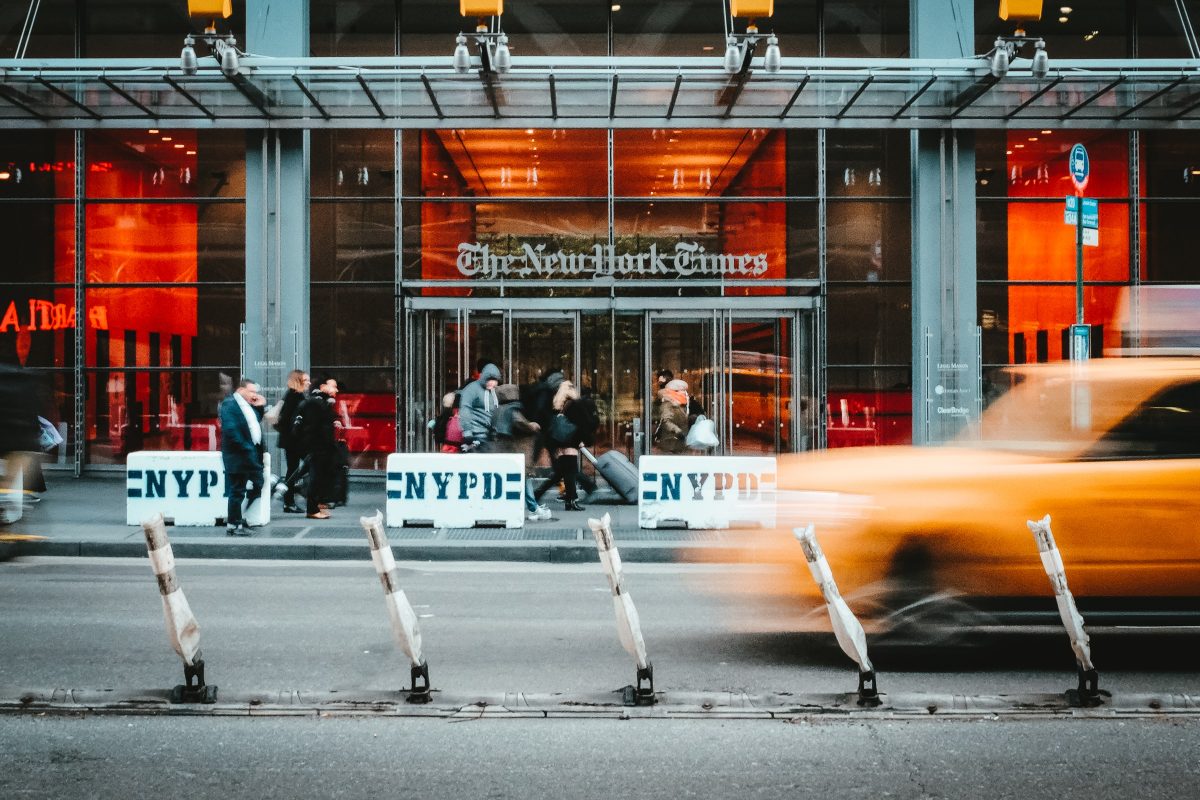 Americans want to know just what is an autocrat anyway?

An autocrat is essentially a ruler who has absolute power and insists on complete obedience from everybody. This definition probably reminds most Americans of at least a handful of Democrats in Congress.

But the deep state New York Times used their own twisted definition when referring to this world leader for his coronavirus response.

We are in brand new territory in the fight against the global outbreak of the Chinese coronavirus, and a lot of existential questions have been raised – such as how much should the government intervene while still abiding by the constitutional rights of its citizens?

Unfortunately, many countries are figuring out the best course of action as they go along.

All over the world, employees of non-essential businesses have been given stay-at-home orders.

However, these orders have created a prickly situation.

On one hand, while citizens should be free from government control, there’s also a dire need to slow the spread of the coronavirus as much as possible.

Also, how is it decided which businesses are essential and which are not? For example, in Virginia, leftist Governor Ralph Northam decided abortion providers were “essential” but not churches.

.And now governments – right or wrong – are implementing extreme strategies to contain the pandemic such as tracking citizens’ cellphone data to determine whether they are taking social distancing seriously or not.

Israeli Prime Minister Benjamin Netanyahu is one world leader who has implemented several different strategies to slow the coronavirus in Israel.

And for this, the New York Times audaciously called him an “autocrat.”

In an article entitled, “For Autocrats, and Others, Coronavirus Is a Chance to Grab Even More Power,” the left-wing institution accused Netanyahu of abusing his power during the crisis.

“Israel’s prime minister, Benjamin Netanyahu, has authorized his country’s internal security agency to track citizens using a secret trove of cellphone data developed for counterterrorism. By tracing people’s movements, the government can punish those who defy isolation orders with up to six months in prison. And by ordering the closing of the nation’s courts, Mr. Netanyahu delayed his scheduled appearance to face corruption charges.”

First of all, the courts are still open for emergency situations. Right off the bat, the credibility of this article goes out the window.

Secondly, the reason Prime Minister Netanyahu is tracking cellphone data of Israeli citizens is because it was proven incredibly effective in South Korea, which has handled the coronavirus outbreak better than many other countries.

Lastly, what Halbfinger and Kershner cleverly leave out – in a classic case of lying by omission – is that Netanyahu also reached out to the opposition party’s leader, Benny Gantz, to see if he would share power.

That’s kind of the opposite of an “autocrat.”

And Gantz accepted Netanyahu’s proposal – which under the reported terms of the proposed deal, Netanyahu will remain Prime Minister for another 18 months while Gantz will begin as Defense Minister, then take over in 2021.

As it is, both Netanyahu and Gantz visited the White House earlier this year for the rollout of President Donald Trump’s peace plan for the region.

In conclusion, Netanyahu has received praise for his response to the crisis, even if it’s arguably harsh on his citizens’ rights. But he likely saved countless lives as a result.

The New York Times argument is dull because they just so desperately want all of President Trump’s allies to fail so they can get a Democrat back in the White House.

And, of course, the Times conveniently left out the part where American tech companies and Democrat Governors are beginning to take the exact same measures and track our every move here in the United States.