Latest
Joe Biden’s Reckless Behavior Has Created This Huge...
Tucker Carlson Exposed A Horrifying Way Vaccine Companies...
Top Republican Just Exposed How Democrats Are Covering...
A Key Player In the Democrats’ Attacks Against...
Dr. Fauci Was Working On This Huge Secret...
Devin Nunes Said Nine Words That Laid Bare...
This Voting Machine’s Irregularities Were Major Enough To...
A Top Official Dropped A Bombshell How Democrats...
This One Document Shows Just How Much Joe...
A Democrat Proposed A Wild Conspiracy Theory To...
Home Featured America’s Elite Colleges Have Huge Problem After Telling Students to do This Crazy Thing
FeaturedGovernmentPoliticsU.S. News 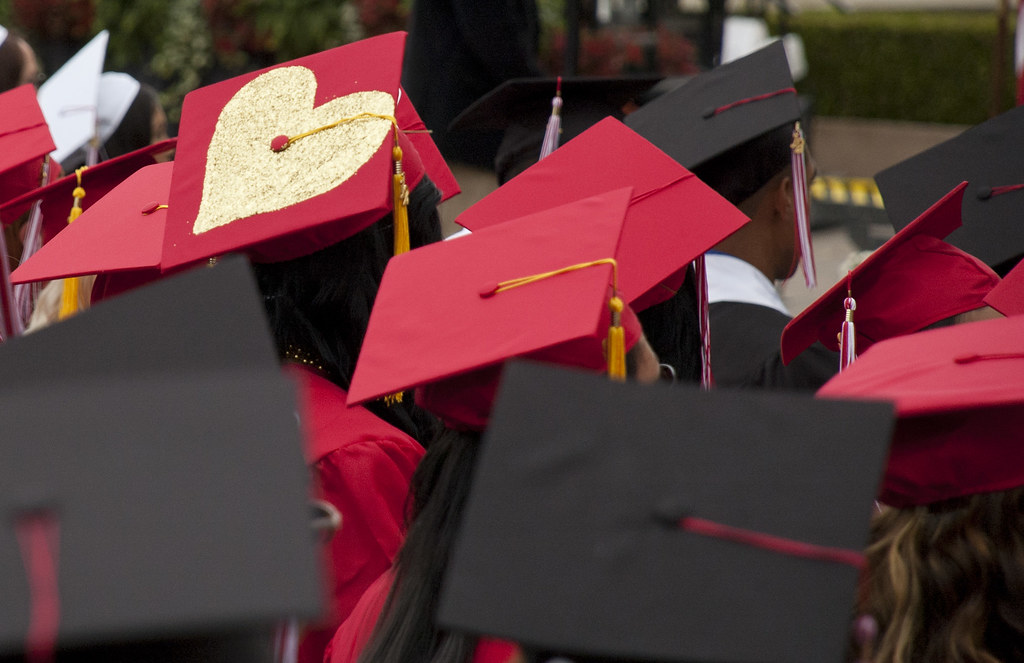 Did you know that according to World University Rankings, the United States has seven of the top ten higher-learning programs on the planet?

But America’s elite colleges have a huge problem after telling their students to do this crazy thing.

We are living in crazy times with COVID-19 currently sweeping the globe. Entire industries have halted, waiting until this worldwide pandemic passes us all by – hopefully sooner rather than later.

We’re just a couple weeks in and already we’re desperate for normalcy, and there are millions out there figuring out how they’re going to pay for essentials with no money coming in.

It’s daunting for many people, and the economic impact could end up far worse than the actual coronavirus itself.

Not only is social distancing being encouraged, but several states have also mandated that bars, restaurants, clubs, and schools close altogether.

This, of course, includes institutions like Harvard, UVA, Stanford, and MIT, which closed their campuses and instructed students to go home.

The problem is, some of these students have no place to go. And given the prominence of these universities, many are international students who live overseas. They’re basically homeless without on-campus housing.

This has sparked protests from students and faculty.

Harvard student Felipe Hernandez told the Harvard Crimson that the school’s decision to vacate campus has “put a lot of students into panic, anxiety, emotional distress.”

According to organizers, protesters called for MIT to reconsider petitions from students who requested to stay on campus. They also asked for international students to receive housing.

An MIT graduate student and one of the organizers, Lily Chin, lamented, “There’s also been no discussion of how people can pay for their flights home, the boxes and storage.”

Chin continued, “The dorm was a warzone. Everyone was confused and packing frantically. My friend said, ‘All of my family is in China, but they denied my application to stay. When I started asking people about their applications for exemptions, I kept hearing similar stories.”

Students and faculty at Harvard University also engaged in a sit-in. “The point of the sit-in was to bring to light just how poorly the Law School has communicated its response to the coronavirus and particularly its response regarding evicting students from their housing — for on-campus housing — and the process of who can stay on, who can appeal, and the rationale and the strategy behind that,” Hernandez said.

You’d think America’s most elite colleges – or all colleges for that matter – would have a force majeure in place for exceptional circumstances.

You’d think, with some of the most intelligent minds at these institutions, they’d have a decent plan-of-action for national emergencies like this, including natural disasters like hurricanes, earthquakes, or flash floods.

But you’d be wrong. It’s almost comical – these universities are held in such high regard for the brightest minds, but have no idea what to do.