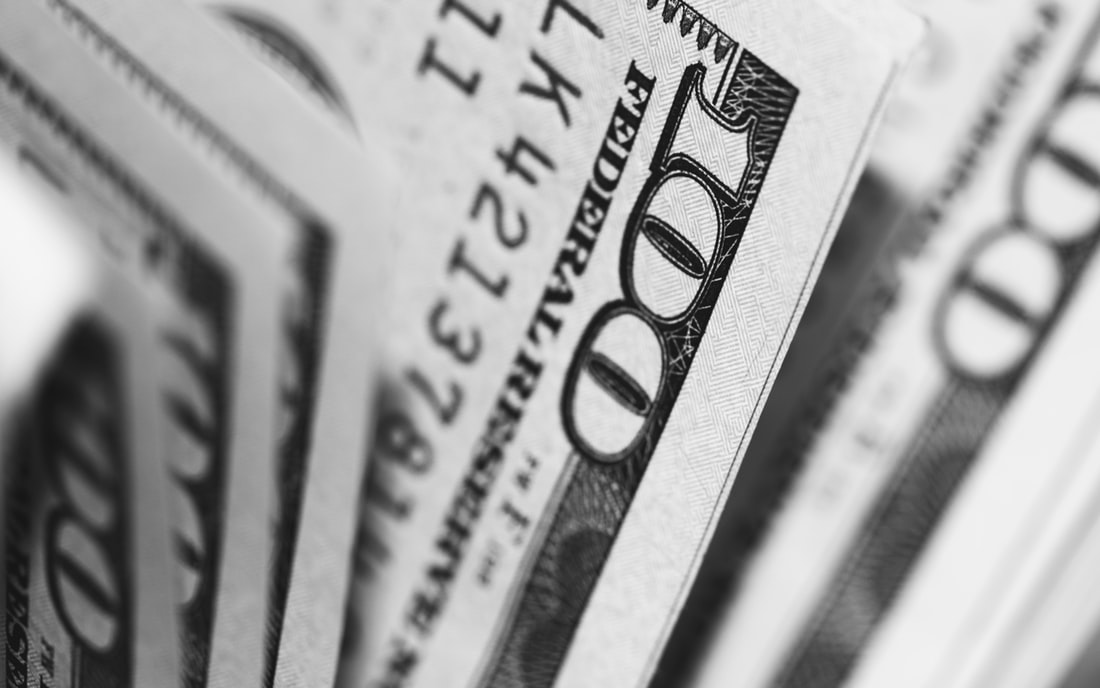 The U.S. mainstream media is always quick to blame President Trump for everything under the sun because they’re still infuriated he defeated Hillary Clinton in 2016.

One of the most obnoxious examples of this is how they’ll credit former President Barack Obama for the stock market surges – then blame President Trump anytime the market goes down.

And now this Fox News star says the Deep State is using the coronavirus to destroy this U.S. economy.

How in the world do liberals not see the forest through the trees?

The Dow Jones climbed to the highest it’s ever been under President Donald Trump’s leadership. And while some renowned “economists” were predicting back in 2016 that the market would tank, the complete opposite happened.

The U.S. economy soared, the Dow Jones reached new heights, and unemployment has never been lower, particularly among African Americans.

But the spread of COVID-19 from the Wuhan province of China has put a global damper on economies. Businesses are temporarily closing and entire industries are suspending operations to ensure social distancing, which is proving to be successful in Asia.

The Dow Jones has been steadily dropping amid the outbreak, but the liberal mainstream media act as if President Trump has the ability to single-handedly stop a global pandemic.

It’s an absolutely absurd view point. The media has instilled panic and the stock market has crashed as a result.

Fox News star Sean Hannity took to his radio show last week and addressed how COVID-19 has been reported and that it might “be true” that the “deep state” is using this global pandemic to hurt the U.S. economy and push President Trump out of office.

Hannity said, “Gateway Pundit points out that, as of yesterday, that the president’s approval rating is fine, and he’s getting pretty good grades on everything else.”

That is true, nearly 50% have said they approve of President Trump’s handling of the pandemic.

But it was a tweet from MIT professor Dr. Shiva Ayyadurai that really sparked Hannity to ponder a deep state conspiracy.

As an MIT PhD in Biological Engineering who studies & does research nearly every day on the Immune System, the #coronavirus fear mongering by the Deep State will go down in history as one of the biggest fraud to manipulate economies, suppress dissent, & push MANDATED Medicine! https://t.co/Q5VeOqzWEp

Referring to the tweet, Hannity said, “There’s an MIT guy I noticed on Twitter, and you know he’s saying pretty much the same thing he does research nearly every single day on immune systems he said quote ‘coronavirus fear-mongering by the deep state will go down in history as one of the biggest frauds to manipulate economies, suppress dissent, and push mandated medicines. May be true.”

He’s right. The media is hedging their bets that if the stock market tanks and people lose their jobs, it will turn voters against President Trump. That’s why the media is fearmongering this pandemic.

They want you to vote against President Trump come November.

HBO host Bill Maher has been saying for several years that he “hopes” for an economic recession so President Trump loses 2020.

And now the liberal media finally has the crisis to speak it into existence.