Latest
Joe Biden’s Reckless Behavior Has Created This Huge...
Tucker Carlson Exposed A Horrifying Way Vaccine Companies...
Top Republican Just Exposed How Democrats Are Covering...
A Key Player In the Democrats’ Attacks Against...
Dr. Fauci Was Working On This Huge Secret...
Devin Nunes Said Nine Words That Laid Bare...
This Voting Machine’s Irregularities Were Major Enough To...
A Top Official Dropped A Bombshell How Democrats...
This One Document Shows Just How Much Joe...
A Democrat Proposed A Wild Conspiracy Theory To...
Home Featured Facebook is Messing With Trump’s 2020 Campaign Once Again With This Insane Move
FeaturedGovernmentPoliticsU.S. NewsUncategorized 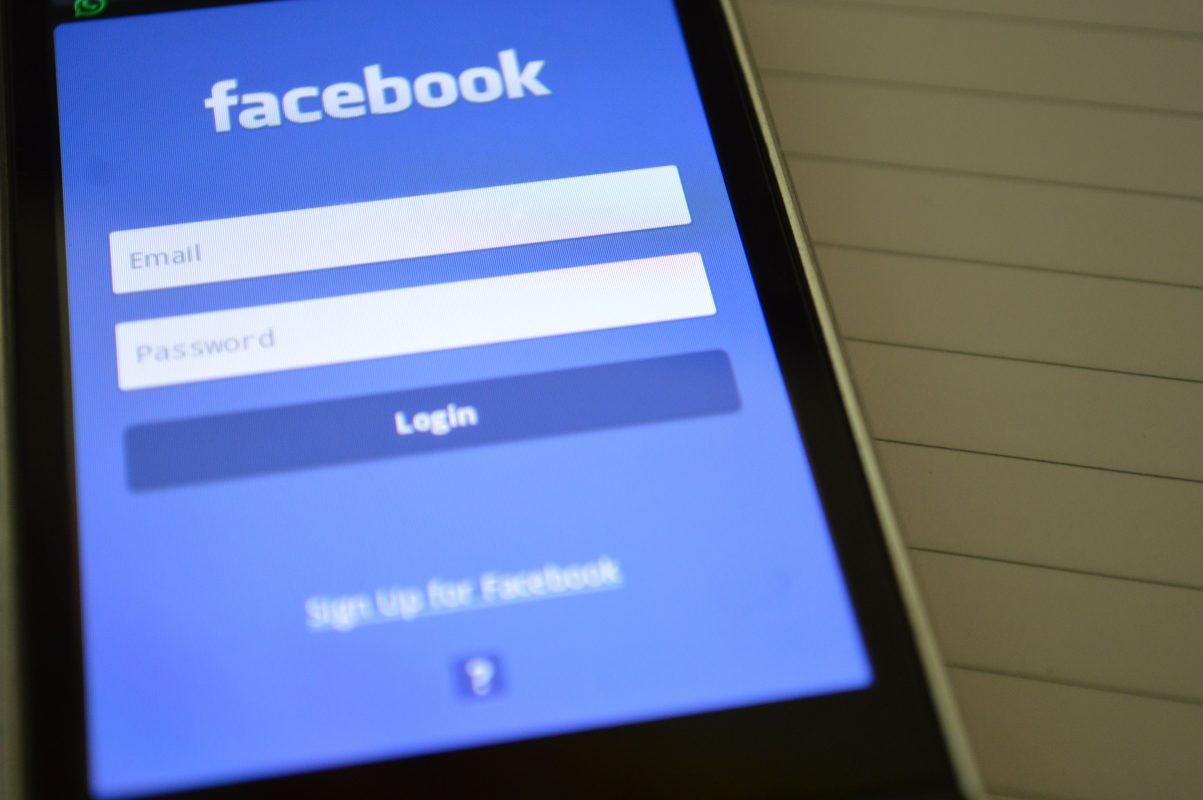 Facebook is one of the most powerful information tools on the planet. It helps businesses grow, raises money for the needy, and reconnects old friends who have lost touch. But it can also be malevolent with disinformation and vitriol towards other users.

We’re ramping up for the 2020 general election between incumbent President Donald Trump and likely former Vice President Joe Biden. And that means Facebook should be a useful tool for both campaigns.

But instead, Facebook is already messing with President Donald Trump’s 2020 campaign once again with this insane move.

Facebook CEO Mark Zuckerberg was villainized in the 2010 Hollywood movie, “The Social Network,” where he was portrayed as hijacking the company from his co-founder partner, Eduardo Saverin, and actually stealing the concept from twin brothers Cameron and Tyler Winklevoss.

As with most Hollywood movies, you never know what parts of the story are true. But one thing is for sure, Zuckerberg’s reputation was tarnished due to the Academy Award winning movie. In fact, Aaron Sorkin won the Oscar for Best Adapted Screenplay.

Following the movie’s release in 2010, Zuckerberg made it a point to be more philanthropic, which was probably a desperate attempt to repair his image as a ruthless selfish owner of the global social network platform.

The irony is that his actual villainy hadn’t even begun.

In 2018, Zuckerberg’s Facebook was exposed in the Cambridge Analytica data scandal, which found that the company had harvested personal data from millions of its users to sell to the highest bidders.

It was a watershed moment where Zuckerberg was forced to fork over approximately $5 billion to settle the investigation with the Federal Trade Commission, but that’s nowhere near the nearly $100 billion it lost in market capitalization.

The most lucrative reason why they sold off the data of its users was to appropriate personalized political ads to individuals.

And just like they did in 2016, Facebook is messing with President Trump’s 2020 re-election campaign by removing ads to an online survey as the “Official 2020 Congressional District Census,” which they claim is a violation of the company’s disinformation and interference policy.

The ads from the Trump campaign began running online last week, asking people to take the survey, which then directed Facebook users to a fundraising page for Donald Trump’s re-election.

The ads stated: “The information we gather from this survey will help us craft our strategies for YOUR CONGRESSIONAL DISTRICT.”

A spokesperson for Facebook claimed, “There are policies to prevent confusion around the U.S. Census, and this is an example of those being enforced.”

If a user is going to confuse the two, then that’s their problem. An apt parallel would be if you bought a knock-off pair of Oakley sunglasses from a street vendor for $10, thinking they were the real thing.

It’s your responsibility to discern the difference.

Also, it’s not like there was some sinister ulterior motive. The banned ads were overt and paid for by Trump ‘Make America Great Again’ Committee, a joint fundraising committee of Donald J. Trump for President Inc. and the Republican National Committee.

But the real question is will these social media giants remove ads from Biden’s social media campaign efforts?

Donald Trump’s campaign recently challenged Twitter to flag manipulated Biden campaign videos on the Charlottesville incident that occurred a few years ago, but so far nothing has been done.

President Trump’s campaign COO Michael Glassner wrote in a letter to Twitter CEO Jack Dorsey, “If Twitter is not seeking to protect Joe Biden, we urge it to correct its apparent oversight and apply its standards equally across the board.”

These liberal social media giants have to realize they’re going to drive their users away by not being fair. And so far it’s been far from that.