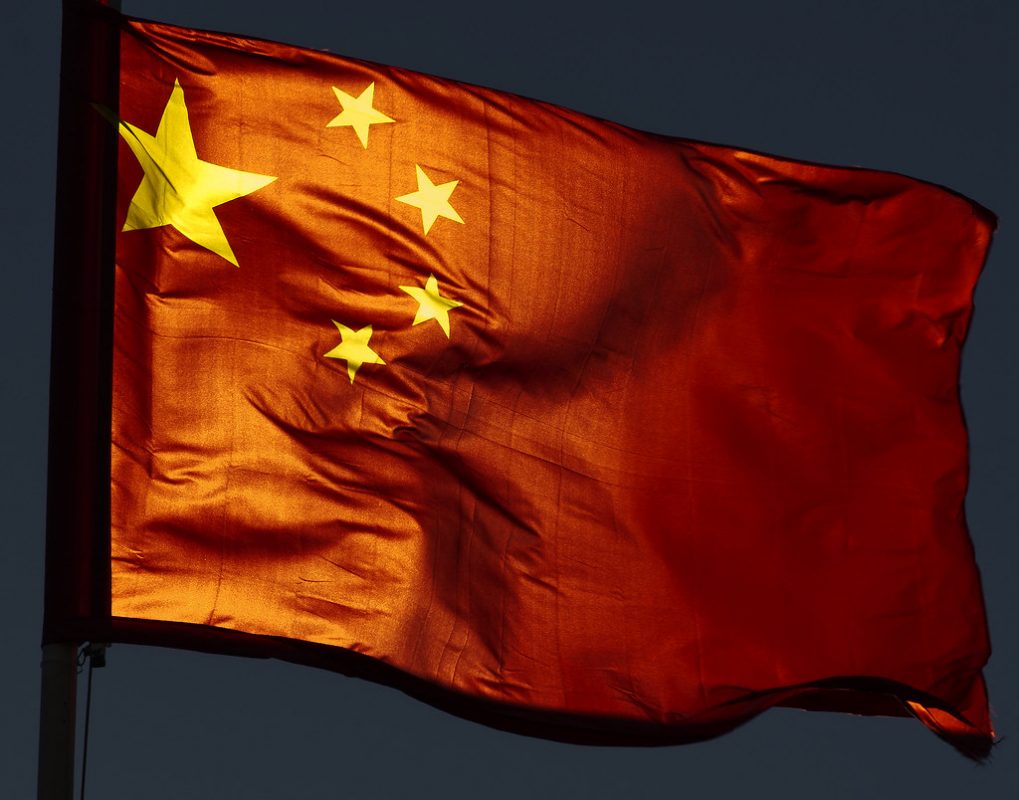 Nobody instills fear in its citizens quite like North Korean dictator Kim Jong-un, but the People’s Republic of China is certainly next on the list.

China’s media is totally state-run – meaning they don’t have a free press, and consequently, the communist government is not held accountable for spreading propaganda.

Houston Rockets general manager Daryl Morey stirred quite the controversy last year when he tweeted his support for the pro-democracy protesters in Hong Kong.

The protests began in Hong Kong last June over proposed legislation that would allow for residents to be extradited from Hong Kong to the mainland – a policy that could have impacted Hong Kong’s relative autonomy from communist China. The bill was withdrawn in September, but the often-violent riots have continued as protesters call for more democracy in the region.

Following an immense backlash, Morey deleted his tweet and the NBA bowed to the communist Chinese since the league makes an enormous amount of money off of Chinese fans.

Superstar LeBron James even claimed that Morey was “uneducated,” although that was because LeBron has an enormous amount of stake in Nike and has “Space Jam 2” coming out this summer.

In order for big blockbuster movies to be shown in China, they have to pass the country’s censorship tests, which usually results in cutting out any scenes they deem inappropriate for their citizens.

This is how state-run media operates in China.

That’s why, in an epic move, the Trump administration announced new limits on the number of Chinese staff allowed to work at Xinhua News Agency, China Global Television Network, and China Radio International.

Of course, China denounced the policy, calling it a “ridiculous war against Chinese media.”

But Trump officials explained that the decision to “crackdown” on China’s media staff was due to the communist government’s “intimidation to silence members of a free and independent press.”

One example is Beijing’s expulsion of three Wall Street Journal reporters who had written an op-ed titled, “China Is The Real Sick Man of Asia.”

China will always denounce a story that doesn’t directly favor the country.

According to a recently released report by the Foreign Correspondents’ Club of China (FCCC):

“82 percent of members who responded to its survey had experienced interference, harassment or violence while reporting in China, while 44 percent said digital and physical surveillance concerns had affected their ability to carry out reporting activities, including contacting sources and doing interviews.”

“As China reaches new heights of economic influence, it has shown a growing willingness to use its considerable state power to suppress factual reporting that does not fit with the global image it seeks to present.”

As one U.S. official explained, “We’ve been imploring the Chinese for years and years now to improve their treatment of journalists in China. So, this is not linked to any one particular incident.”

And with China and the U.S. feuding over trade/tariffs, this is an ongoing effort by the President to show China that we won’t be pushed around like former President Obama.