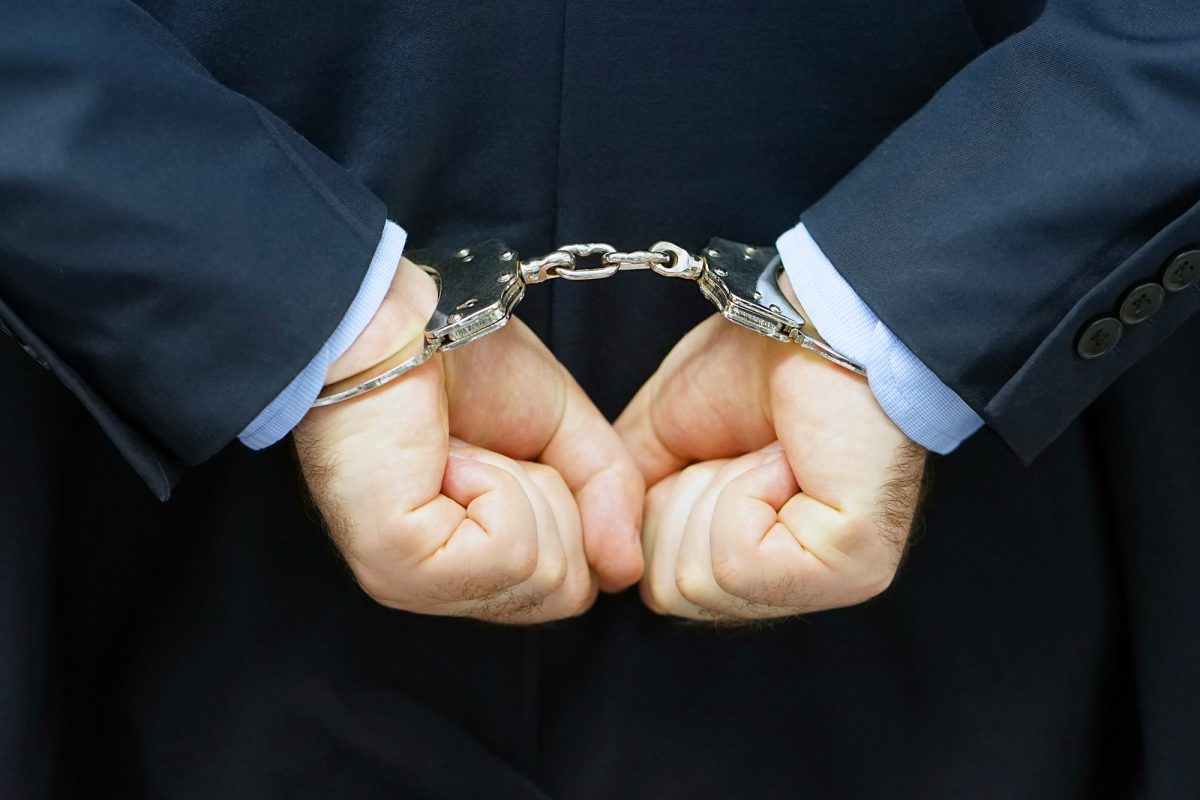 Twitter was ablaze last week with Americans tweeting the Pledge of Allegiance to this state’s officials after their decision.

And they responded by announcing they would have armed guards at their next official meeting.

And this official announced arrests are planned for anyone saying the Pledge of Allegiance in this southern state.

There are some in this nation who do not believe in rising and swearing allegiance to the flag through the pledge of allegiance.

That, of course, is their right.

But when they are government officials, at official meetings of the people, refusal to at least offer the Pledge is a slap in the face to every American who actually believes in the United States.

And arresting taxpayers who recite the pledge is beyond treasonous.

Yet that scenario is exactly what played out last week in Bladen County, North Carolina in the southeastern part of the state.

As reported in the Charlotte Observer:

“A county board of elections in eastern North Carolina is facing growing criticism for rebuking requests to add the Pledge of Allegiance to its agendas — and for threatening to arrest people who stand and recite it at board meetings.

Bladen County Board of Elections Chairwoman Louella Thompson issued the warning after a group of protesters spontaneously stood to recite the Pledge at a Tuesday meeting, according to The Bladen Journal and other news outlets.”

Of course, by protestors, the Charlotte Observer (known widely in North Carolina as The Charlotte Disturber) really means taxpayers.

Chairman Thompson then released a statement to the media, not to apologize, but instead confirming her intention to have armed deputies present at future meetings to arrest anyone who says the Pledge at official board meetings.

According to the Charlotte Observer, Bladen County Elections Board member Christopher Williams has confirmed both that the Board does not intend to say the pledge at its next meeting on February 11, and that Chairman Louella Thompson has requested armed deputies to be at the next meeting to handle any “disruptions.”

He also said arrests for reciting the pledge would be at the discretion of the Chairman and that only she would decide if reciting the Pledge of Allegiance is a “disruption.”

While good people can debate the merits and need for a pledge, any rational person should be furious and frightened that the government has gotten to the point of threatening to arrest Americans for saying the pledge, for in fact, exercising their First Amendment rights.

But, as shown by the now socialist Commonwealth of Virginia government, taking away constitutional rights is really what the left is after.

Recent years have seen increased attacks on the Bill of Rights by both federal and state governments, and a court system too politicized to stop the erosion of our rights.

It is almost too late for the American people to rise and fight back, but unless we do, it won’t be too long before Bernie Sanders gets his “conservative gulags.”

The Clintons Must Be Stopped Before They Get You Too Says This U.S. Congresswoman