Latest
Joe Biden’s Reckless Behavior Has Created This Huge...
Tucker Carlson Exposed A Horrifying Way Vaccine Companies...
Top Republican Just Exposed How Democrats Are Covering...
A Key Player In the Democrats’ Attacks Against...
Dr. Fauci Was Working On This Huge Secret...
Devin Nunes Said Nine Words That Laid Bare...
This Voting Machine’s Irregularities Were Major Enough To...
A Top Official Dropped A Bombshell How Democrats...
This One Document Shows Just How Much Joe...
A Democrat Proposed A Wild Conspiracy Theory To...
Home Featured All Homeowners Are Racist According to Democrats Who Now Control This State
FeaturedGovernmentPoliticsU.S. NewsUncategorized 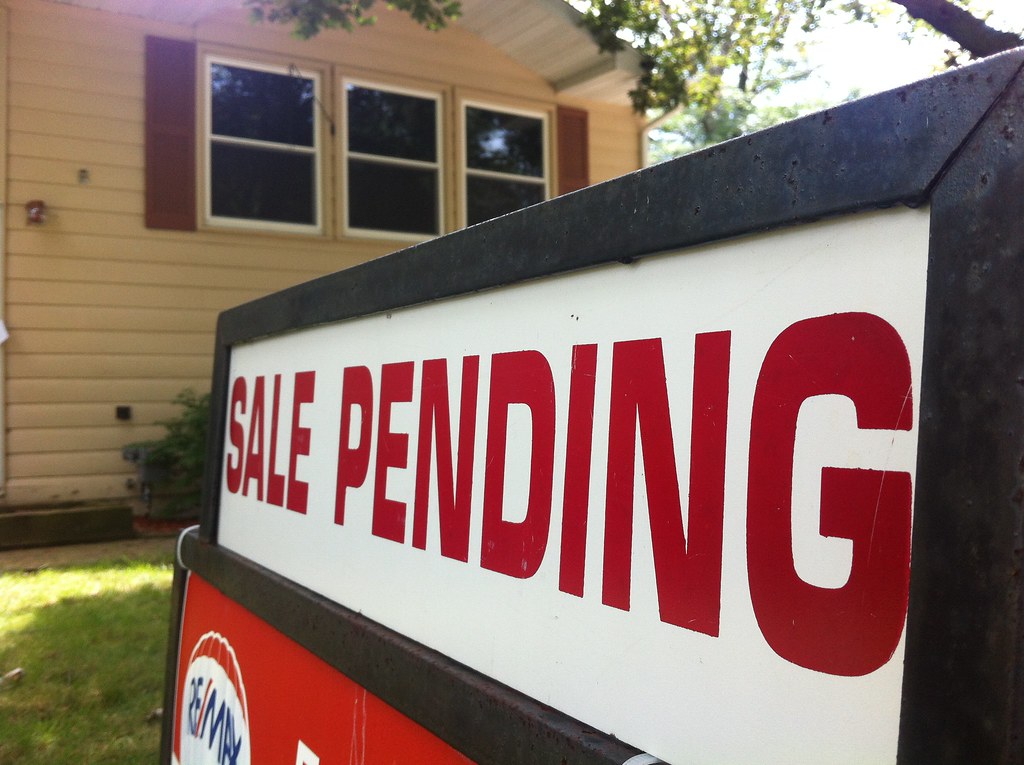 Democrats have taken over Virginia and are looking to confiscate guns.

But that’s not all they want. They are coming after single-family homes as well.

That’s because, according to this new breed of socialist Democrats, single-family neighborhoods are “racist.”

Governor Ralph “Blackface” Northam, emboldened by the complete Democrat takeover of the state legislature in November, is ready to confiscate guns.

In response, over 112 counties, cities, and towns have passed resolutions to become gun sanctuaries and will not enforce any new gun laws that unconstitutionally take guns away from law-abiding citizens.

While largely ceremonial, these resolutions have had an impact at the state capitol in Richmond.

Many of the Democrats who were once gung-ho about confiscating guns are beginning to hem-and-haw after seeing the overflow of opposition.

In fact, the sheriff of one county flat-out stated that not only will he refuse to carry-out any such laws, he will arrest anyone who does.

So the battle lines are being drawn over this vital issue.

But now, the Democrats are going after homeowners too.

Democrats in Virginia object to those living in suburban, single-family neighborhoods and accuse its zoning laws as being “racist,” according to The Daily Caller.

To combat this “racism,” Democrats in the Old Dominion are drafting legislation and several resolutions aimed at installing more “affordable housing” and “multi-family housing.”

In true socialist fashion, the Democrats have named this process “upzoning.”

These efforts, modeled after socialist meccas like Oregon, Minneapolis, and Seattle, will include strict environmental standards that would preclude builders from building single-family homes.

The upshot of so-called “upzoning” would entail building high-density, low-income housing in new neighborhoods and even “restructuring” some existing neighborhoods.

One Democrat activist who spoke with Deep State Journal on condition of anonymity explained further:

“The ultimate goal of this program is to bring about the complete and total destruction of single-family dwellings in the Commonwealth of Virginia, and the government takeover of any such house that goes up for sale or is foreclosed on. And the beauty is we will be doing it with the unwitting blessing of the very homeowners we aim to make homeless.”

In other words, they are working to dissolve private property rights, especially with housing.

While this may sound like a far-fetched idea, Virginia House of Delegate member Ibraheem Samirah has already introduced a bill that would override local zoning officials and permit multi-family housing in every neighborhood.

“Areas that would be impacted most would be the suburbs that have not done their part in helping out.”

That’s right.  He actually said it – the line from every communist manifesto ever written – “[those] that have not already done their part.”

This is what Soviet enforcers said to farmers and landowners just before they shot them and confiscated their property.

We will see how far Democrats can get before Virginia homeowners begin responding the same way Virginia gun owners have.