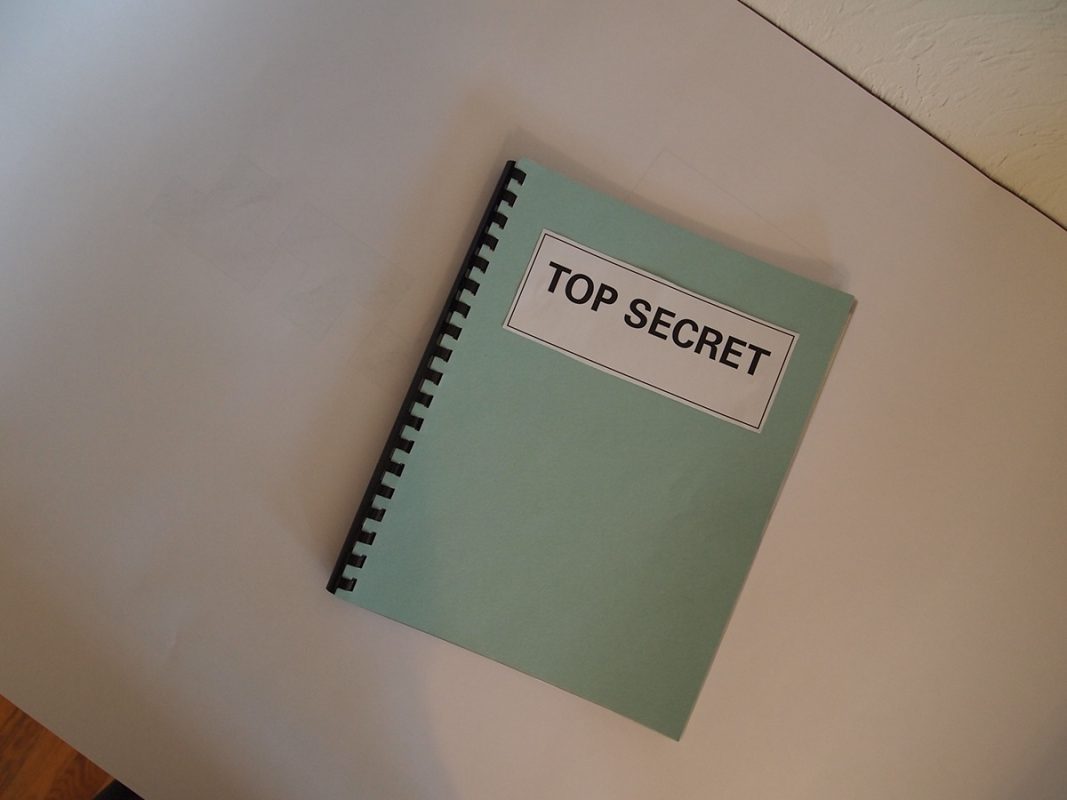 This Virginia county near Washington, DC was recently the subject of a scary spate of random garage door openings.

While many believed it was criminals or maybe teenagers pulling pranks, it turns out the actual cause was even scarier.

The federal government sent citizens of Fauquier County, Virginia into a panic when a top-secret government base admitted they may have been responsible for the incidents.

Longtime residents of Fauquier County, Virginia – nestled in horse country about 45 miles southwest of Washington, DC – are very familiar with the secretive base just down the road from Old Town Warrenton.

Known simply as the Warrenton Training Center, the true purpose of the top-secret government base is not known to any but a few military and national security officials.

And through the years, the training center has remained mum on just about anything and everything they are, and are not, involved in.

That’s why the recent spate of electric garage doors randomly opening and closing caused some conspiracy theorists in this hard-to-pronounce county to immediately claim the incidents had something to do with the top-secret base.

But it wasn’t until more than 70 Old Gold Cup and Silver Cup Estates homeowners reported garage door failures and issued formal complaints that the center was finally contacted for a statement.

While initially the center remained quiet on the disturbances, they finally admitted they were likely to blame for the garage door mishaps.

In a short statement, the center explained the problem:

“To address homeland defense needs and comply with government direction that agencies use the electromagnetic spectrum more efficiently, the Department of Defense (DOD) is deploying new land mobile radios to installation across the country.”

They went on to say that the radios in question “operate in the same frequency range… as many unlicensed, low-powered garage door openers, which have operated in this range for years.” The training center was also somewhat defensive saying they’d been authorized to use that frequency range for “several decades,” even though the Department of Defense’s deployment of land mobile radios “is relatively new.”

As a result, “some users of garage door openers have experienced varying levels of inoperability that has been attributed to interference caused by the new radios.” Then, as if to purposely attack local residents, the statement claimed that because garage door openers “operate as unlicensed devises, they must accept any interference from authorized spectrum users.”

The training center then said they will cease the use of the new radios for 30 days so all affected homeowners can update their equipment or purchase new garage door openers.

After that 30-day period, the center will be using the radios permanently.

But, the story got even weirder from there. According to a report in Fauquier Now:

“A training center public affairs representative, who provided only his first name, contacted Fauquier Now about the prepared statement. In a phone call Tuesday afternoon, Brandon asked to FAX the statement to Fauquier Now. Unable to accept FAX’s, Fauquier Now asked him to email the document. After Brandon rejected the offer, a Fauquier Now reporter agreed to meet him at the facility’s visitors center off Bear Wallow Road to receive the document.

During the brief meeting at the training center, Brandon and the facility’s “commander,” who identified himself as Mitch, refused to comment on the statement — after which they left the visitor center in a large, black SUV.”

While the training center clearly moved on with no further statement, many of the homeowners believe the federal government should pay for any upgrades or new garage door openers needed because of the center’s radios.

The training center of course refused to comment on that request.

It turns out sometimes conspiracy theory is just another way to say top-secret government meddling.

So, the next time you have trouble with your garage door opener, check for a nearby secret government facility.