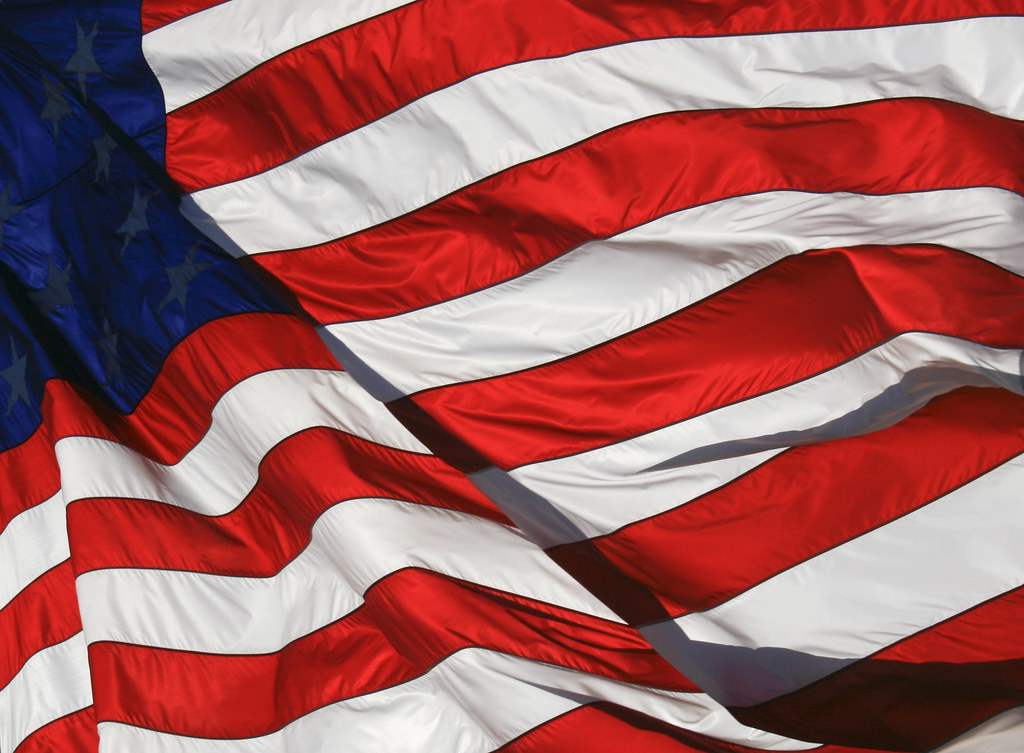 Fears of a new recession had been growing as the country has continued its climb out of financial troubles.

And America’s small businesses were taking the brunt of the damage, forcing layoffs and unemployment among blue-collar workers.

But now, America’s small businesses are starting to fight back against government corruption and overburdensome regulations.

Concerns over the economy has faded as America’s small businesses, spurred by the Trump administration’s pro-growth policies, are seeing a continual increase in sales thanks to cuts in regulations.

The National Federation of Independent Businesses (NFIB) Small Business Optimism Index in October went up by 0.6 points – from 101.8 to 102.4.

It also brought it closer to its six-month average.

“A continued focus on a recession by policymakers, talking heads, and the media clearly caused some consternation among small businesses in previous months, but after shifting their focus to other topics, it’s become clear that owners are not experiencing the predicted turmoil.”

The rise was led in part by GDP-producing strategies that allowed for job creation, inventory investment, and capital spending.

However, small businesses have also chosen to fight back against crippling state and federal regulations.

This overturned the 1992 Supreme Court decision in Quill Corp v. North Dakota that had exempted online retailers and catalogs from having to pay state taxes on their sales.

The new ruling has been a crushing blow to many online businesses and even small brick-and-mortar stores that rely mostly on online and mail-order customers.

Not only have these businesses had to figure out thousands of tax rates in different states, cities, counties, and towns, but they’ve had to deal with audits of their varying tax returns affected by the new ruling.

Moreover, online customers are burdened with higher prices, which discourages them from shopping locally or shopping small business.

The only winners in the ruling were big corporations like Walmart and huge online retailers like Amazon who already had to pay sales taxes.

After all, why spend $45 on a handwoven scarf when you could buy a name-brand scarf on Amazon for half the cost?

And that’s only one instance of how government laws and regulations are suffocating small businesses.

But small businesses have been resilient, also thanks to social media campaigns encouraging others to #shoplocal, especially on designated days like “Small Business Saturday” (the day after Black Friday).

“Small business owners are continuing to create jobs, raise wages, and grow their businesses, thanks to tax cuts and deregulation, and nothing is stopping them except for finding qualified workers,” Duggan also said in her report.

Do you shop locally when possible? Do you own a small business that has been negatively affected by government regulations and policies?

Leave us your stories in the comments section below.