Latest
FBI Whistleblower Paid the Price for Calling Out...
Nancy Pelosi’s Replacement Could be Much Worse for...
Joe Biden’s FBI Director Just Admitted This About...
Leading GOP Congressman Says Joe Biden has Weaponized...
A Shocking New Study on Gun Laws Has...
World Leaders Agreed to a Global Passport System...
This Lincoln Project Co-Founder is in Hot Water...
Biden’s CIA Head Ran This Think-Tank That Hired...
The Shocking Truth About Jeffrey Epstein’s Network of...
This Democrat Megadonor Now Under Federal Investigation and...
Home Featured The Struggle to Protect our Privacy is Far From Over
FeaturedGovernmentPoliticsU.S. NewsUncategorized

The Struggle to Protect our Privacy is Far From Over 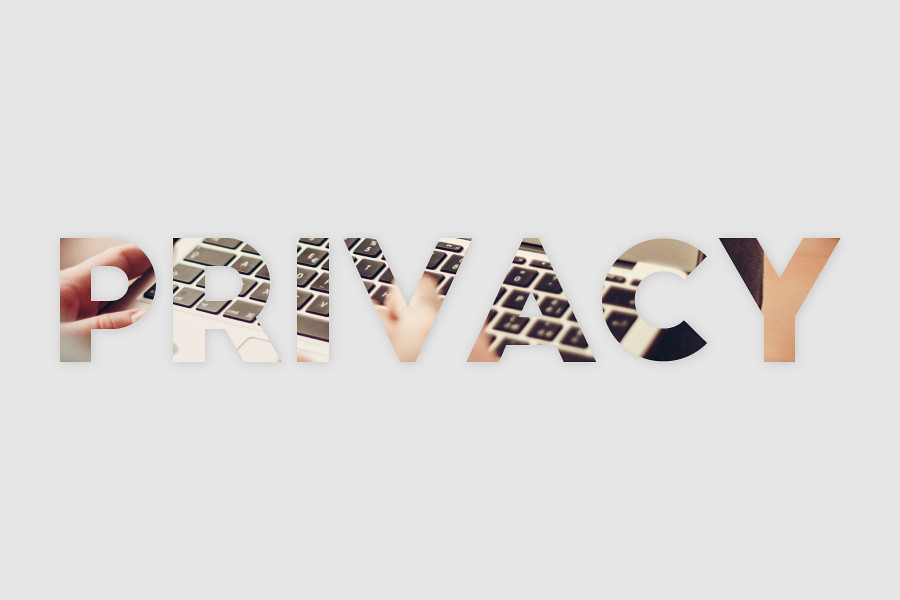 Politicians in Washington, D.C. have been struggling to agree on an issue that affects every American citizen – privacy versus security.

But the wait for new legislation could soon be over as Democrats may finally be willing to compromise in order to protect your privacy.

But that doesn’t mean the struggle to protect our privacy is over.

Lawmakers had a deadline to enact legislation that would protect people’s privacy online, as a broad California privacy law is set to go into effect early next year and lawmakers wanted to get ahead of the bill with state-by-state policies and rules.

But after months of Congress discussing the need for these policies, a national privacy law is still far from being enacted.

As the year is quickly coming to a close, Democrats are back to arguing over parts of the bill.

Republicans are set on giving states the freedom to pass their own rules, which is being met with much resistance from the left.

Still, lawmakers and their aides say much headway is being made in passing something into law.

But nothing has been released to the public yet, which is discouraging.

Identity theft and consumer data fraud are two of the most prominent issues younger Americans are facing today, with little ability to protect themselves from the unknown dangers of the technology they use every day.

And these aren’t groundless concerns either.

Most major social media sites have been found guilty in violation of user’s privacy, have had major data leaks, or have been found to have sinister ties with other countries.

Take Facebook for example – a platform that’s part of our daily lives simply because it’s become so ingrained in our culture.

This is the same network that allowed political consulting firm Cambridge Analytica to obtain absurd amounts of Facebook user data, which resulted in an investigation and Facebook having to pay a $5 billion fine for mishandling user information.

And that was after the creator of Facebook, Mark Zuckerberg, had to testify before Congress because of his company’s mismanagement of billions of user’s information on the platform.

With this in mind, the Federal Communications Commission continues to be diligent in getting legislation passed so users can continue to use online technology without falling victim to fraud or identity theft.

“With a Congress that tends to be a do-nothing Congress, they tend to not do a whole heck of a lot unless the phones are ringing off the hook,” said Gigi Sohn, a Federal Communications Commission official, as reported by the New York Times.

“That may be the missing piece.”

But as lawmakers continue to argue over minute details rather than pass legislation to protect citizens, the fight to protect our privacy is far from over.