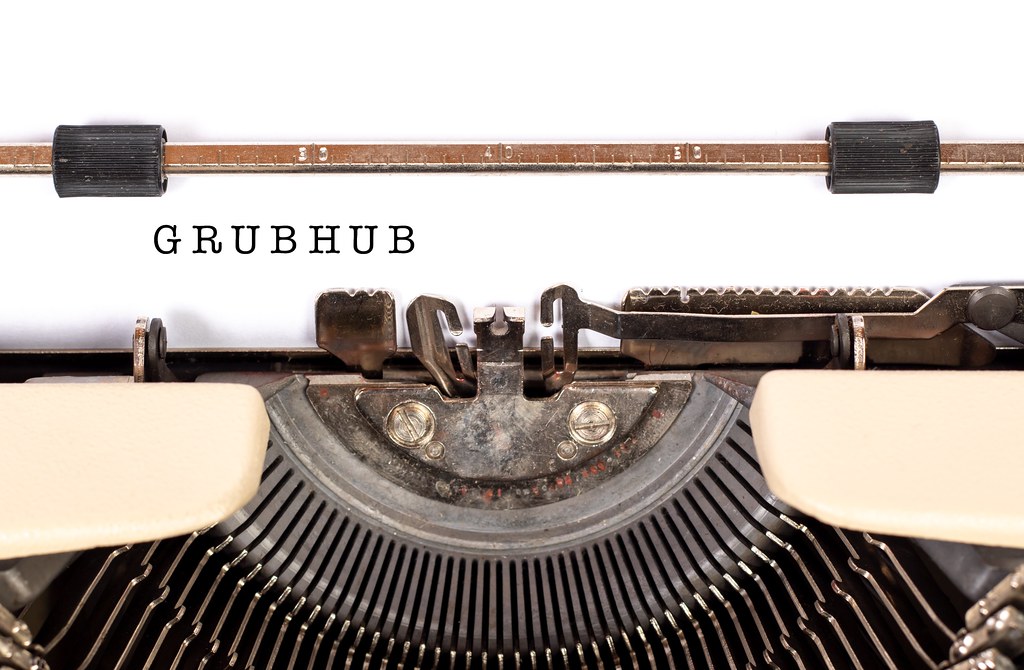 Two things that have changed our lives forever (and for the better) are the invention of Styrofoam and online takeout.

These two innovations combined have allowed millions of people all over the world to enjoy a hot meal from their favorite restaurant, all in the comfort of their home (and in their PJs).

But now, thanks to interfering regulators, Donald Trump’s hometown could ban most takeout deliveries if this legislation passes.

If you’ve ordered takeout online in the past 3-5 years, there’s a strong chance the restaurant delivered your meal using a service called GrubHub.

GrubHub was founded in 2004 as a way to eliminate paper menus and give people access to menus online.

It eventually morphed into an online ordering platform that joined with restaurant systems and allowed people to order food without having to pick up a phone.

GrubHub’s ease-of-use and pain-free ordering caused it to surge in popularity, and now, investment firms consider it the #1 leading online and mobile food-ordering and delivery marketplace.

And while you’d think all of this was a good thing, some restaurants in New York City don’t agree and are pushing lawmakers to get GrubHub out of the marketplace.

The restaurants argue that the commissions GrubHub, as well as smaller companies like DoorDash and UberEats, makes are exculpatory.

The reason that the amount of business they do through the app-based service versus the amount they pay to the takeout companies isn’t fair.

So they’re proposing regulations to make things fairer for the restaurants.

If they end up passing said regulations, it’s possible that the ability for people to order takeout will be limited–and ultimately backfire on the restaurants.

As GrubHub notes, as many as 67% of orders that come through their app are placed by people who would’ve otherwise made a meal at home, but decided to be “lazy” and order takeout because it was so easily accessible.

Thus, restaurants are getting extra business thanks to GrubHub.

“I would love for GrubHub to do the right thing and do more, “If they don’t, we’re going to be looking at serious legislation as we move forward that will make this a much more fair playing field,” he said.

He continued, “As a matter of fact, many restaurant owners have said that the delivery services’ orders are cannibalizing their existing customer base.”

However, many would argue that regulation is not the answer to the problem.

Free market advocates say that if restaurants want to make more money and keep it for themselves, they should seek out better deals with other delivery services.

Or, as one libertarian capitalist mentioned, “With the price of app-development a fraction of what it once was, restaurant owners could consider adding online-ordering tools to their websites so they can give their customers great deals and keep commissions in their registers.”